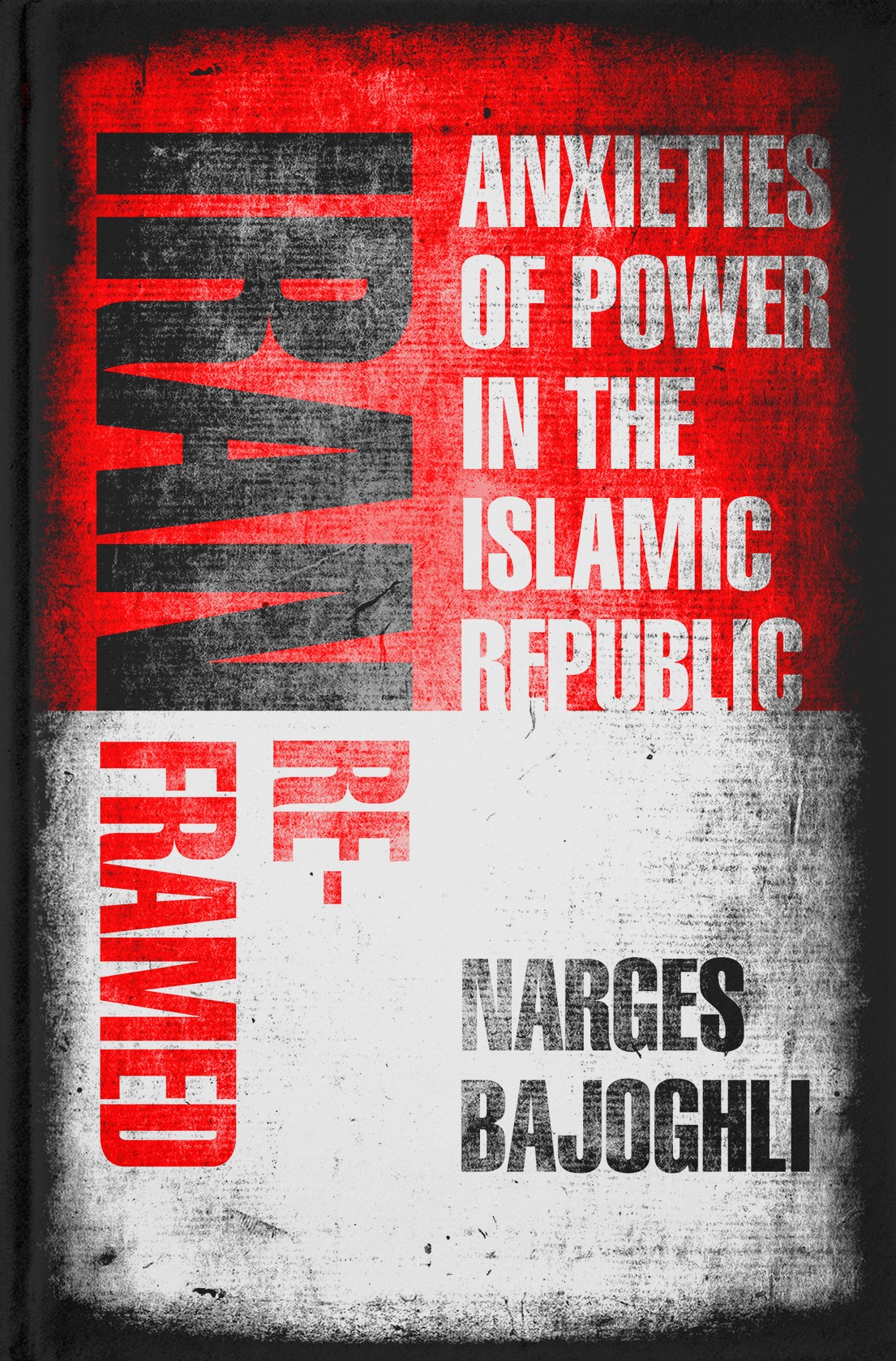 Iran Reframed: Anxieties of Power in the Islamic Republic: An inside look at what it means to be pro-regime in Iran, and the debates around the future of the Islamic Republic: More than half of Iran's citizens were not alive at the time of the 1979 Revolution. Now entering its fifth decade in power, the Iranian regime faces the paradox of any successful revolution: how to transmit the commitments of its political project to the next generation. New media ventures supported by the Islamic Republic attempt to win the hearts and minds of younger Iranians. Yet members of this new generation—whether dissidents or fundamentalists—are increasingly skeptical of these efforts.

Iran Reframed offers unprecedented access to those who wield power in Iran as they debate and define the future of the Republic. Over ten years, Narges Bajoghli met with men in Iran's Revolutionary Guard, Ansar Hezbollah, and Basij paramilitary organizations to investigate how their media producers developed strategies to court Iranian youth. Readers come to know these men—what the regime means to them and their anxieties about the future of their revolutionary project. Contestation over how to define the regime underlies all their efforts to communicate with the public. This book offers a multilayered story about what it means to be pro-regime in the Islamic Republic, challenging everything we think we know about Iran and revolution. 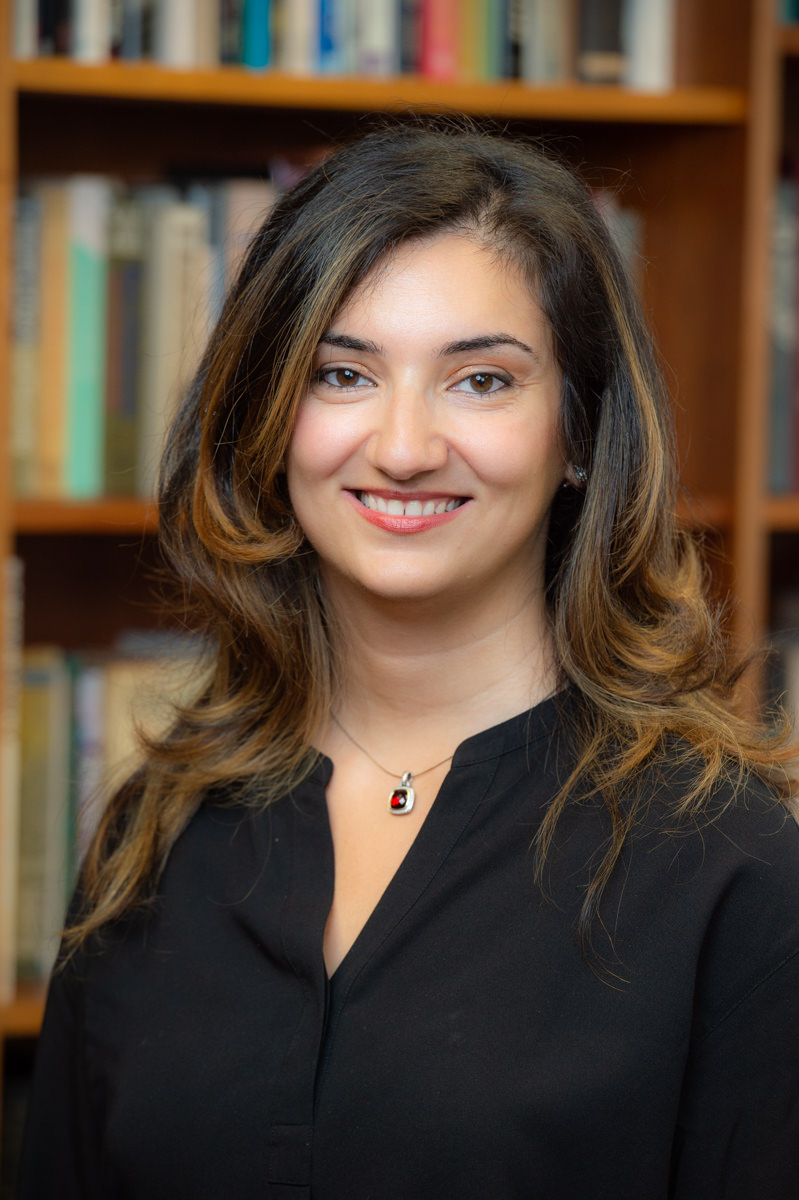 Narges Bajoghli is an award-winning anthropologist, writer, and filmmaker. She is the Assistant Professor of Middle East Studies at the School of Advanced International Studies, Johns Hopkins University, and a graduate of the Anthropology Department at NYU. Narges' academic research is at the intersections of media, power, and military in the Middle East. Specifically, her research mainly focuses on regime cultural producers in Iran and is based on ethnographic research with Basij, Ansar-e Hezbollah, and Revolutionary Guard media producers. The resulting book, Iran Reframed: Anxieties of Power in the Islamic Republic, was published by Stanford University Press in September 2019.  Outside of academia, she has written for the New York Times Magazine, the New York Times, Guardian, and the Washington Post, and has appeared as a commentator on NPR, PBS, and the BBC. She is the director of the documentary The Skin That Burns, screened at The Hague, Hiroshima, Jaipur, and film festivals throughout the United States. 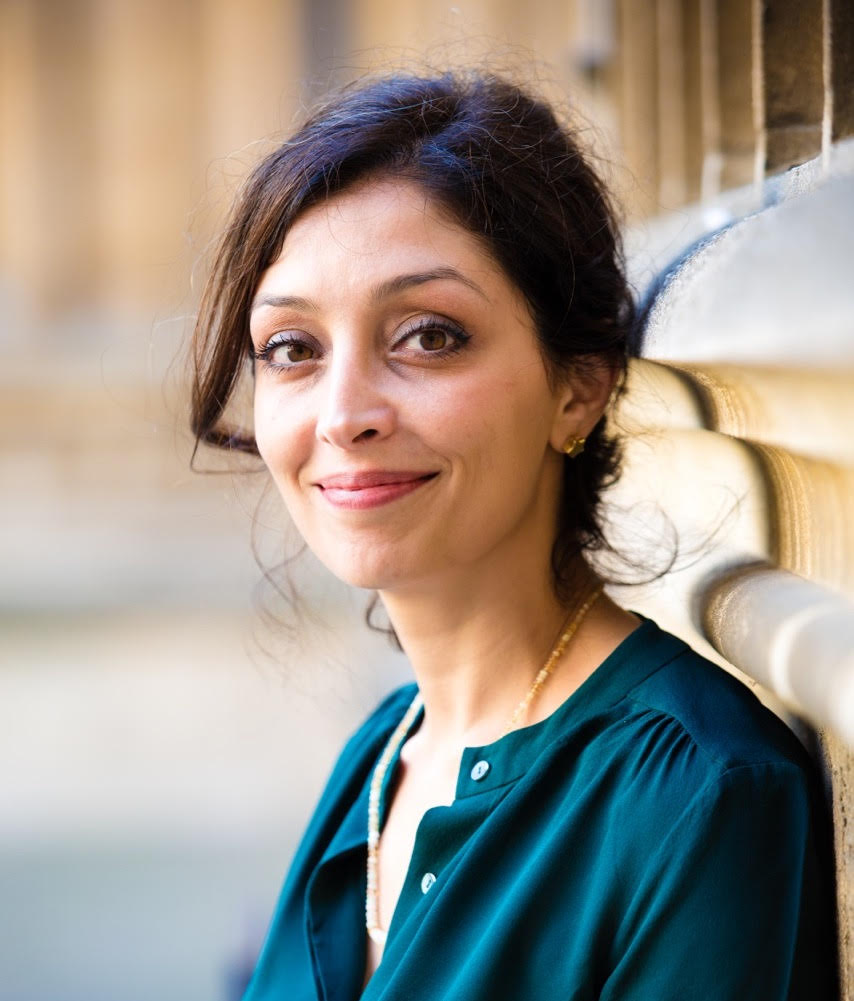 Nahid Siamdoust is an award-winning
anthropologist and cultural historian whose work focuses primarily on the intersection of politics, cultural production, media and gender in Iran and the wider Middle East, with a focus on politico-cultural mediation and social movements. She is the inaugural Ehsan Yarshater Postdoctoral Associate at Yale’s Program in Iranian Studies and a Lecturer at the Anthropology Department. She has a doctorate from Oxford University. Before becoming an academic, Nahid was an Iran correspondent for Time Magazine and Der Spiegel for ten years, and a Middle East correspondent and anchor for Al Jazeera English in Qatar. She has published her research in The New York Times and Foreign Affairs, among others, and appeared as a guest on NPR, BBC, Al Jazeera. Her first book, “Soundtrack of the Revolution: The Politics of Music in Iran” was published by Stanford University Press in 2017.