Plunder: The Origins of Modern Art

Plunder: The Origins of Modern Art

From the beginning, art has been imperialism’s preferred terrain. Much has been written about the impoverishment of different cultures whose artistic treasures were expropriated to enrich Western aristocracies and embellish Western museums. What will be the meaning of modern art if we consider this plunder its origin?

Ariella Azoulay is a Professor of Modern Culture and Media and Comparative Literature at Brown University, a film essayist and an independent curator of archives and exhibitions. Azoulay’s research and forthcoming book focus on the potential history of key political concepts-institutions: archives, sovereignties, art, revolutions, and human rights. Potential history, a concept and an approach that she has developed over the last decade, has far-reaching implications for the fields of political theory, knowledge formations and visual culture. Her books include: Civil Imagination: The Political Ontology of Photography (Verso, 2012) and The Civil Contract of Photography (Zone Books, 2008). Her first photographic archive, Act of State 1967-2007, is part of the Centre Pompidou collection and accessible to researchers.

This event is first come, first served, and free and open to the public. 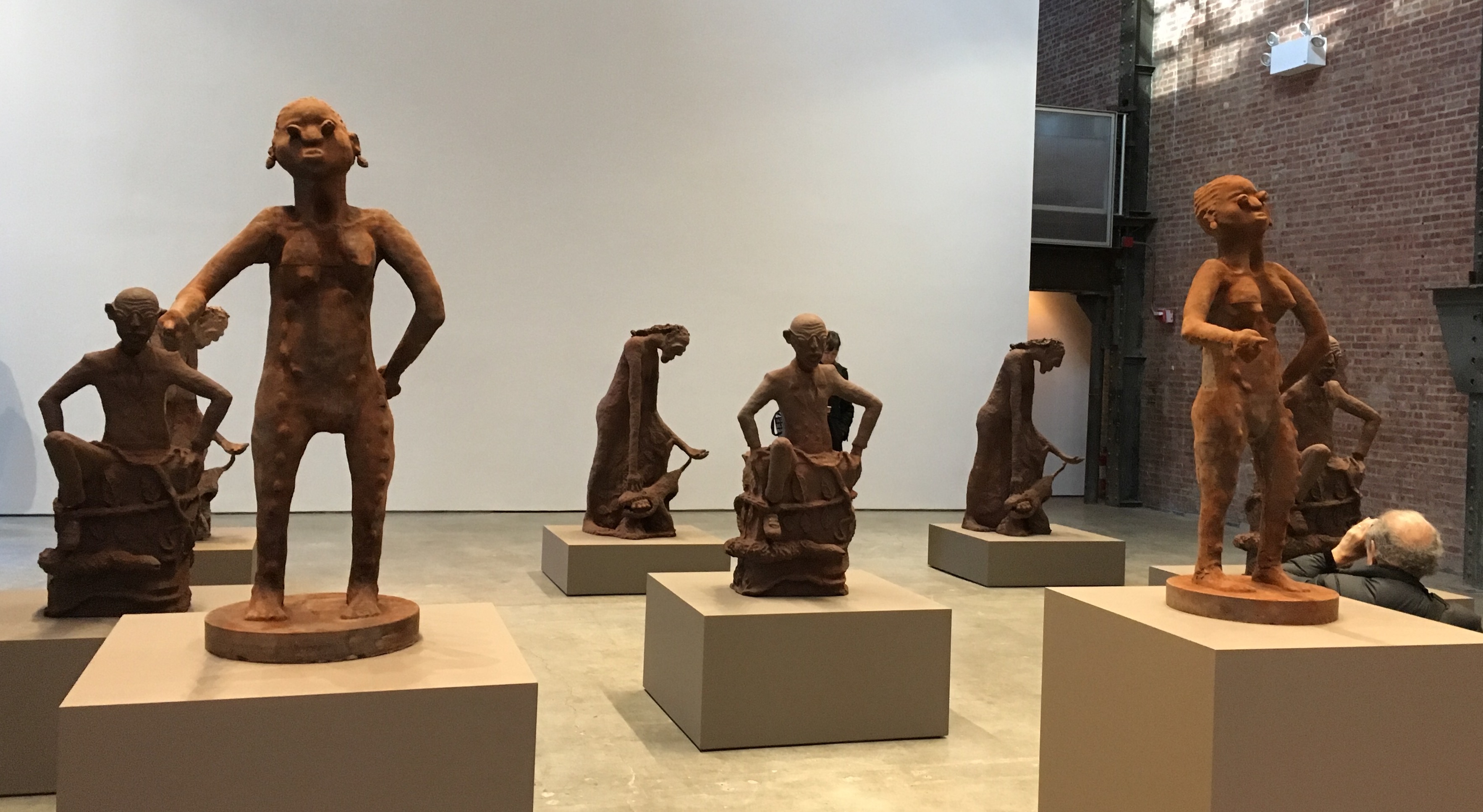