This event is a Research Workshop, and one must request (and read) the paper in advance.  Contact kevorkian.center@nyu.edu to obtain the paper. 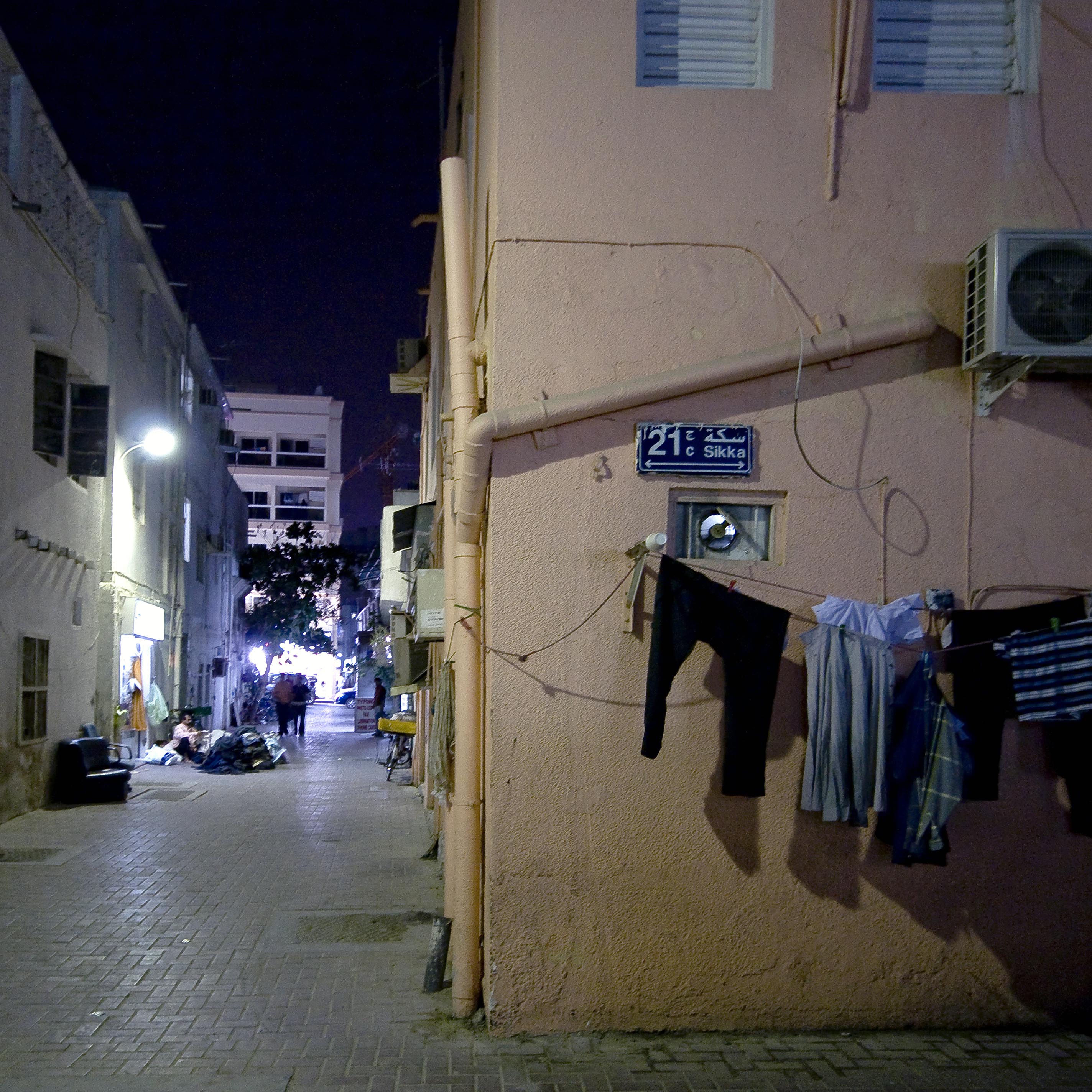 The modern Khaliji (Arab Gulf) city is not built for permanence. Yet a closer look will reveal attempts at defiance. For example, a resident places a Diwali light in her home’s balcony or a street corner transforms into a gathering site for Bangladeshi migrants. The city’s ‘placelessness’ and temporality in many ways is challenged through these small gestures of resistance. The proposed book, drawing on cases from Dubai and Abu Dhabi, aims at looking at this phenomena while attempting to answer the following: Can transience and temporality be inscribed into the built environment, and what tactics are employed by residents to overcome this?

Yasser Elsheshtawy is an independent scholar. He is currently an Adjunct Professor of Architecture at Columbia University and a visiting scholar at the Arab Gulf States Institute in Washington, DC. Previously he taught at United Arab Emirates University, where he also ran the Urban Research Lab. He was appointed as the curator for the UAE Pavilion at the 15th Venice Architecture Biennale in 2016. He has numerous publications on the region including “Dubai: Behind an urban spectacle,” and was interviewed by many media outlets including The Guardian, Boston Globe, National Geographic and Radio Monacle.

Matthew MacLean is a PostDoctoral Fellow in Core Curriculum at NYU this year, and completed his PhD in History and Middle Eastern and Islamic Studies at NYU in 2017. His article "Suburbanization, National Space and Place, and the Geography of Heritage in the United Arab Emirates," is forthcoming in the Journal of Arabian Studies.