The Voice of Istanbul / A Panel Discussion of Sezen Aksu's Music

The Voice of Istanbul / A Panel Discussion on Sezen Aksu's Music

Chosen by NPR as “one of the 50 great, awe-inspiring voices of the world.”

“Sezen Aksu is the undisputed queen of contemporary Turkish music.” The Guardian 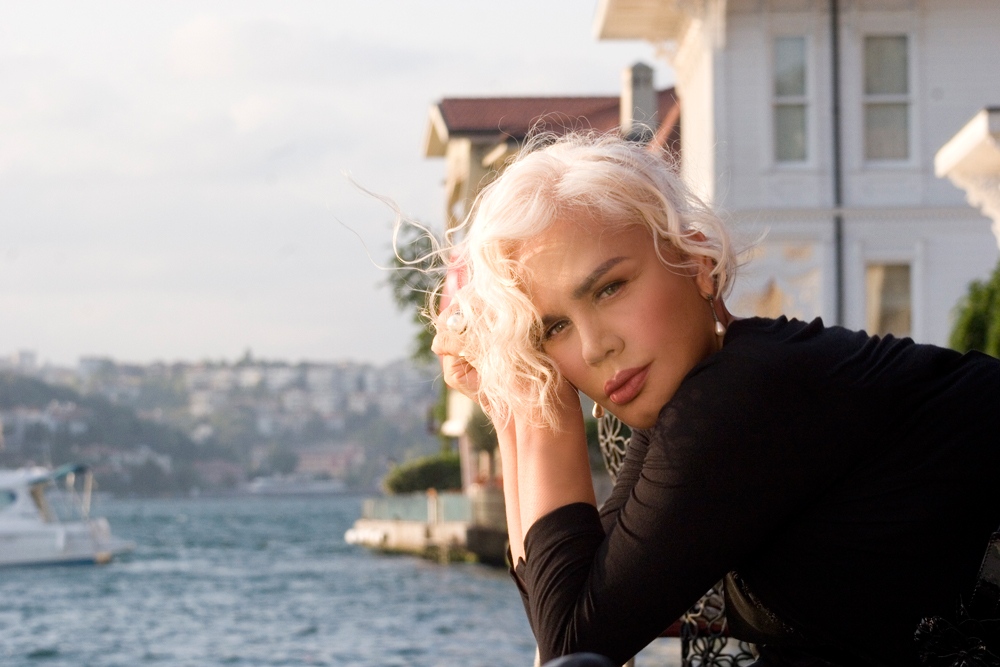 Since her debut in 1975, Sezen Aksu has successfully invented a distinct realm of music that has dominated the musical landscape for four generations. Her voice “which rings true with each gorgeously stunning note” (Goran Bregovic), her poetry writing that captures the muddle of human emotions and her music composition that draws from Ottoman themes, chanson, folk music and pop have enabled her to be one of the most influential female singers of the Middle East. Sezen Aksu, compared by music experts to Orhan Pamuk, is a cultural icon who has used her art and fame to advocate human rights, especially women and LGBTQ+ individuals, and called for unity, peace and reconciliation with the past which placed her artistic and cultural influence in a unique place in the hearts of millions who were touched by her songs.

Ozan Aksoy: Musician with PhD in Ethnomusicology, and Lecturer at NYU-SPS with research interest in music, political activism and diaspora. His research has been published in Music and Anthropology, Ethnomusicology and other publications