Of Languages and Dialects: The Unique Case of Arabic Diglossia

Of Languages and Dialects: The Unique Case of Arabic Diglossia 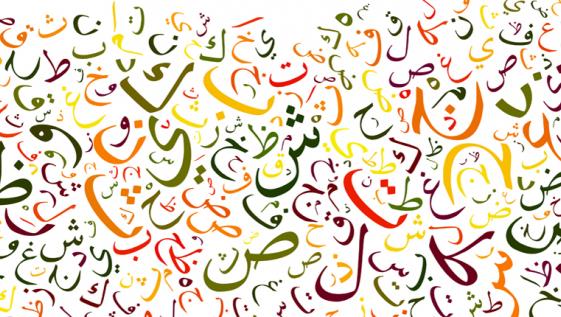 What constitutes a dialect? How does it differ from a natural language? Where does 'accent' dovetail in this nomenclature?  There is a plethora of Arabic dialects, which are juxtaposed with largely one thriving Modern Standard Arabic (MSA). The latter has steadfastly lingered on over the centuries while Latin, which was also used for liturgy with ample reverence, is extinct. This diglossic phenomenon of Arabic is the focus of this talk.