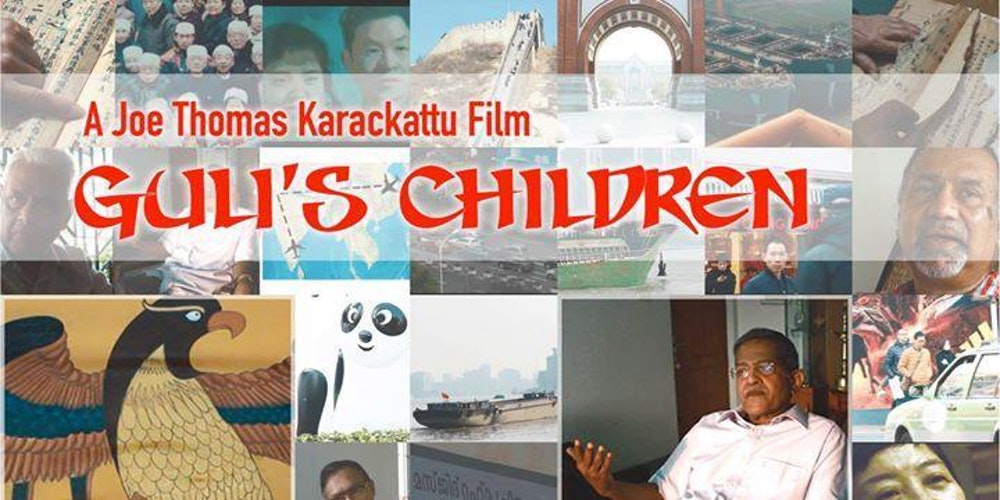 “Guli’s Children” tries to bring out the cultural-historical ties, the physical artefacts and - most importantly - traces of human genealogy that survive between Kerala (in India) and China to this day. Calicut (or GULI in Chinese) was an important node in the overall links between China and Kerala. Hence, the title, “Guli’s Children”. The film successfully locates the descendants of a Malayalee family (from Kerala) that moved from Calicut to China over 700 years ago, and settled there. The film has been written, shot and edited by Dr. Joe Thomas Karackattu, who teaches at the Indian Institute of Technology (IIT) Madras. He is the first Indian to have located the family in China. The film is a work of non-fiction, and is basically a visual representation of Dr. Joe Thomas Karackattu's current research. This is his first film. For more information on the film, see https://www.facebook.com/gulithefilm