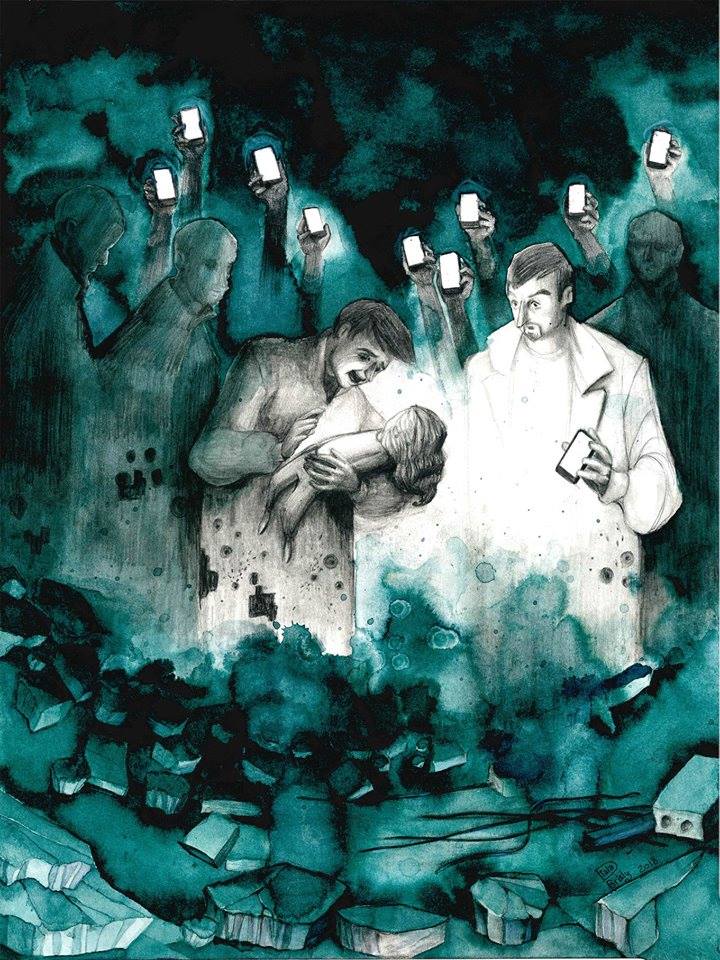 Synopsis: For less than a month, a Syrian neighborhood just a stone's-throw away from the capital Damascus called Ghouta has been dominating the news. Almost every major news outlet has covered it extensively.  Having lost control of Ghouta in 2013, the Syrian government besieged it, trapping 400,000 people. Last month, the Syrian government and its allies escalated the fight, determining to retake it from armed opposition groups. More than 800 civilians have been killed and thousands wounded so far; Ghouta has turned into rubble. According to Medecins san Frontieres, more than 22 hospitals have been destroyed. People have been hiding in basements for a second week now. It is one of the worst humanitarian disasters in recent human history, and no solution seems to be anywhere in sight. However, between the soul-crushing stories and reports of war crimes, one cannot help but notice the heated debates on the Internet, so one might ask: why is that? and why Ghouta? In this panel discussion, we will explore some of these questions.

Anand Gopal, Journalist and Author, No Good Men Among the Living

Muhammad Alabdullah, Syrian photographer and activist from Ghouta (via Skype)