A Conversation with novelist Alaa' Al Aswany, author of The Yacoubian Building

A Conversation with novelist Alaa' Al Aswany, author of The Yacoubian Building 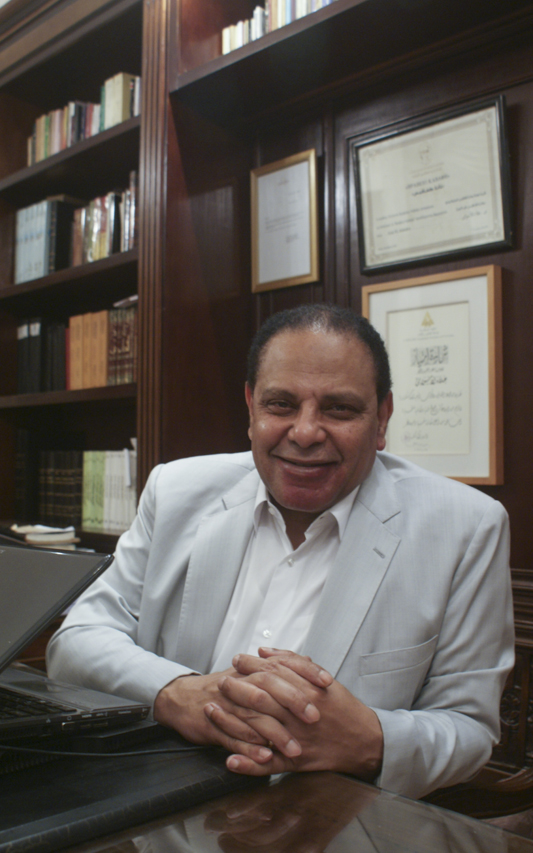 Alaa Al Aswany is the author of The Yacoubian Building, which was long-listed for the International IMPAC Dublin Literary Award in 2006 and was the bestselling novel in the Arab world for more than five years; Chicago, named by Newsday as the best translated novel of 2006; The Automobile Club of Egypt; and the story collection Friendly Fire. He has received numerous awards internationally, including the Bashrahil Prize for the Arabic novel, the Kavafis Award from Greece and the Premio Grinzane Cavour from Italy. He was recently named by the London Times as one of the 50 best authors to have been translated into English over the last 50 years.


This event is free and open to the public.  A Wine and cheese reception and book signing will follow. 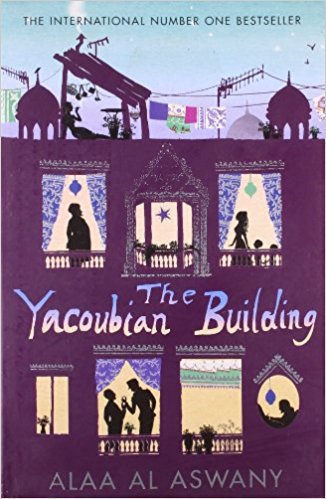 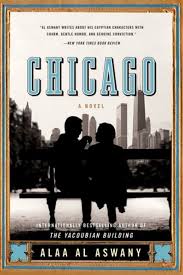 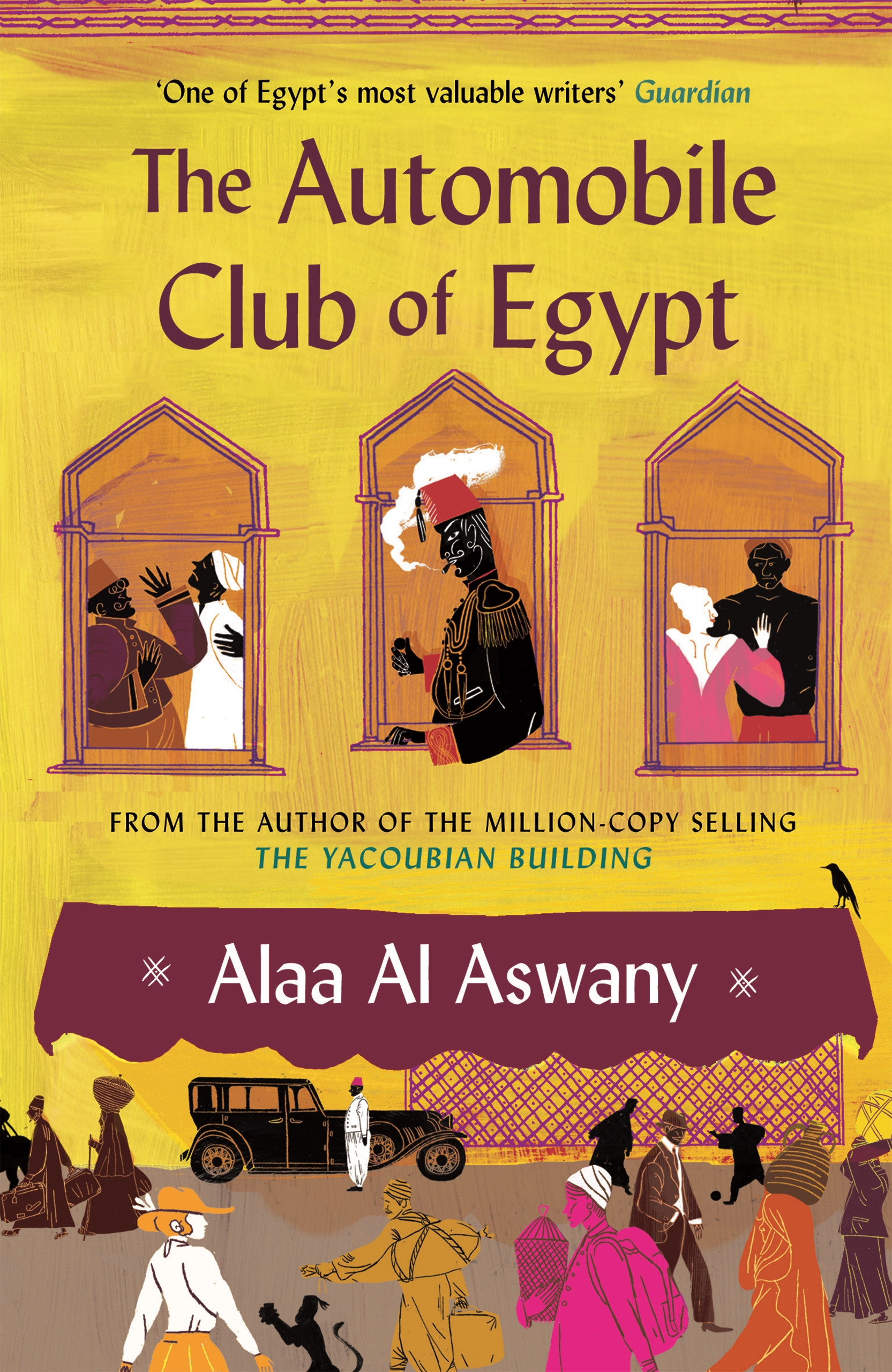