Lecture: Afro-Arab Relations: From the Common Struggle to the "New scramble" 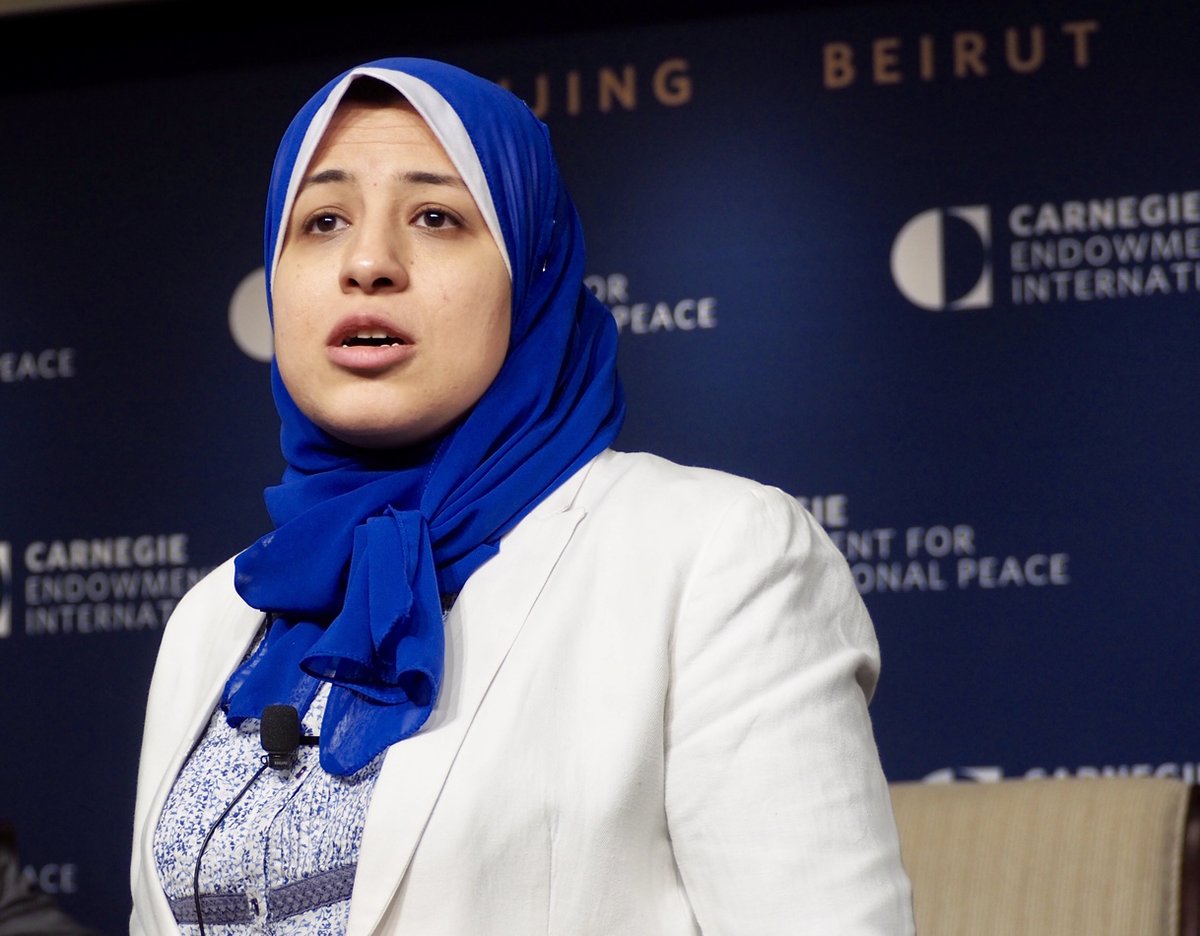 Abstract:
In the mid-twentieth century, Arab and African countries waged a common struggle against colonialism and racial segregation. Arabs supported the liberation of African colonies and the isolation of apartheid South Africa. In their turn, newly independent African countries showed solidarity with Arabs in their conflict against Israel. With international and regional transformations at the end of the century this collective mobilization for united action had faded away.  In the last decade, Arab regional powers, especially Gulf monarchies, are making a strong comeback to the continent. From investing in various economic sectors to brokering peace between rival countries in the Horn of Africa, Gulf countries are heavily investing in seizing the economic opportunities in the rising continent and bringing stability to their turbulent Eastern neighbors. This lecture traces the continuities and changes in Afro-Arab relations in the last six decades. It maps the actors, interests and policies that shape the unfolding alliances and rivalries between and within the two regions. It questions whether the renewed interest of Arab regional powers in Africa is an asset for Africa’s peace and development or part and parcel of the ‘new scramble’ for Africa’s political and economic resources.

Rawia Tawfik is an assistant professor at the Faculty of Economics and Political Science at Cairo University. She holds a Doctor of Philosophy in Politics from the University of Oxford and a Master of Science in Politics from Cairo University. Her research interests include issues surrounding African development and regional integration, Nile hydro-politics, and the foreign policy of regional powers in Africa. She was a visiting research fellow at the South African Institute of International Affairs (SAIIA), and the Africa Institute of South Africa (AISA) and a researcher at the German Development Institute/Deutsches Institut für Entwicklungspolitik (DIE). She received a number of prestigious awards and research grants, including the individual research grant of the African Peacebuilding Network in 2017, and the Presidential Fellowship of the African Studies Association.

Zvi Ben-Dor Benite will join us as a disscusant for this event. He is NYU's Associate Vice Chancellor for Global Network Faculty Planning as well as a professor in the Department of History and in the Department of Middle Eastern and Islamic Studies, where he specializes in teaching courses on Asian history during and after the Mongol period and on Islam in the World. He studied Chinese history in Jerusalem, in China, and later at UCLA where he completed his PhD in early modern Chinese history.