The Citizen integrates many true stories of the difficulties and triumphs that Arab-Americans face in American History. The story follows an Arab immigrant who wins the American green card lottery and arrives in New York City on September 10, 2001 (the day before the September 11th terrorist attacks). The events of 9/11 change the struggles he faces on his way to live out the American Dream.

Carly Goodman is a historian and the Communications Analyst and Mellon/ACLS Public Fellow at AFSC.

This film is part of "THE IMMIGRANT EXPERIENCE: VISIONS OF DIASPORA ON FILM IN AMERICA AND ABROAD!" 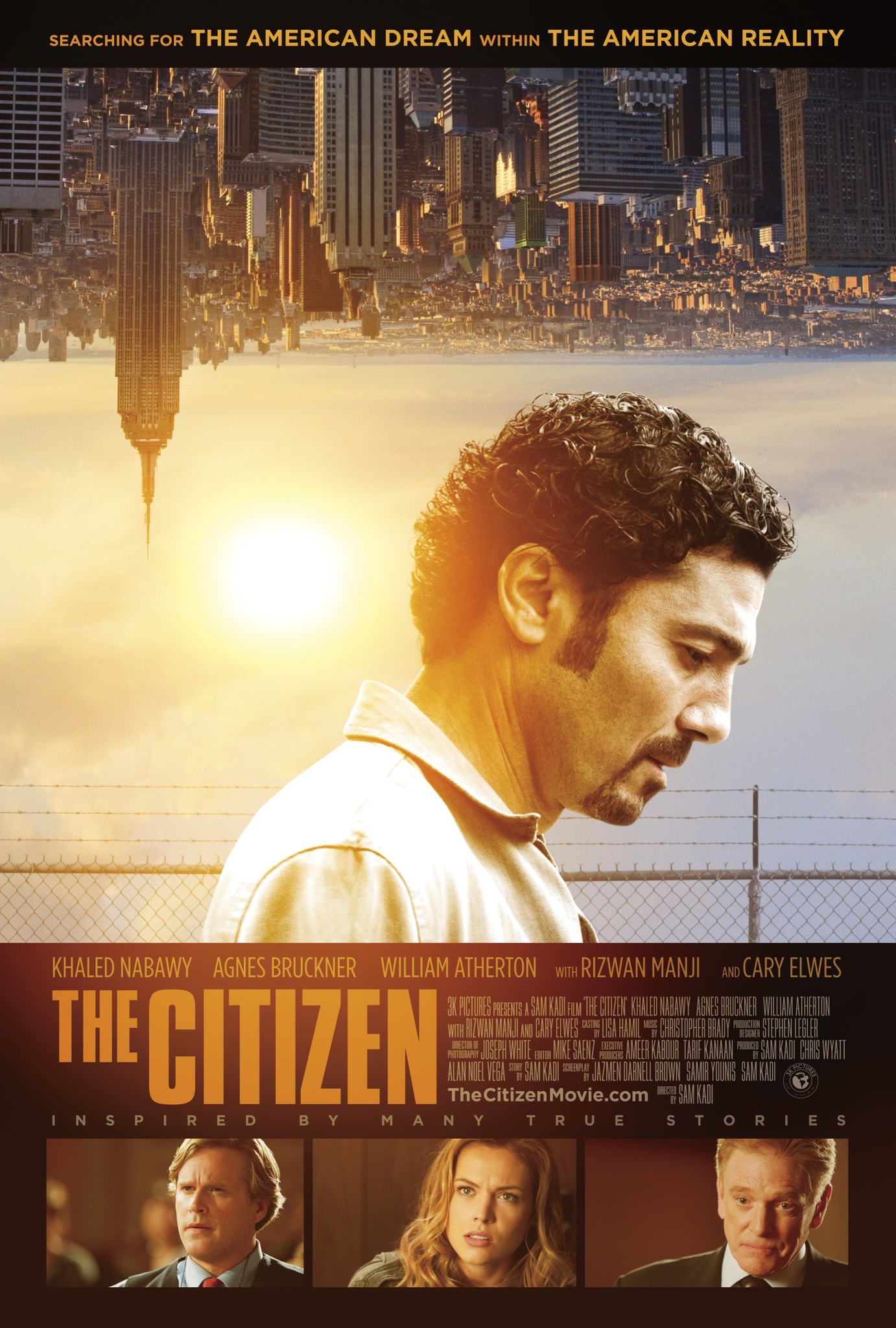