The Arabic Lecture Series: Rotten Evidence: Reading and Writing in Prison (in Arabic) 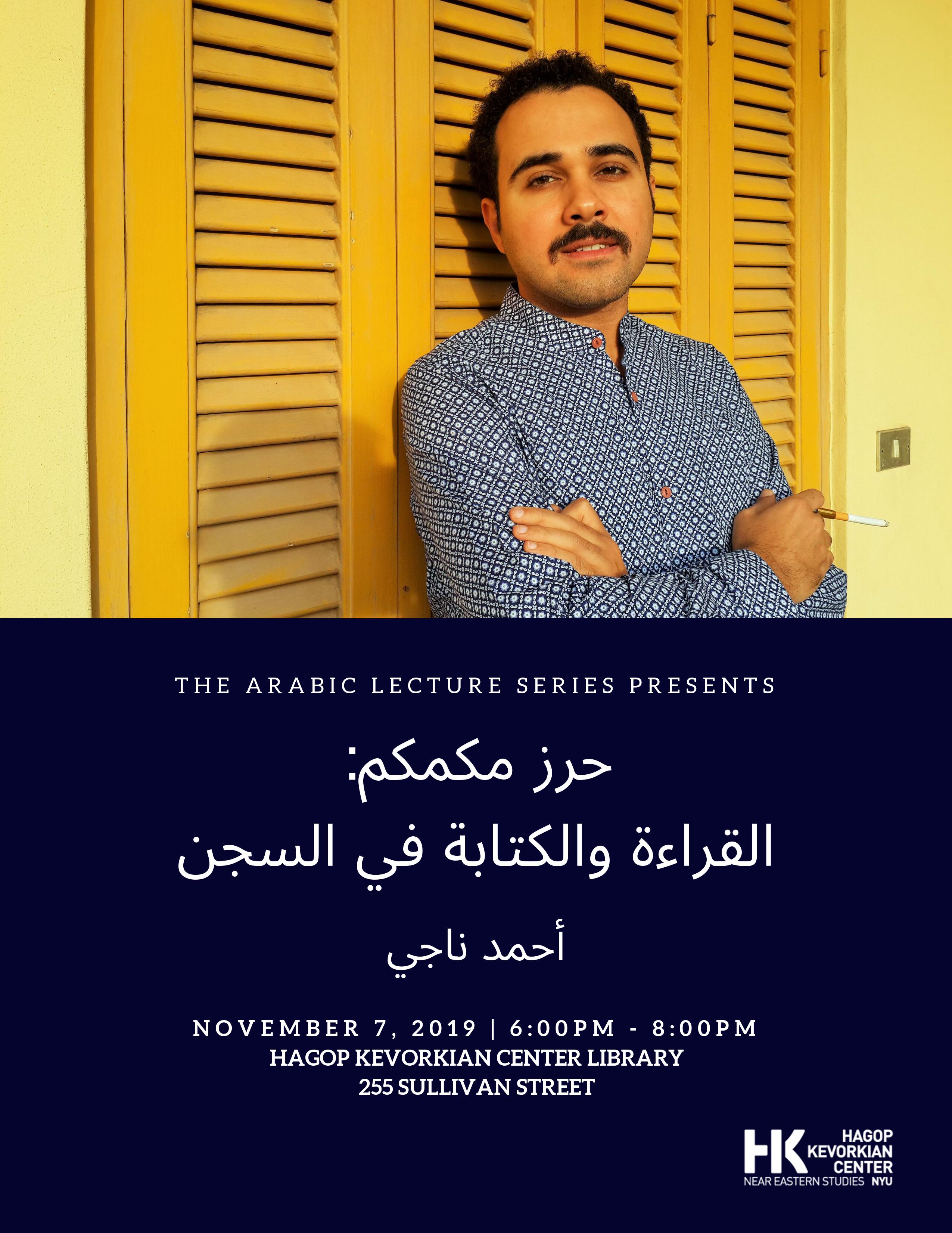 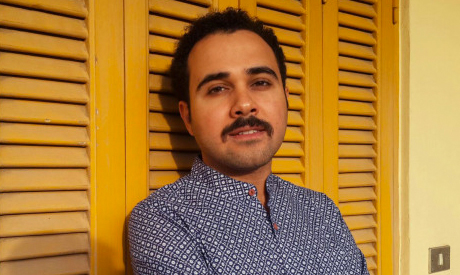 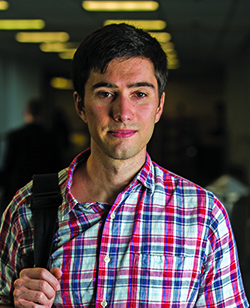 Ahmed Naji, writer and official criminal, worked for years as a journalist. He published his first novel, Rogers, in 2007 and his second, Using Life, in 2014. In 2016, Naji was sentenced for two years for obscenity and disturbing public morality in Egypt after a chapter from his novel was published in a weekly literature magazine. Currently, he is a fellow in BMI at the University of Nevada in Las Vegas, where he lives with his family.

David Kanbergs is a PhD student in Department of Middle Eastern and Islamic Studies at NYU, working on modern and contemporary Arabic literature.

Department of Middle Eastern and Islamic Studies at NYU