Roundtable Discussion: Art History and Visual Culture between Africa and the Middle East

This event is part of the Africa in the Middle East/Middle East in Africa Workshop Co-organized by Cornell University and New York University.

How do we read the history of connections between the Middle East and Africa through the history of art and architecture? This roundtable will discuss different approaches to answering this question that challenges traditional associations and archival connections between these two regions and transcend the usual temporal scopes applied to these relationships. Focusing on art objects cultures from Ethiopia and Swahili port cities, this panel will aim towards unsettling normative ideas about area studies, and point towards new applications of artistic sources for historical interpretations.

While much of this workshop focuses on the 19th and 20th centuries, the cultural and economic connections between the Horn of Africa and the Middle East long predate Ottoman interest in the region. The methodologies of those working in earlier periods necessarily include an array of “archival” materials beyond the rich textual archives available to and privileged by scholars working on later periods. This paper attempts to show the value of medieval Ethiopian architecture for reconstructing histories of contacts between the Horn, Yemen, and Egypt. 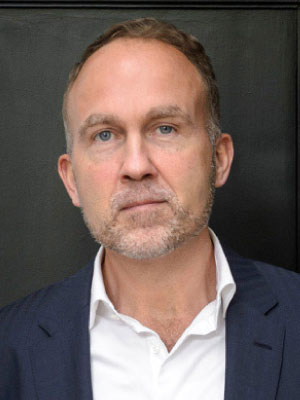 The Arts of Swahili Port Cities : Beyond the Area Studies Paradigm - Prita Meier

The visual and aesthetic practices associated with the Swahili coast are in many ways about claiming belonging to multiple cultures and places all at once and therefore are an excellent platform for thinking—or seeing—beyond the conventional, colonially-derived map of world culture, with its fixed boundaries between continents and nation-states. Swahili port cities “un-discipline” canons and frameworks in several important ways: they unsettle assumptions about the cultural “origins” of things, they resist easy categorization, and they present a relational, itinerant view of history and culture. Here, people, ideas and worldviews have been mixed up for a very long time, which means that local culture can never be reduced to a story about a single place or ethno-territorial belonging. To study the arts of this region means one must foreground that the very geography of Africa and the Middle East as a framework of analysis is constituted by a kind of provincialism. 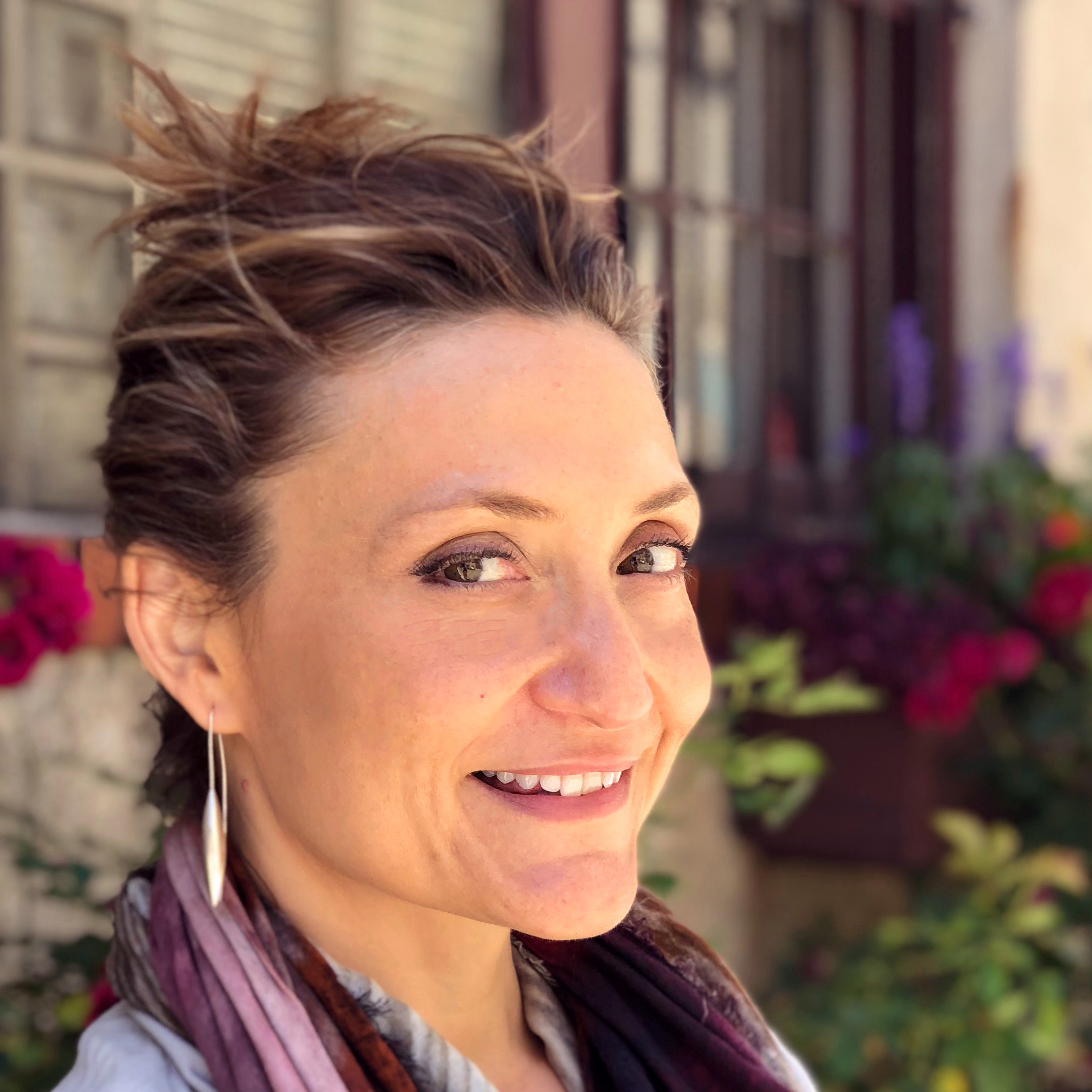 Prita Meier is an Associate Professor of Art History ay NYU. Her research interests are art and architecture of Africa; port cities and visual cultures of the Indian Ocean world; comparative urbanism; the cultural dimension of globalization; modernity in Africa; Islamic arts of Africa; histories of photography in Africa.

Although largely unknown to historians, a large corpus of Qur’an manuscripts produced in the city of Harar, in present-day eastern Ethiopia, provides rich material with which to consider diachronic circuits of artistic exchange in the Red Sea. A major center of manuscript production in the Horn of Africa, Harar produced hundreds of codices between the seventeenth and nineteenth centuries. The earliest Harari Qur’an manuscripts and religious poetic texts employ decorative styles associated with the Mamluks, who ruled Egypt, Syria and Arabia from 1250 to 1517. The later resonance of these earlier Mamluks styles in Ethiopia suggests complicated artistic relationships that span the late medieval and early modern periods.

Sana Mirza's paper will investigate the shared artistic forms of Egyptian, Western Arabian and Harari manuscripts. These aesthetic connections offer testimony to the mobility of artistic forms and its role in the formation of interrelated manuscript cultures. They also raise questions about the perpetuation and transmission of older, perhaps archaic, decorative forms. Situated at a crucial moment of transition, these manuscripts appear to look back to earlier trends. Although generally neglected, they reveal the operation of multidirectional and nuanced artistic networks that, however paradoxically, were crucial to the construction of a distinctive Harari manuscript tradition. 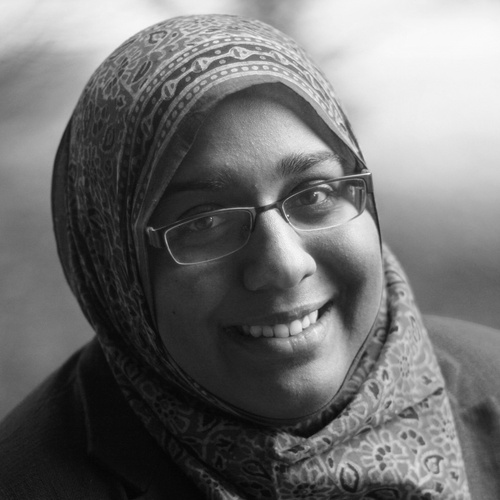 Sana Mirza is an education specialist at the Freer|Sackler, the Smithsonian’s museums of Asian art. She is also a doctoral candidate at the Institute of Fine Arts, New York University specializing in Islamic Art. Sana’s dissertation focuses on Qur’an manuscripts produced between the 17th and 19th centuries in the city of Harar, in present-day Ethiopia.