Properties and Powers of the Matriarch: An Arab-Malay 'great house' in Singapore in the 20th Century

This draft chapter is from a book on capital and kin in the Hadhrami Arab diaspora (roughly 1880-1980). It focuses on a 'great house' in Singapore and the woman who is represented as an extra-ordinary figure of originary powers. Sharifa Alwiya (1868-1968), from a major trading family, the AlJunied, is always known by her Malay honorific, Mak Tok. A woman of wealth and considerable property holdings, she is represented in repertoires of active memory as originating patterns of cuisine, medicine, a family habitus, and complex social practices through her unique powers. This emphasis on Mak Tok opens up avenues of exploration and rethinking of the forms and practics of kinship, genealogy, property and culture in the Hadhrami diaspora that diverge from dominant historical and anthropological perspectives. 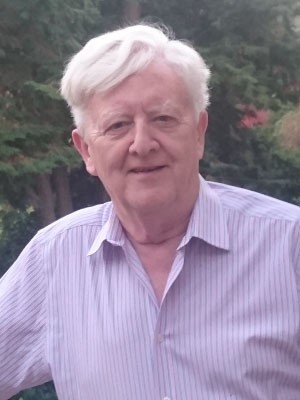 Michael Gilsenan is Kriser Professor in Anthropology and MEIS. He taught at University College, London and the University of Oxford before joining NYU as the first Chair of a new department of Middle Eastern Studies in 1995, a position he held until 2003. He also directed the Kevorkian Center for eight years. Ethnographic work in Egypt and later in Lebanon furnished the material for three books: Saint and Sufi in Modern Egypt (1973), Recognizing Islam (1982) and Lords of the Lebanese Marches (1996). He is currently finishing a draft of a book on aspects of property, law, inheritance and wider questions of socio-cultural reproduction in the Hadhrami Arab diaspora in Southeast Asia. The main ethnographic and documentary research site is Singapore. 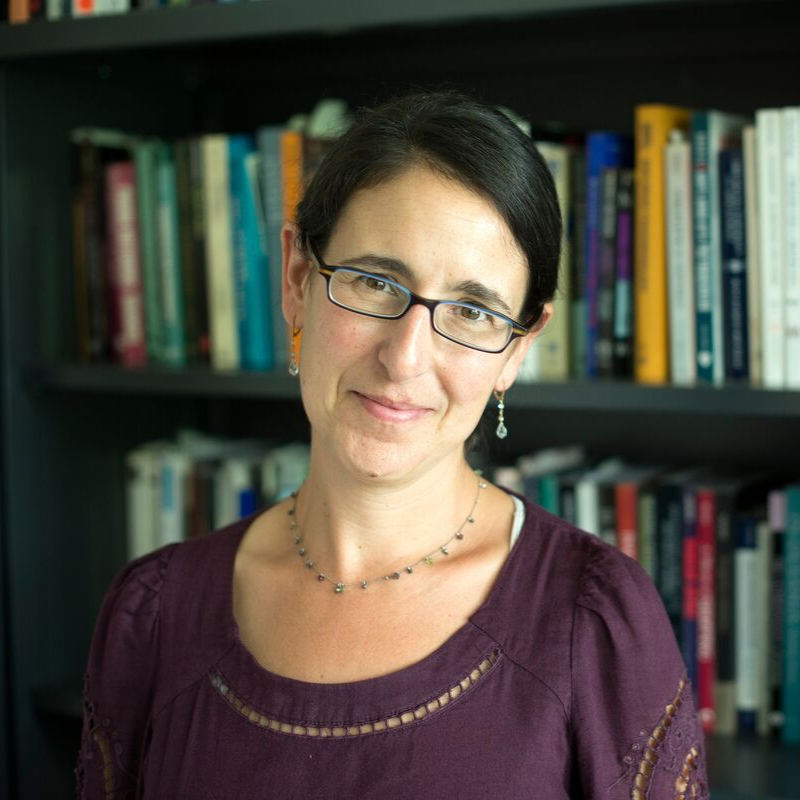 Mandana E. Limbert received her PhD in Anthropology and Near Eastern Studies from the University of Michigan in 2002 and joined the Queens College (CUNY) faculty the same year. She became a member of the faculty of the CUNY Graduate Center in 2007. In addition to her numerous articles, Professor Limbert co-edited Timely Assets: The Politics of Resources and their Temporalities (2008), published by the School of American Research, Advanced Seminar Series. Her monograph, In the Time of Oil: Piety, Memory, and Social Life in an Omani Town (2010), was published by Stanford University Press. With support of grants from the American Council of Learned Societies, the City University of New York, and the National Endowment for the Humanities, Professor Limbert has been writing her next book, “Oman, Zanzibar, and the Politics of Becoming Arab” on changing notions of political home and Arabness in Oman and Zanzibar over the course of the twentieth century.

Please contact us at Kevorkian.Center@nyu.edu for a copy of the chapter. It is expected that those who attend read the chapter. It should not be circulated or copied without the written permission from the author