Panel: The Struggle For Modern Turkey: Justice, Activism and a Revolutionary Female Journalist 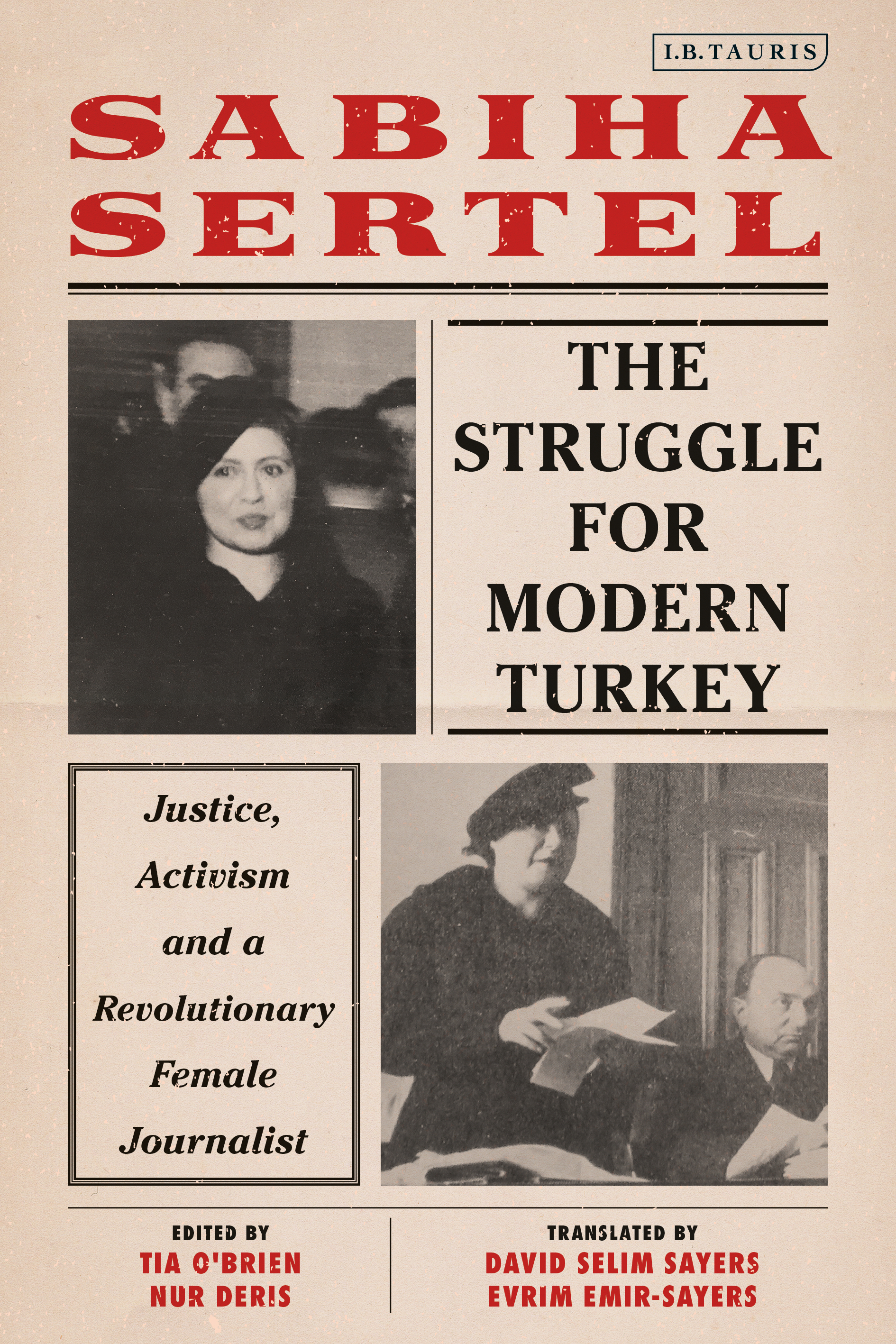 Sabiha Sertel was born into revolution in 1895 as an independent Turkey rose out of the dying Ottoman Empire. The nation's first professional female journalist, her unrelenting push for democracy and social reforms ultimately cost Sertel her country and freedom. Shortly before her death in 1968, Sertel completed her autobiography, /Roman Gibi (Like a Novel)/, which was written during her forced exile in the Soviet Union. Translated into English for the first time, it offers a rare perspective on Turkey's history as it moved to embrace democracy, then violently recoiled. The book reveals the voice of a passionate feminist and committed socialist who clashes with the young republic's leadership. A unique first-hand account, the text sheds light on Turkey's increasingly authoritarian state with insights for 21 st century readers. Sertel offers her perspective on the fierce divisions over the republic's constitution and covers issues including freedom of the press, women's civil rights and the pre Second World War discussions with European leaders about Hitler's rising power.

Free and open to the public, but RSVP Required.

The Department of Art History and Archaeology at Columbia

The Department of History at Columbia