Panel: Power Politics in the Middle East: Syria, Turkey, Russia and Beyond 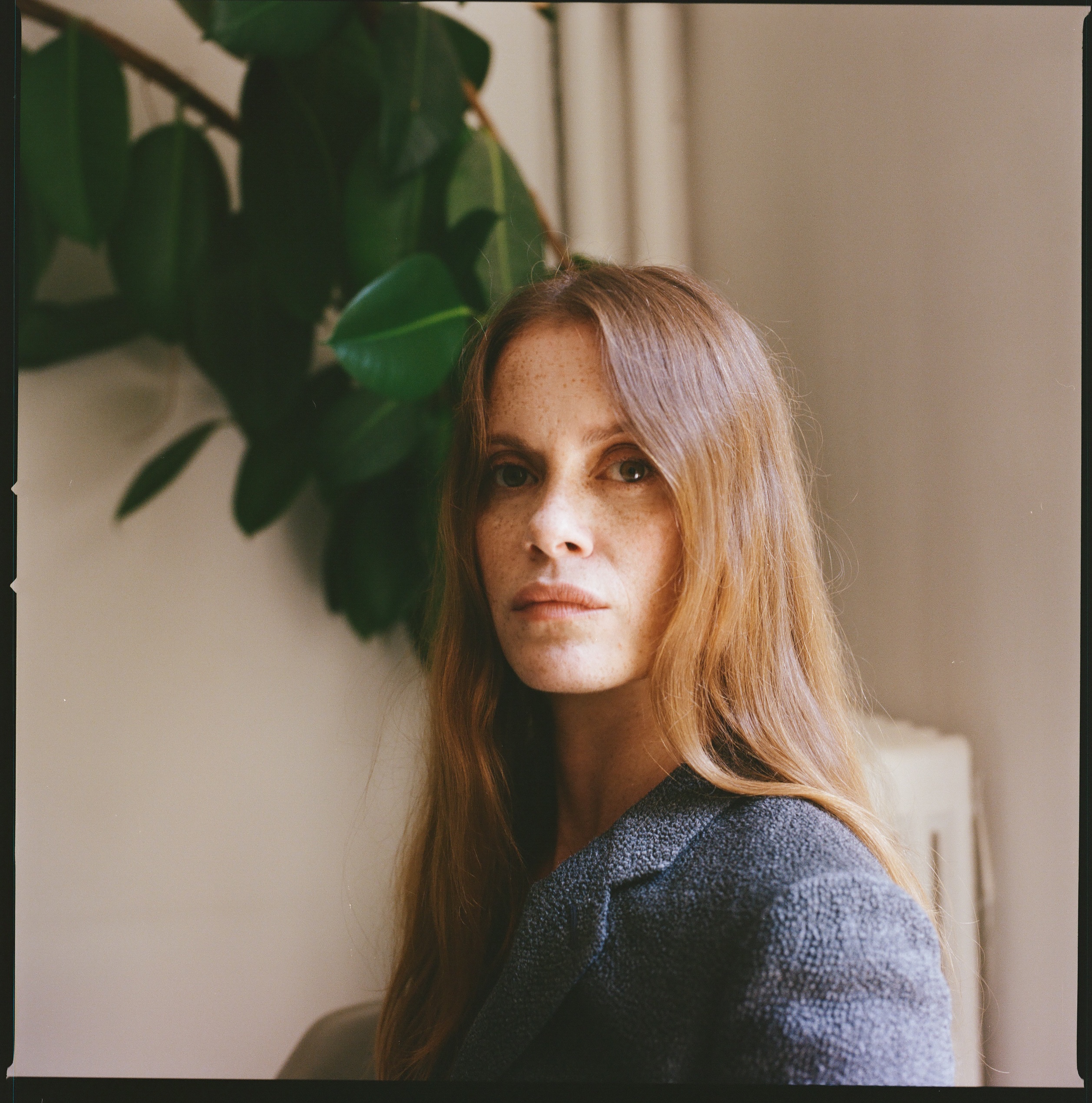 Suzy Hansen is a journalist and editor who has lived in Istanbul for over ten years. Her first book, Notes on a Foreign Country, was published in 2017 by FSG. It was a Finalist for the 2018 Pulitzer Prize in General Nonfiction, and the winner of the Overseas Press Club’s Cornelius Ryan Award for Best Nonfiction Book on International Affairs. In 2020, she will be a Ferris Professor of Journalism at Princeton University, as well as an ASU Future Security Fellow at New America. She is also a contributing writer for The New York Times Magazine, and has written for many other publications. For several years, she was an editor at the New York Observer, and before that, an editor in the Books section at Salon. In 2007, she was awarded a two-year fellowship from the Institute of Current World Affairs to live in and write about Turkey. Suzy Hansen is also this semester's Practitioner-in-Residence at the Hagop Kevorkian Center for Near Eastern Studies. 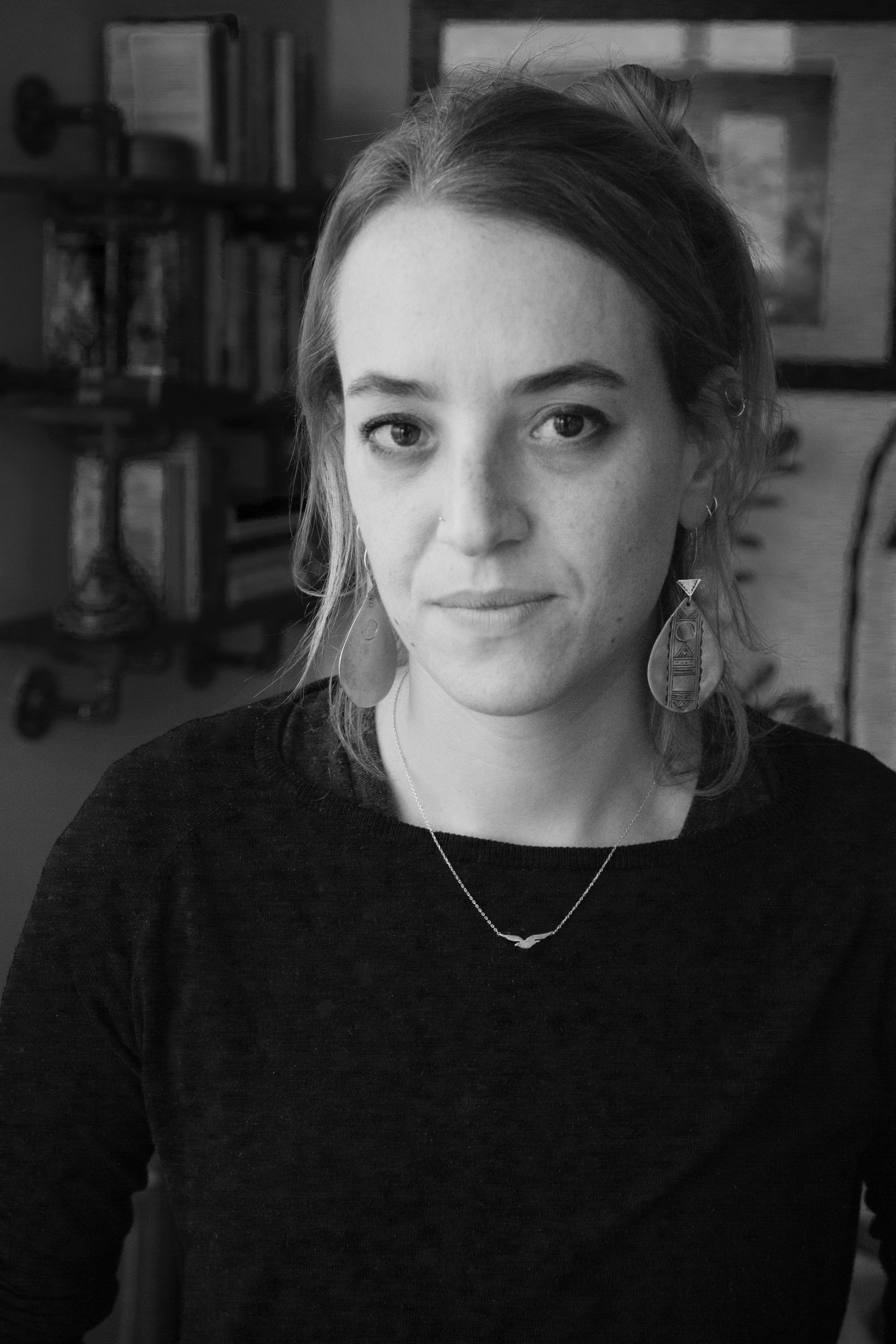 Sarah A. Topol is a writer-at-large for the New York Times Magazine. She won the 2012 Kurt Schork Award in International Journalism for her coverage of the civil war in Libya for GQ. Her trip to meet the Bedouin tribesmen who kidnap foreign tourists in Egypt’s Sinai Peninsula for The Atlantic is featured in Best American Travel Writing 2013. Sarah moved to Cairo in 2008 and lived in Egypt for four and half years. She relocated to Turkey in 2013 and was based in Istanbul for almost six years. For over a decade, Sarah has reported from more than two dozen countries in the Middle East, former Soviet Union and Africa. 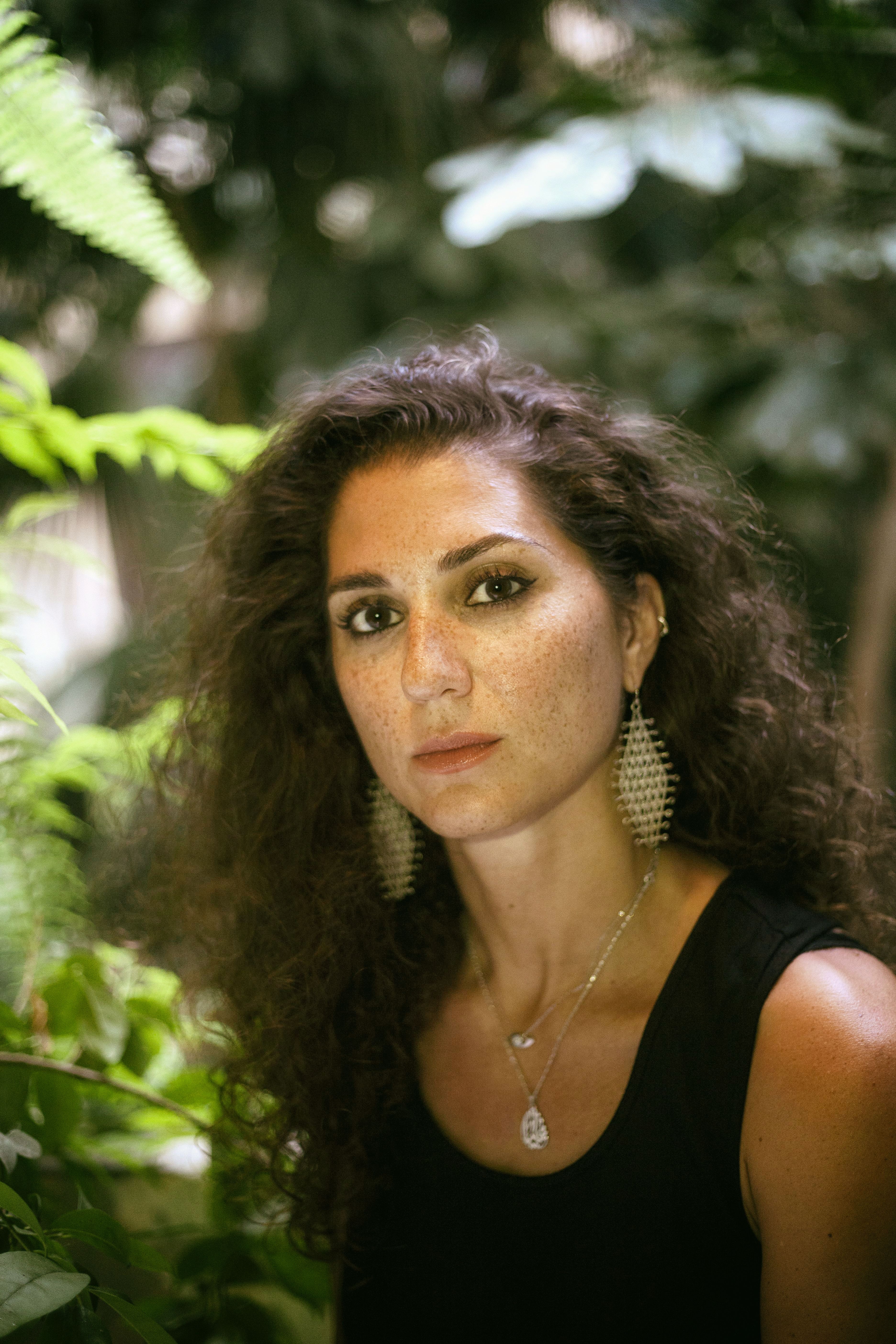 Alia Malek is the Director of the International Reporting Program at CUNY, journalist and former civil rights lawyer whose work has appeared in The New York Times. She is the author of two books: “The Home That Was Our Country: A Memoir of Syria” and “A Country Called Amreeka: U.S History Re-Told Through Arab American Lives.”Born in Baltimore to Syrian immigrant parents, Alia began her legal career as a trial attorney at the U.S. Department of Justice’s Civil Rights Division. She has worked in the legal field in the U.S., Lebanon, and the West Bank.Alia has degrees from Johns Hopkins and Georgetown universities and a Master’s in Journalism from the Columbia University Graduate School of Journalism.