Keynote Address: Maroonage in Morocco, The CasE of Khandaq ar-Rayhan and Aqqa Oasis

With Chouki el-Hamel, Professor of History in the School of Historical, Philosophical and Religious Studies at Arizona State University.

This event is part of the Africa in the Middle East/Middle East in Africa Workshop Co-organized by Cornell University and New York University.

There are some entire villages in Morocco that are still considered as outcast groups deprived from basic social and administrative services. The Moroccan government is still acting as the pre-colonial establishment of the old regime of slavery and denies them any claim to legal ownership of their lands. The most illustrative example is the villages of Khandaq ar-Rayhan in the area of Chefchaouen (south of Tangier). These are four small villages inhabited by descendants of slaves. Their ancestors were maroons who established distinct settlements that are now a testimony of the resistance to chattel slavery in Morocco. There are about 500 families living in this area on the legal and social margins in the region.  The dominant culture in the region and the political administration do not recognize them and invoke memories which connect the group’s past to an origin of slavery and racial discrimination.

We may trace the origin of this group to the ‘Alawi ruling dynasty. Many primary sources attest to the fact that the dispersion of the blacks in all Morocco happened during the period of the ‘Alawi sultan Mawlay Isma‘il  (1672-1727).  Mawlay Isma‘il ordered to enslave all black Moroccans to serve his authority. The collection of black Moroccans reached 240.000 and were scattered in all over Morocco.  This enslaved population gradually separated themselves from the government and claimed their original status of freedom, as a great number of them (such as the Haratin) were indeed free upon their enslavement by Mawlay Isma‘il. Chouki El Hamel intends to underlay factors that maintained the Moroccan social identities and examine the historical roots of this marginalized group that led to the present dilemma of racial identity and discrimination in Morocco. 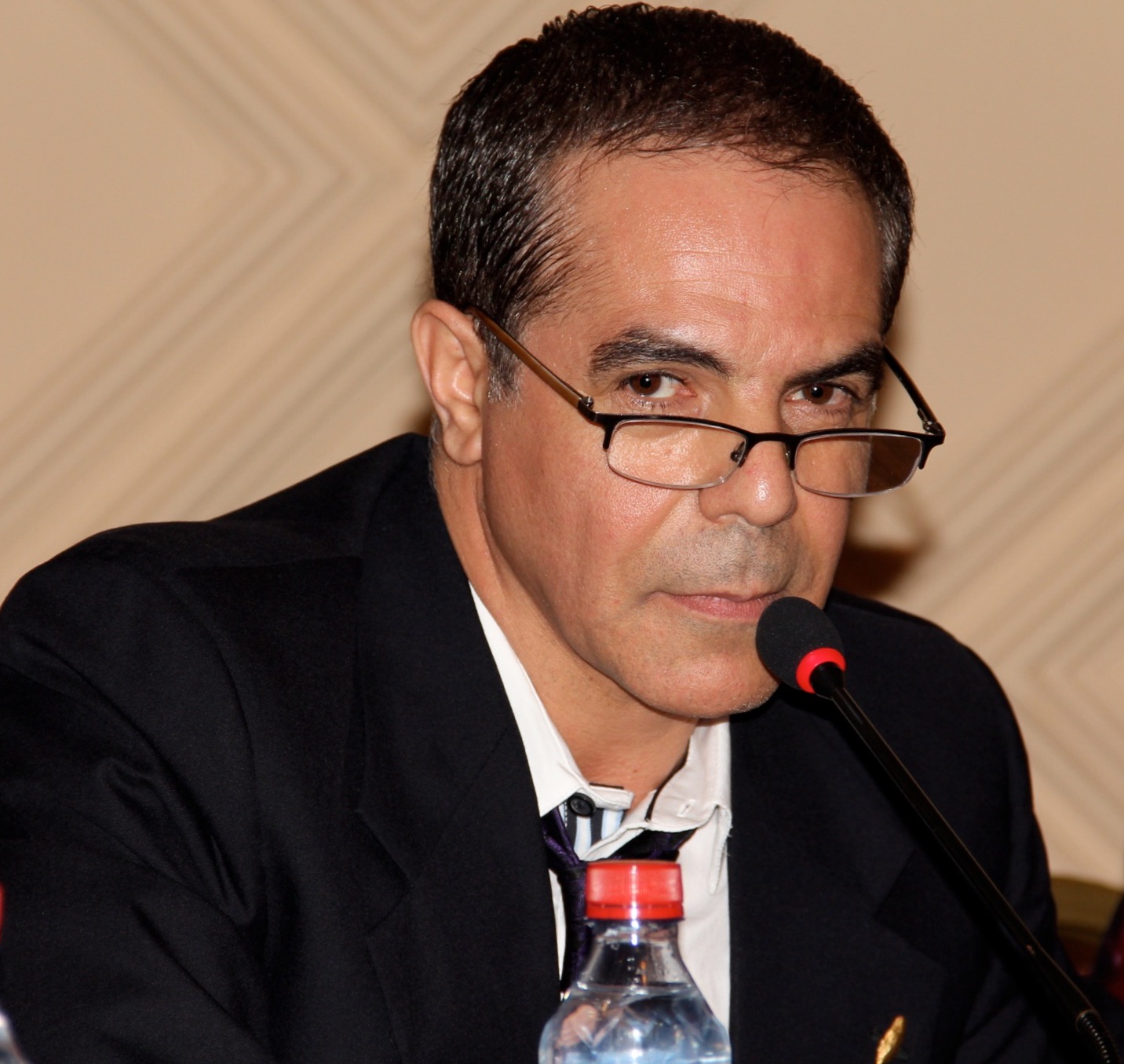 Dr. Chouki El Hamel received his doctorate from the University of Sorbonne (Paris, France). His training in France at the Centre de Recherches Africaines was in pre-colonial African History and Islamic studies.  His research interests focus on the spread and the growth of Islamic culture and the evolution of Islamic institutions in Africa.  What interests him most as a scholar is the culture of silence.  He is particularly interested in investigating the subaltern relationship of servile and marginalized communities to ruling institutions, power, race and class and gender politics within Islamic culture dominant or otherwise.  He taught courses in African History and Islamic societies at Duke University in Durham, N.C.  He was a scholar in residence at the Schomburg Center for Research in Black Culture in New York City and a Fulbrighter in 2017.