FILM SCREENING AND DISCUSSION: Leila and The Wolves (Heiny Srour, 1984)

In conversation with Dr. Leila Pourtavaf 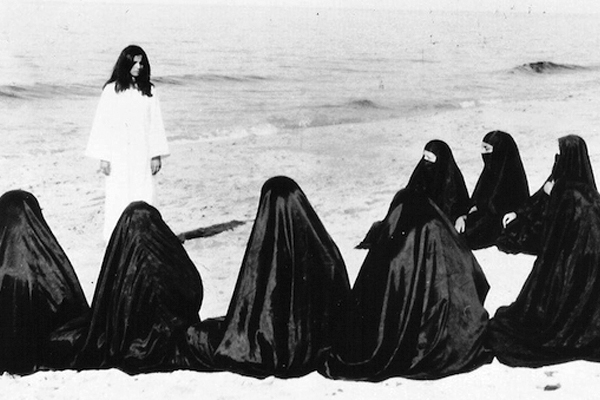 Drawing on the Arab heritage of oral tradition and mosaic patterns, Leila and the Wolves is an exploration of the collective historical memory of Arab women. Shot over seven years, and in often treacherous conditions, Srour’s film is a masterpiece of filmmaking, mixing together archival footage, fairy-tale storytelling, aesthetically bold imagery, and dramatizations of situations faced by women in Lebanon and Palestine, from early twentieth century to the beginning of the 1980s. Through the eyes of Leila, a Lebanese student dissatisfied with the official, colonial, male-dominated version of the history of the region, the film reconstructs women's daily, often unglamorous and silent sacrifices, as part of and in parallel with heroic military actions. The stories told here are fierce, wry and sometimes shocking 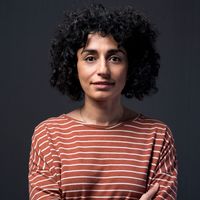