Discussion: US Interventionism and the Perils of Iranian Diaspora Activism 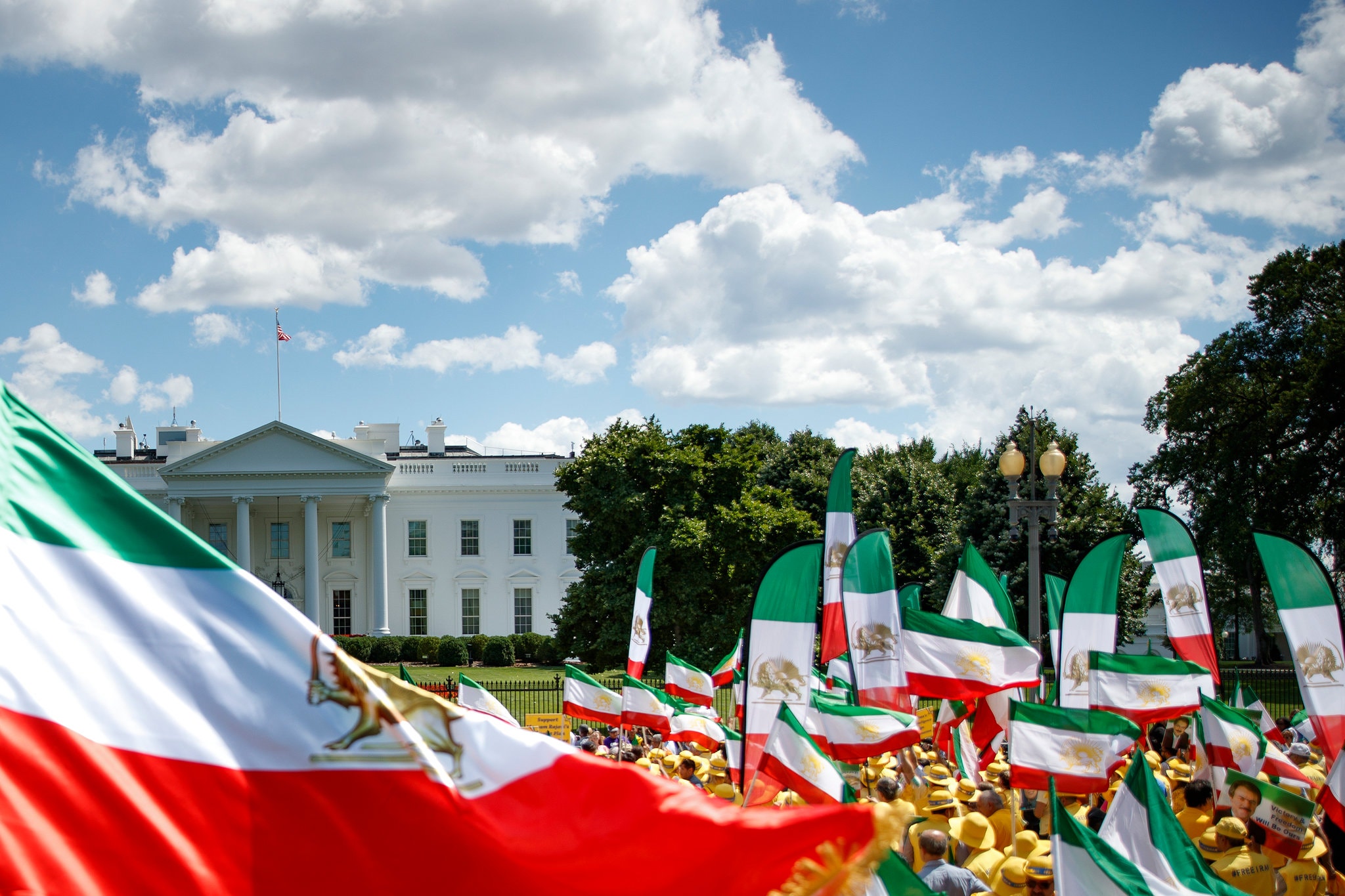 Since the early days of the Trump administration, numerous U.S. government officials have started to meet with many renowned Iranian opposition groups and activists in diaspora, and actively attempted to recruit them to create an image of a solidified Iranian opposition that seeks the support of the US in its alleged fight for democracy and human rights in Iran. The speakers of this panel will explore the socio-political impacts and legal pay-off of this meaningful shift of the Trump administration toward Iranian activists and dissidents in diaspora.

The Ethics & Politics of Diaspora Activism