Book Talk: The Missing Pages: The Modern Life of a Medieval Manuscript, from Genocide to Justice w/ Heghnar Zeitlian Watenpaugh

Art history, histories of genocide, cultural heritage, and the questions of the continuity of the medieval and the modern intersect in the biography of a medieval Armenian Gospels manuscript. Eight of its illuminated pages were discovered in the J. Paul Getty Museum in 2010, prompting a lawsuit. The tale of the separation of the pages from the manuscript tells a story of genocide and survival, and makes the case for a human right to art. 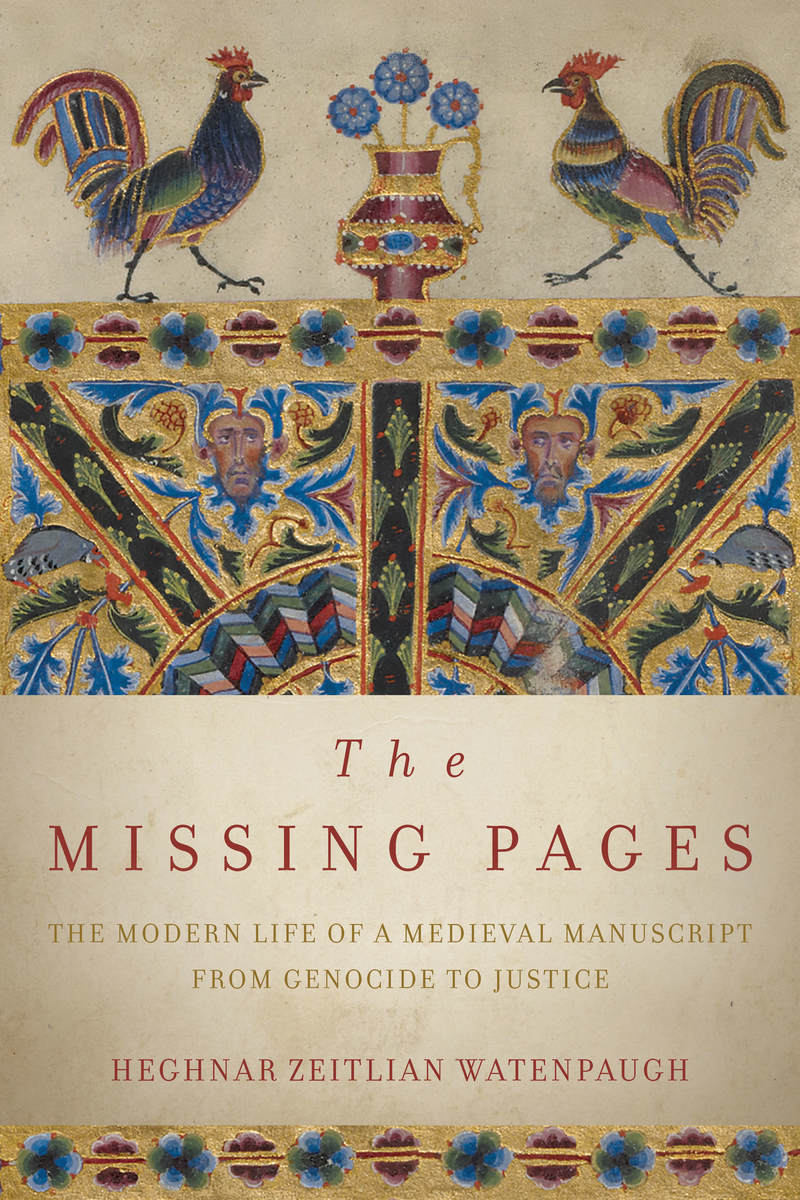 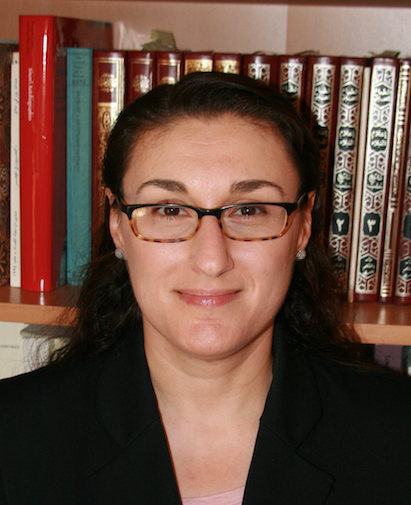 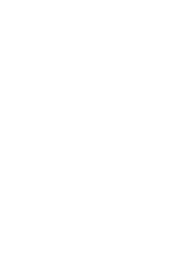 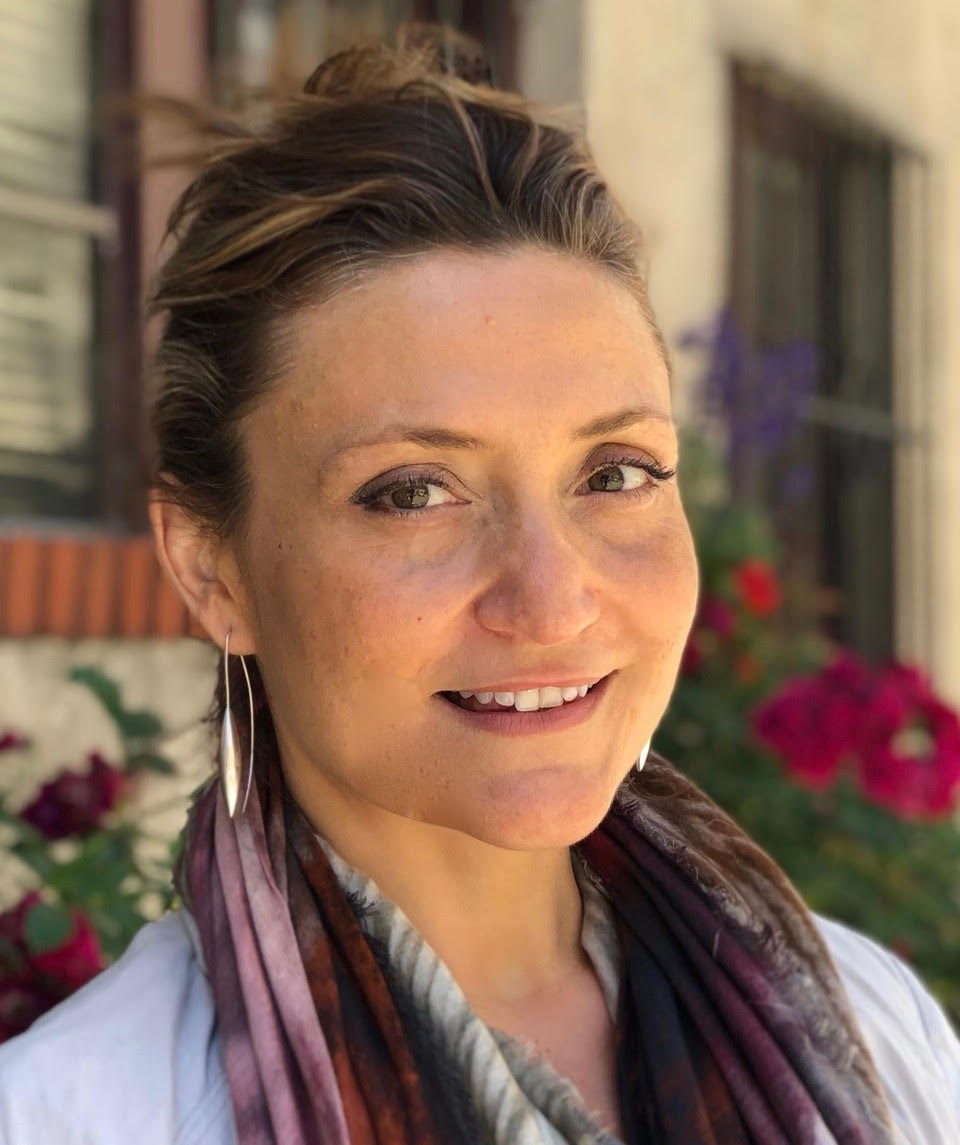 Heghnar Zeitlian Watenpaugh is Professor of Art History at the University of California, Davis. She researches the visual cultures of the Middle East, including issues of architectural preservation, museums, and cultural heritage. Her first book, The Image of an Ottoman City: Architecture in Aleppo, received the Spiro Kostof Book Award from the Society of Architectural Historians. Her scholarly publications have also won the Best Article Prize from the Syrian Studies Association, and the Ömer Lütfi Barkan Article Prize from the Ottoman and Turkish Studies Association.

She was the guest editor for a special issue of the International Journal of Islamic Architecture, on “Cultural Heritage and the Arab Spring” (2016). Her new book, The Missing Pages: The Modern Life of a Medieval Manuscript, from Genocide to Justice, was published by Stanford University Press in 2019. In addition to her scholarship, her writing has appeared in the Los Angeles Times, and was featured in a BBC series about cultural heritage lost during the current conflict in Syria.

Prita Meier (PhD, Harvard University) is Associate Professor of African Art History at New York University. Her research focuses on the visual cultures and built environment of east African port cities, and she explores histories of transoceanic exchange and conflict. She is the author of Swahili Port Cities: The Architecture of Elsewhere (2016), co-editor of World on the Horizon: Swahili Arts Across the Indian Ocean (2018), and has publications in The Art Bulletin, ArtHistory, African Arts, Nka: Journal of Contemporary African Art, Artforum, and Arab Studies Journal, as well as contributions in several exhibition catalogs and edited books.