Book Talk: Age of Coexistence: The Ecumenical Frame and the Making of the Modern Arab World 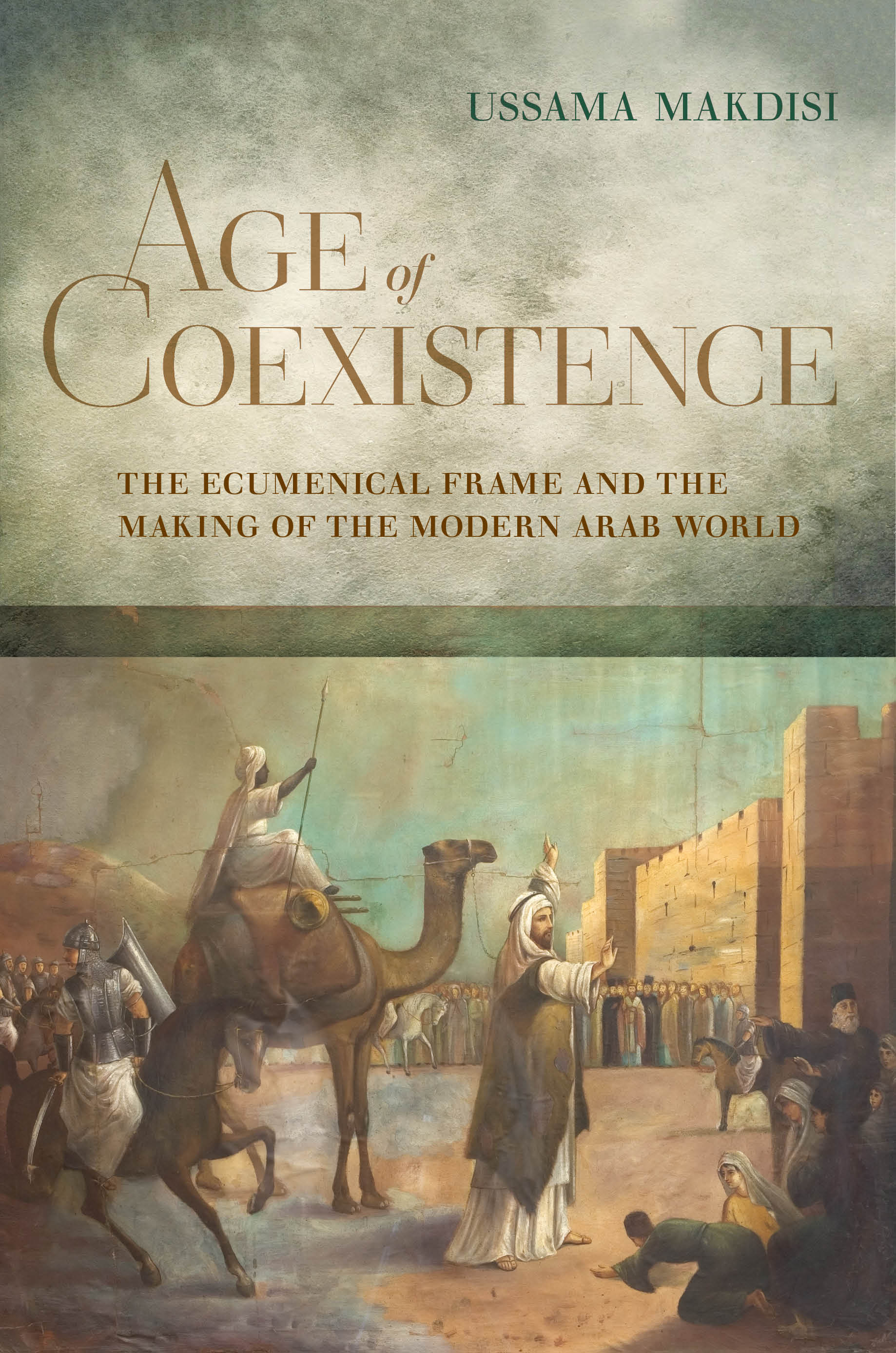 The talk provides a historical perspective to the contemporary sectarian tragedy that is unfolding in that part of the world.  But it also delves into a complex, and now obscured, modern culture of coexistence in a region rich in religious diversity, but which today encompasses several war-torn countries including Syria, Iraq and Lebanon.  In particular, I dispute two narratives that have traditionally dominated the story of diversity in the Middle East.

The first stresses a continuous history of either latent or actual sectarian strife between allegedly antagonistic religious communities; the second idealizes coexistence and communal harmony between Muslims and non-Muslims. Rather than taking sectarianism or coexistence for granted, or assuming either of them to be age-old features of the Middle East, I am interested in historicizing both notions. Above all, I emphasize how the struggle to define the contours of modern society in the Middle East has been multifaceted and contradictory. It has received its fair share of setbacks, in our own age perhaps more obviously than in others.  But as I see it, this struggle has nonetheless raged uninterruptedly for a century. This history deserves an empathetic telling. 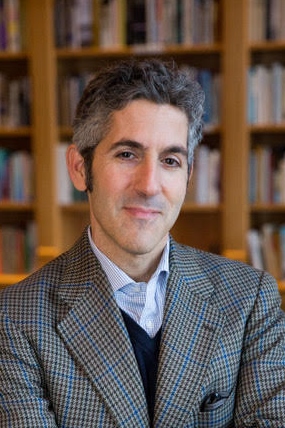 Dr. Ussama Makdisi is Professor of History and the first holder of the Arab-American Educational Foundation Chair of Arab Studies at Rice University.  For AY 2019-2020, Professor Makdisi is a Visiting Professor at the University of California at Berkeley in the Department of History. In 2012-2013, Makdisi was an invited Resident Fellow at the Wissenschaftskolleg zu Berlin (Institute for Advanced Study, Berlin).  In April 2009, the Carnegie Corporation named Makdisi a 2009 Carnegie Scholar as part of its effort to promote original scholarship regarding Muslim societies and communities, both in the United States and abroad. Makdisi was awarded the Berlin Prize and spent the Spring 2018 semester as a Fellow at the American Academy of Berlin. 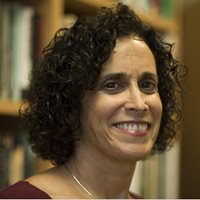 Beth Baron is Distinguished Professor of History at the City College and Graduate Center of the City University of New York and Director of the Middle East and Middle Eastern American Center at the CUNY Graduate Center. From 2009 to 2014, she edited the International Journal of Middle East Studies, and from 2015 to 2017, served as president of the Middle East Studies Association of North America. Her most recent book, The Orphan Scandal: Christian Missionaries and the Rise of the Muslim Brotherhood, appeared with Stanford University Press in 2014. Earlier works include Egypt as a Woman: Nationalism, Gender, and Politics (University of California Press, 2005) and The Women’s Awakening in Egypt: Culture, Society, and the Press (Yale University Press, 1994). She co-edited Women in Middle Eastern History: Shifting Boundaries in Sex and Gender (Yale University Press, 1991) with Nikki Keddie and Iran and Beyond: Essays in Middle Eastern History in Honor of Nikki R. Keddie (Mazda, 2000) with Rudi Matthee. She is currently working on a book on the history of medicine, disease, and reproduction in colonial Egypt.

We have discounted copies of the book for $20. Please stop by to see James Ryan at the Kevorian Center or email him directly at James.Ryan@nyu.edu