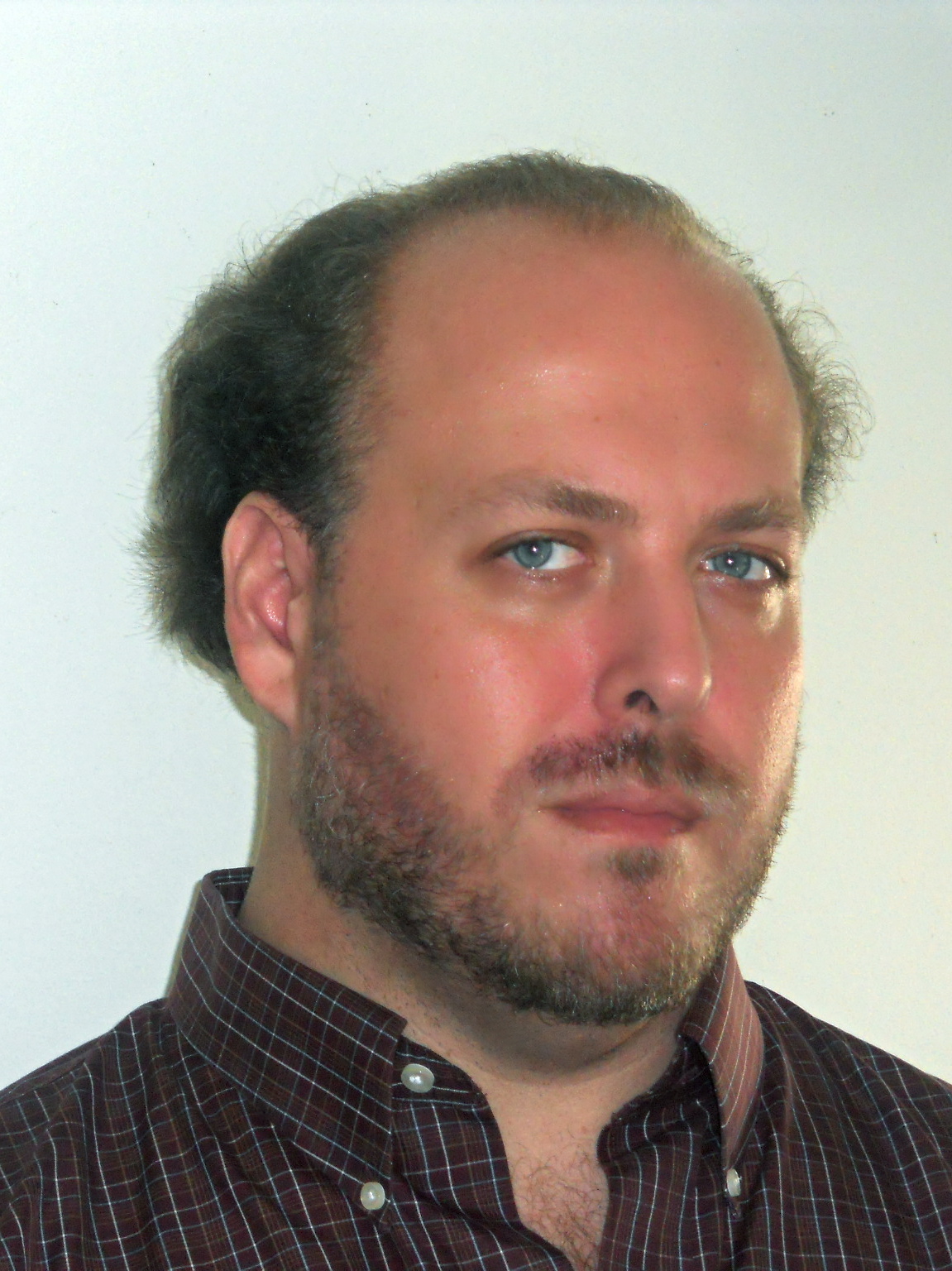 Kurt Nelson was born on Long Island, NY. He received his Bachelor and Master of Music degrees at the Florida State University School of Music where he studied composition with John Boda and Ladislav Kubik. Following the completion of his Master’s degree, Kurt continued his studies with Krzysztof Meyer at the Music Academy in Cologne, Germany. In 2007 Kurt obtained the “Kozertexamen” in composition, the highest graduate certificate awarded by German music academies. Kurt returned to New York in 2008 to pursue the PhD in music composition and theory with Professor Louis Karchin at New York University. He has recently received support from the Kosciuszko Foundation and Fulbright Commission for his ongoing research in Poland on the music of Tadeusz Baird.