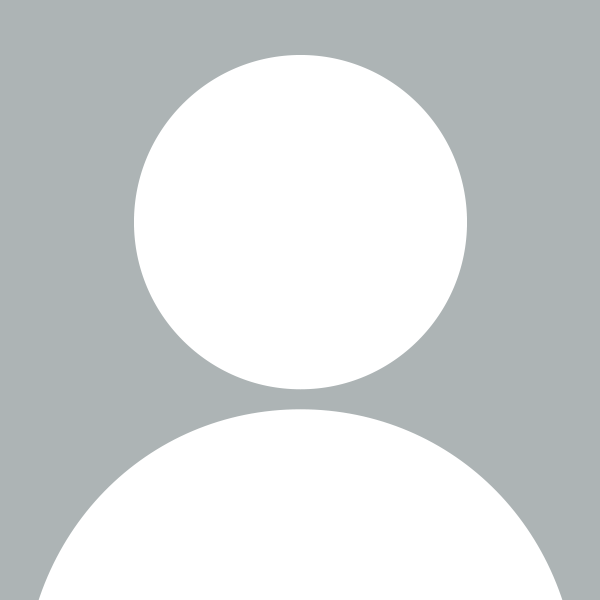 Anna Stoll Knecht, Ph.D. candidate in musicology at New York University, recently defended her dissertation on Mahler's Seventh Symphony (“The Genesis of Mahler’s Seventh Symphony,” adv. Michael Beckerman). She obtained her M.A. in musicology and ancient Greek at the University of Geneva in 2006, and a Diploma of Music Theory at the Conservatory of Music of Geneva (2005), where she was hired as a Professor of counterpoint for four years. In 2007, she received a Fulbright scholarship that allowed her to start her Ph.D at New York University. She has given several pre-concert lectures on twentieth-century music in Switzerland and in New York (at the Lincoln Center for a performance of Mahler's Seventh under Valery Gergiev). Her publications include an article on Mahler's Seventh Symphony and Wagner's Meistersinger (in Rethinking Mahler, ed. Jeremy Barham, Oxford University Press, forthcoming); and a study of the variation process in Henri Dutilleux's Métaboles (Annales Suisses de Musicologie, 2006). Her next research project will explore Mahler's interpretation of Wagner both as a conductor and as a composer.