In December 2015 Dr. Jane Anderson received an NEH grant from the Division of Preservation and Access (Research and Development). The $320,000 grant provides 3 years of funding for Local Contexts 2.0: Implementing the Traditional Knowledge Labels (www.localcontexts.org). The project involves the development of a set of protocols, standards, tools, and resources relating to digital curation and stewardship of Indigenous cultural heritage that would assist non-Native collecting institutions and local Native American communities to enhance access and management of knowledge about humanities collections.

On Indigenous Peoples Day 2018, the Program in Museum Studies is excited to announce the new Guide for Land and Territorial Acknowledgements for Cultural Institutions. This Guide was developed by Museum Studies student Felicia Garcia (Chumash) with Jane Anderson. This guide builds upon the important work that the Lenape Center, American Indian Community House, Rick Chavolla, Emily Johnson, the New Red Order (NRO) and the Native American and Indigenous Student Group (NAISG) at NYU have been doing with regard to land acknowledgements in Lenapehoking.

This panel discussion highlights a collaborative initiative to digitally restore, provide access to and curate the oldest recordings in the Library of Congress collections, the 1890s wax cylinder recordings of the Passamaquoddy tribal nation of Maine.

You can watch the video here: http://www.loc.gov/today/cyberlc/feature_wdesc.php?rec=8530&loclr=eanw

Since publishing his two-volume documentary history of modern and contemporary art exhibitions, Salon to Biennial: Exhibitions that Made Art History,1863-1959 and Biennials and Beyond: Exhibitions that Made Art History, 1962-2002, Bruce Altshuler continues to focus his research on exhibition and museum history.  His current project deals with the often-mentioned but little-known 1964-1975 series of contemporary art exhibitions organized by curator Elayne Varian at the Finch College Museum of Art in New York.  Having worked extensively with the Finch College Museum records at the Archives of American Art in Washington, DC, he is in the process of interviewing artists and others who participated in these exhibitions. Dr. Altshuler also has written a new introduction for the Russian translation of his earlier book, The Avant-Garde in Exhibition: New Art in the Twentieth Century, which is to be published in Spring 2018 by the Garage Museum of Contemporary Art, Moscow, where he will lecture on the occasion of the book’s publication.

Professor Basilio was invited by Barcelona’s MACBA museum to participate in a conversation with artist Francesca Torres, to be held April 7, 2018. She was the co-organizer of Art and Power: From Museum to Real World with King Juan Carlos I Chair Dolores Jimenez-Blanco, Professor at Madrid’s Complutense University, held last November. She also presented a talk at the conference: “Spanish Dynasties: Portraits, Copies, and Controversy.” In the past year, she has presented a number of lectures: she was the keynote speaker at conference “Canons in Dispute: Narrations of Modernity and their Conflicts”- “Evolving Taxonomies at The Museum of Modern Art in the 1930s and 40s and the Definitions of the “Latin American Collection,”” at the Universitat de Barcelona.  She was a panelist for “Art and Propaganda” with Hrag Vartanian, Editor in Chief, Hyperallergic magazine, and artists Daniel Bejar, and Sue Schaffner, Smack Mellon, Brooklyn, organized by Hyperallergic and Smack Mellon in conjunction with the exhibition Of the People; and Elaine L. Johnson (17/12/1928-1979) en el Museum of Modern Art: Recuperando una comisaria y conservadora en los archivos, (Elaine L. Johnson at The Museum of Modern Art: Recuperating a Curator in the Archives), and presented a lecture at the conference, “Itinerarios transatlánticos: la Guerra fría entre campos de acción y nodos críticos,” Saint Louis University, Madrid, Itinerarios transatlánticos: la Guerra fría entre campos de acción y nodos críticos,” organized as part of the research project that I am a member of: “(De ) Centralized Moderniti(es): Art, politics and counterculture in the transatlantic axis during the Cold War” (Ministerio de Economía y Competitividad, Departament d’História de l’Art, Universitat de Barcelona and partners Centro de Estudios, Museo Reina Sofía, Archives de la Critique d’Art, and Winchester Center for Global Futures in Art, Design, and Media).  She also was a panelist with Juan Jose Lahuerta, Prof. Escola Tècnica d’Arquitectura, Barcelona, and Paula Barreiro, Universitat de Barcelona, book presentation of Barreiro Lopez’s, Avant-garde Art and Criticism in Franco’s Spain, MACBA (Barcelona Museum of Contemporary Art). 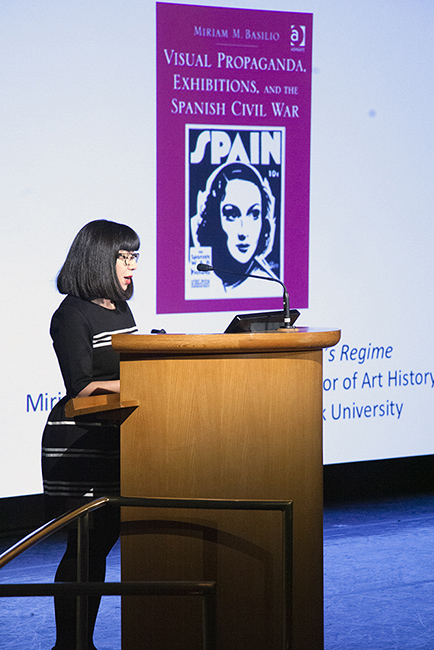 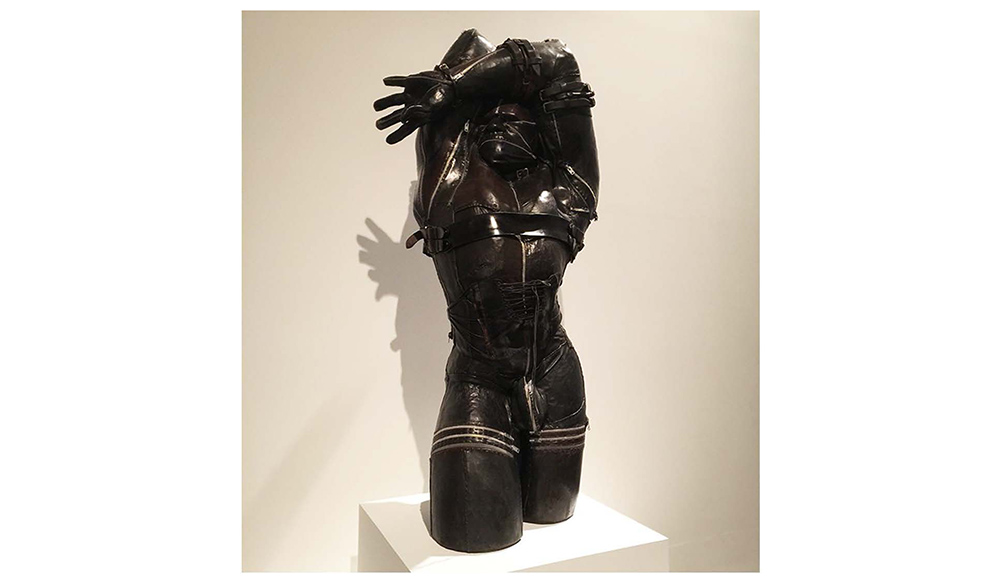 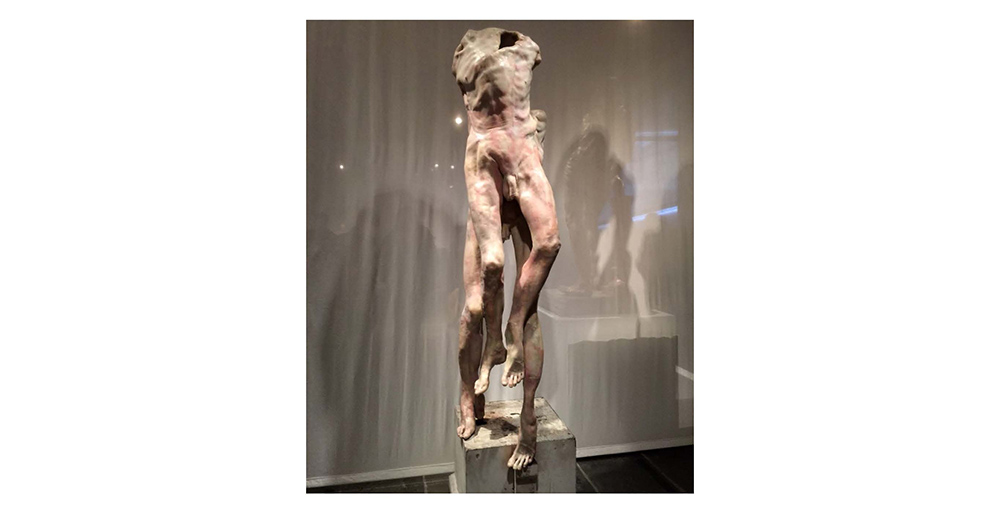