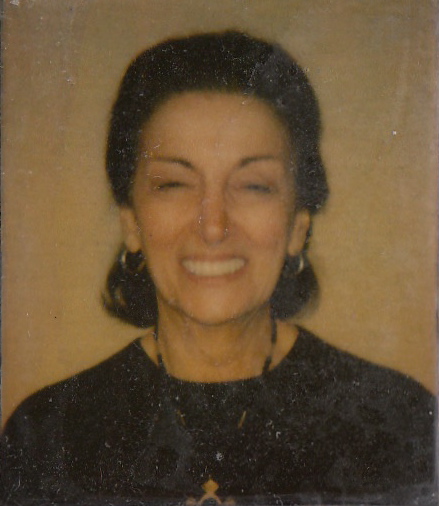 Flora Edouwaye S. Kaplan, anthropologist, is a Professor Emerita, and a founding director (1978-99) of the Museum Studies Program, Faculty of Arts and Sciences, New York University. She taught Anthropology as a Fulbright professor, (1983-85), University of Benin, Nigeria; and previously taught at Lehman College, CUNY (1970-1976), before arriving at New York University in 1976. She published widely on Benin (Nigeria) and on Mexico, museum politics, art, photography, religion and gender. She holds degrees in anthropology from The Graduate Center, CUNY (Ph.D.), and Columbia University (M.A., archaeology). Dr. Kaplan is a former curator of The Brooklyn Museum, New York. She was a research associate at the Museum of the American Indian, (1977-87), and was an associate at the Center for Latin American and Caribbean Studies at NYU. She co-edited the books series 'Museum Meanings' (Routledge) and has been a Board member of the journal 'Museums & Society' (University of Leicester Press) since 2004. 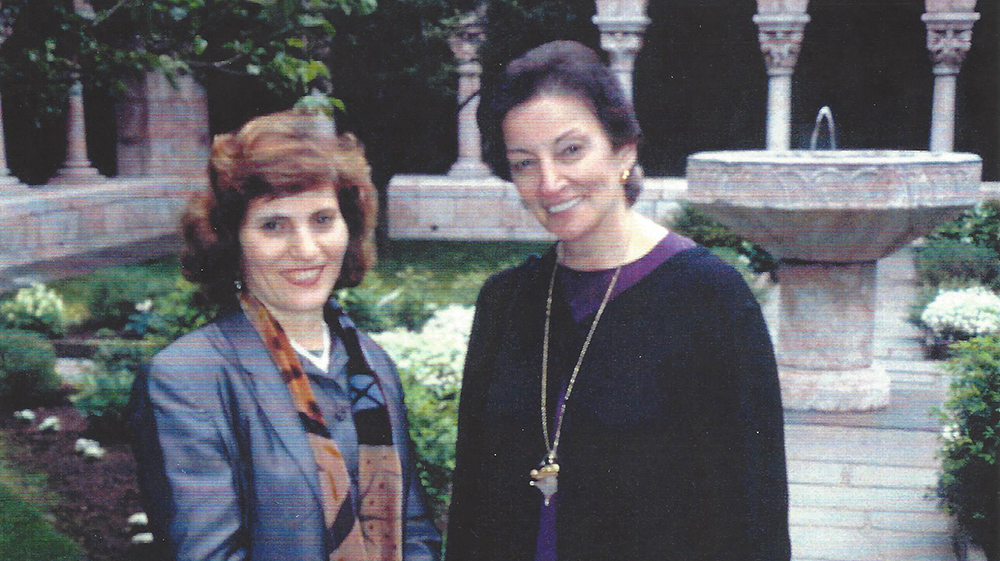