The NYU Medieval and Renaissance Center invites you to the second event in our Fall 2021 Distinguished Lecture Series. Bronwen Wilson will give a talk on:

RSVP here for this virtual event.

Cross-hatching converges in inky crevices of rocky escarpments that undulate across folio sheets of the Descrizione del Sacro Monte della Vernia. Turning the pages of this unusual and large volume, which recreates La Verna, the mountainous retreat of St. Francis, virtual pilgrims confront unruly lithic obstacles that provoke uncertainty about the path ahead. Cliffs, surging upward from the surrounding terrain, fracture into perilous shards, accentuating precipitous settings where miracles and visions occurred in the past. Devised by the Florentine Franciscan Lino Moroni and the artist, Jacopo Ligozzi, then employed by the Medici dukes to create designs at the Opificio delle Pietre Dure, the printing project was intended to promote the site as a second Calvary.

Elemental forces manifested in stone played an instrumental role in the process of both reviving the cult and also in the conversion of the mountainous site into a printed book. Still perceived by some to be a living substance, stone attested to the inventive power of nature. Local pietra paesina, for instance, when cut open, revealed landscapes made without human hands. Fissures resemble chasms and subterranean structures are condensed into pictures, not unlike the effect of the burin scratching and digging into the copper plate. Obdurate yet dynamic and sometimes otherworldly in its formations, stone generated artistic experimentation with scale and with time. It becomes a protagonist in Ligozzi’s work for the Observant Franciscans in pietra dura furnishings in Florence and in the printed book. Recreating the sacred landscape from La Verna, the lithic imagery in the Descrizione unmoors beholders and then reorients them. An exemplary conversion machine, as I argue, virtual pilgrims anticipate transformations to come, the book’s moving parts inciting them to return to the journey again and again.

Bronwen Wilson is the Edward W. Carter Chair in European Art and the Director of the Center for 17th- and 18th-Century Studies and William Andrews Memorial Clark Library at UCLA. Her research and teaching explore the artistic and urban cultures of early modern Europe (1300-1700), with a focus on space, print, portraiture, landscape, and transcultural, material and environmental interactions. Recent publications include: “The Itinerant Artist and the Islamic Urban Prospect” in Artibus et Historiae (2017); “Art History, Boundary Crossing, Making Worlds,” in I Tatti Studies (2019); and the Afterword, “Ornament and the Fabrication of Early Modern Worlds,” in Bodies and Maps (2021).  She has co-edited three volumes with Angela Vanhaelen, including a special issue, “Making Worlds: Art, Materiality, and Early Modern Globalization,” in the Journal of Early Modern History (May 2019), and Making Worlds: Global Invention in the Early Modern Period (UTP, 2022). For their new project, Making Green Worlds: Early Modern Art and Ecologies of Globalization, Wilson is probing artistic and ecological engagement with quarries, riverbeds, and lithic formations from the middle of the fifteenth century to the beginning of the seventeenth. Her talk, from this research, contributes to a volume she has co-edited with Paul Yachnin, Conversion Machines in Early Modern Europe: Apparatus, Artifice, Body, forthcoming from Edinburgh University Press.

To RSVP for this event, please click here. Registration is free and open to the general public. Only registered attendees will receive Zoom link via email prior to the event. You can download Zoom here. 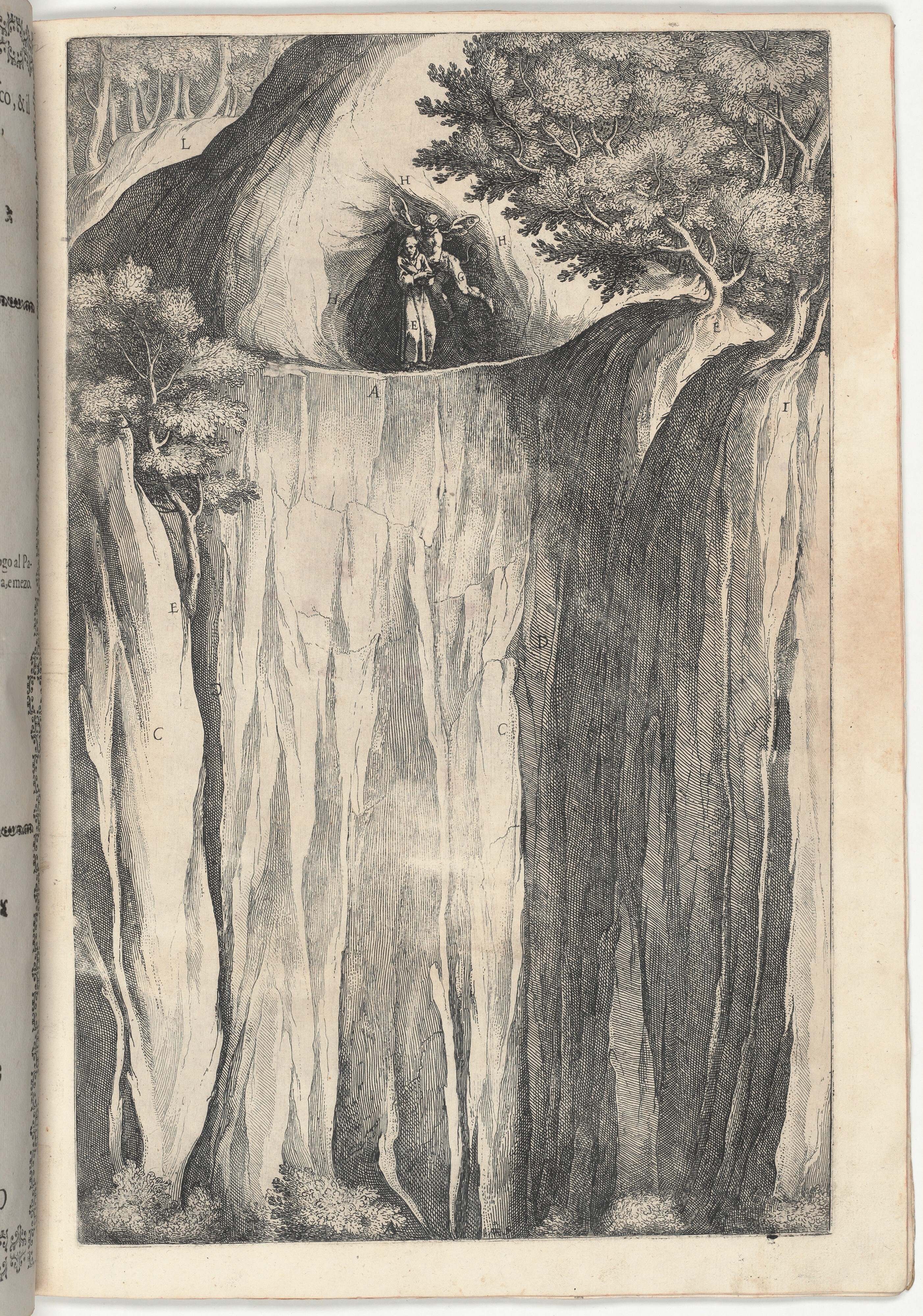