In his original and provocative book, Race Is about Politics: Lessons from History, the acclaimed historian Jean-Frédéric Schaub argues that we need to rethink the widespread assumption that racism is essentially a modern form of discrimination based on skin color and other visible differences. Moving from the early modern period until today, Prof. Schaub argues that to understand racism we must look at historical episodes of collective discrimination in which there was no visible difference between people. Built around notions of identity and otherness, race is above all a political tool that must be understood in the context of its historical origins. 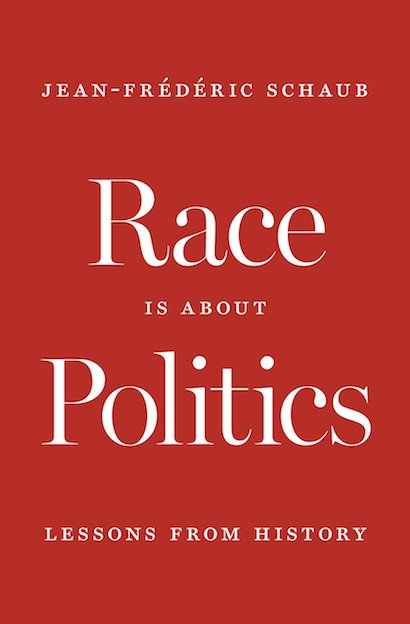