What is a Space for Ethics? - Robert Harvey 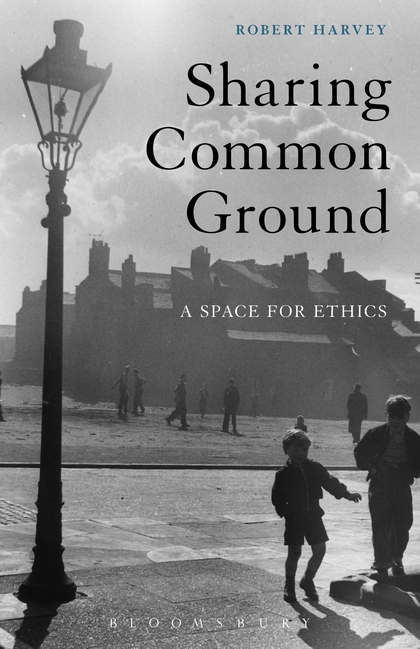 Sharing Common Ground makes a compelling contribution to an important emerging field that affects a broad swath of humanities. It uses historical, photographic, and literary examples, including an entirely new translation of a little known work by Marguerite Duras, presented here in full, to showcase the ethical capacity of art. Robert Harvey deploys critical tools borrowed from literature, aesthetics, and philosophy to mobilize the thought of several seminal figures in literature and theory including Michel Foucault, Marguerite Duras, Georges Didi-Huberman, and Giorgio Agamben, among a host of others.

Construction sites, concentration camps, cemeteries, slums-such are only a few of the spaces that impel our imagination naturally toward what we commonly call “cultural memory.” Sharing Common Ground reveals how the endeavor to think and imagine in common, and especially about the spaces we inhabit together, is critically important to human beings, artistically, culturally, and ethically.