La Maison Française & various venues at NYU
This event will recur Every Day until Apr. 13, 2019 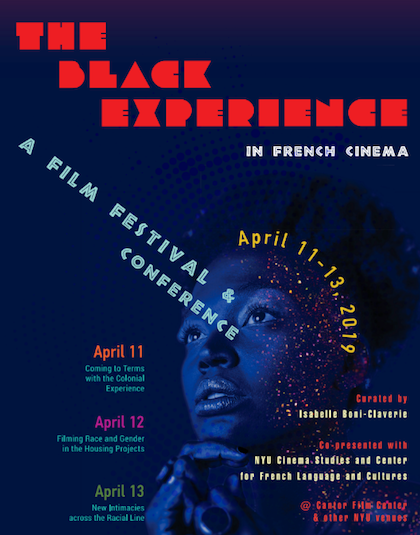