La Maison Française will welcome Professor Emily Apter for a talk about écosophie in translation. The term écosophie” – a conflation of ecology and philosophy – was coined by the Norwegian philosopher-mountaineer Arne Naess in 1973 and idiosyncratically reworked by Félix Guattari in Qu’est-ce que l’écosophie?, a posthumous collection of essays and interviews from the late 80s and early 90s.  For Guattari, écosophie was a critical concept, warding off the tendency, in the ecology movements of his time, to “turn the defense of species into a kind of identity nature politics” all too easily turned to conservative ends.  In many respects a perfect example of a philosophical “untranslatable,” écosophie was notably absent from Barbara Cassin’s Vocabulaire européen des philosophies: dictionnaire des intraduisibles (2004).

In exploring the term’s applications, historical and potential, this talk will focus on écosophie as a vital political concept with a planetary remit, interrogating where Guattari’s usage overlaps with and diverges from Gayatri Chakravorty Spivak’s notion of “planetarity.” Broadly speaking, whereas Guattarian ecosophy is weighted towards micropolitics, and Spivak’s planetarity is weighted towards ethics, both rely on a translative praxis conducive to new modes of cognizing (and naming) nomos, cosmos, agency, alterity and value-forms.

The talk will conclude with some critical reflections on écosophie/ecosophy as an anchor term for emerging glossaries of environmental justice that seek to undercut colonial epistemologies and monolingual idioms of climate-speak.

Emily Apter is Silver Professor of French Literature, Thought and Culture and Comparative Literature at New York University.  Her books include Unexceptional Politics: On Obstruction, Impasse and the Impolitic (Verso, 2018), Against World Literature:  On the Politics of Untranslatability (2013), the Dictionary of Untranslatables: A Philosophical Lexicon (co-edited with Barbara Cassin, Jacques Lezra and Michael Wood) (2014); and The Translation Zone: A New Comparative Literature (2006).  Her current project, What is Just Translation? takes up questions of translation and justice across media.   Her essays have appeared in Public Culture, Diacritics, October, PMLA, Comparative Literature, Art Journal, Third Text, Paragraph, boundary 2, Artforum and Critical Inquiry. In 2019 she was the Daimler Fellow at the American Academy in Berlin. In 2017-18 she served as President of the American Comparative Literature Association.  In fall 2014 she was a Humanities Council Fellow at Princeton University and in 2003-2004 she was a Guggenheim Fellowship recipient. 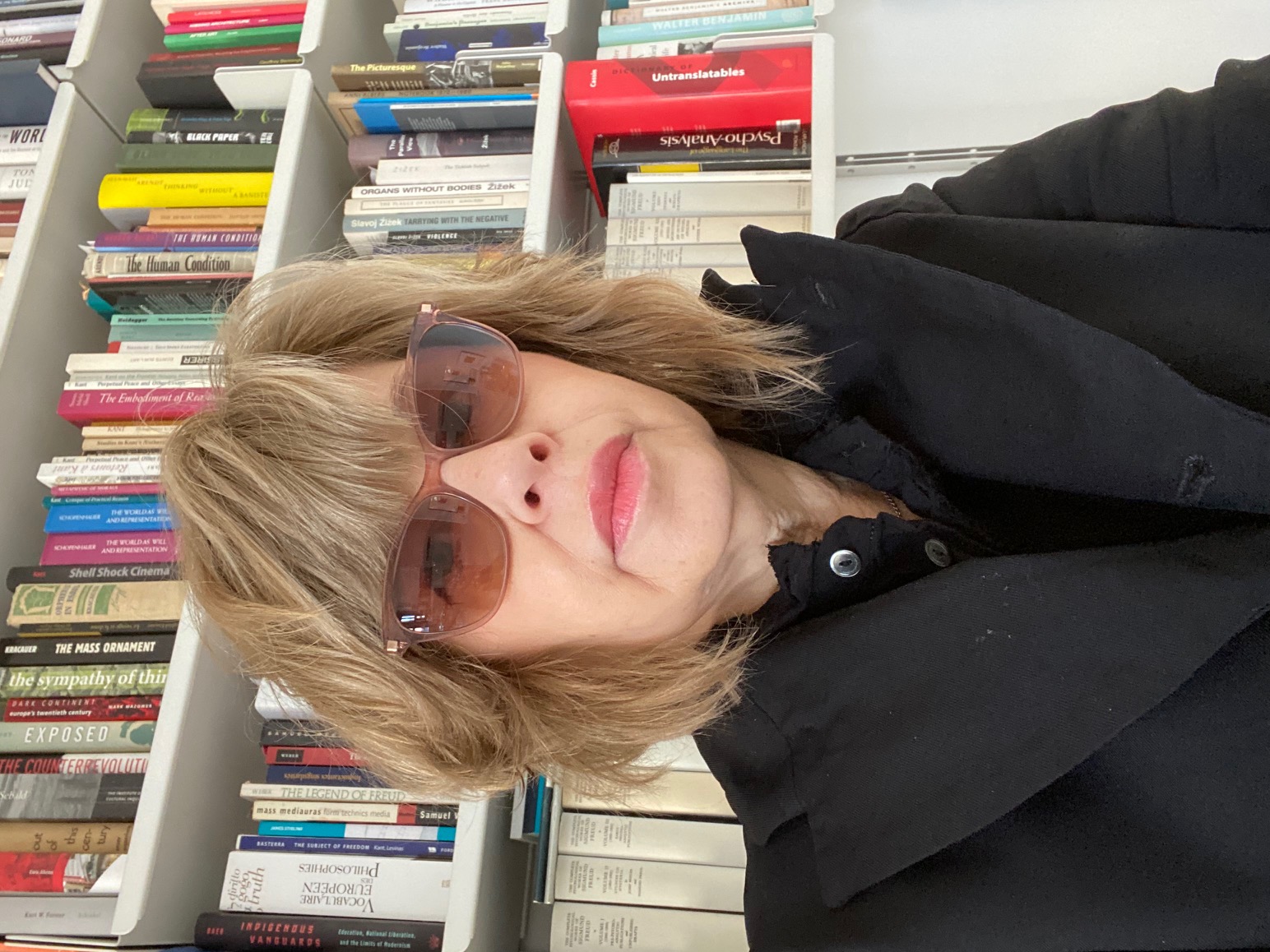