Lecture with Lee Edelman: "Lacan and the Question of Race"

In this hybrid in-person/online lecture, Professor Edelman will discuss the work of controversial French psychoanalyst Jacques Lacan and his theories concerning race. Open in-person only to the NYU community, the lecture will be available online via Zoom for the general public.

Lee Edelman began his academic career as a scholar of twentieth-century American poetry. In addition to his major contribution to queer theory, his current work explores the intersections of sexuality, rhetorical theory, cultural politics, and film. He holds an appointment as the Fletcher Professor of English Literature at Tufts University. 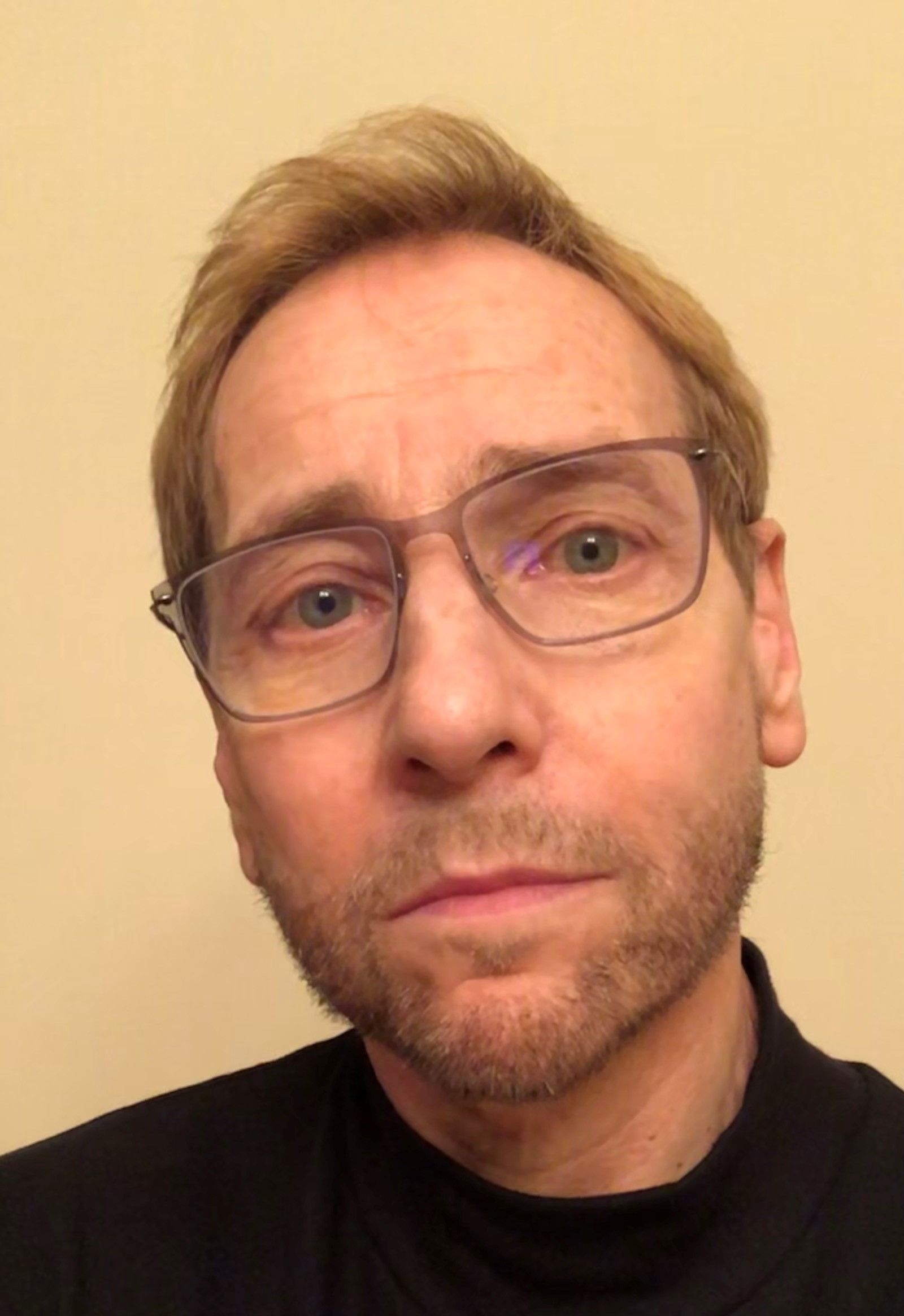