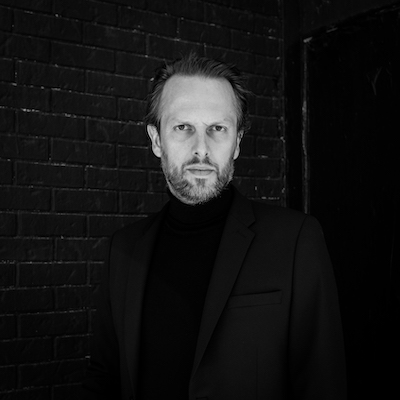 Laurent de Sutter (born in 1977 in Brussels, Belgium) is Professor of Legal Theory at Vrije Universiteit Brussel. He is the author of more than twenty award-winning books, translated into a dozen languages. He has been visiting researcher at Waseda University, Bonn University and Yeshiva University, as well as invited professor at New York University, Université Catholique de Louvain and Facultés universitaires Saint-Louis. A member of the scientific committee of the Collège International de Philosophie, he also is associate researcher at Ecole des Hautes Etudes en Sciences Sociales, Université Paris-X Nanterre and Ponta Grossa University. He is editor of the “Theory Redux” series at Polity Press and the “Perspectives Critiques” series at Presses Universitaires de France, and serves as a member of the editorial board of “Law & Literature”, “Décalages: An Athusser Studies Journal” and “Iconocrazia”. He is an expert referee for the European Research Council, the Norwegian Academy of Science and Letters and the Czech Science Foundation. His books translated into English include “Narcocapitalism: Life in the Age of Anaesthesia” (Polity, 2018), “After Law” (Polity, 2020) and “Deleuze: The Practice of Law” (Edinburgh UP, 2021). Laurent de Sutter is also a sought-after media figure, with regular columns in both weekly magazines and radio broadcasts.