Ticket purchases and donations after May 24 are welcome, but please contact us at maison.francaise@nyu.edu or 212-998-8751 to confirm your transaction receipt.

Join us as we honor French designer, philanthropist, and arts promoter Agnès Troublé aka agnès b., at the annual GALA BENEFIT of La Maison Française of NYU, which will be held online on May 26 at 5:00 p.m. ET.  The event is under the patronage of H.E. Philippe Etienne, Ambassador of France to the United States; Ambassador Nicolas de Rivière, Permanent Representative of France to the United Nations; Jérémie Robert, Consul General of France in New York; Gaëtan Bruel, Cultural Counselor of the French Embassy; and Andrew Hamilton, President of New York University.

Supporters will receive links to the online Gala before the event.

For every $750. contributed, an additional ticket will be donated to an NYU student.

New York University is a tax-exempt organization under section 501(c)(3) of the Internal Revenue Code.

agnès b. was born in Versailles. From her earliest days, her lawyer father shared with her his love of music and art, and her adolescent dream was to become a curator. At age 17, she married the publisher Christian Bourgois, a man passionate about books and cinema. She has always kept the initial of his last name which became her signature as a designer:  agnès b.  In 1973, she established her own brand and opened her first store in 1976 in a former butcher shop at 3 rue du Jour in Paris.  In 1984, she opened a gallery next door, the Galerie du Jour.  In 1997, the gallery moved to 44 rue Quincampoix and added a bookshop, La Librairie du Jour. In the same year, along with artist Christian Boltanski and curator Hans Ulrich-Obrist, she created a hybrid periodical, Point d’ironie, with 100,000 free copies that are today distributed internationally.

In 2018, the gallery and the bookshop became briefly nomadic, before joining La Fab., which opened on February 1, 2020, on Place Jean-Michel Basquiat in the 13th arrondissement of Paris. In this new building, designed by Augustin Rosenstiehl of Agence SOA Architects as social housing and intended as a place for all, agnès b. organizes thematic exhibitions in a 1,400 square meter space, drawn from her collection of over 5,000 artworks. Also located here are the Galerie du Jour agnès b., her famous bookshop, and the seat of the Fonds de dotation agnès b., devoted to social action and philanthropic solidarity.  agnès b. has, in addition,  personally supported the scientific Fondation Tara Expéditions for 14 years.

Catherine Cusset, a best-selling French novelist, taught eighteenth-century French literature at Yale from 1991 to 2002. She is the author of thirteen novels, including Le problème avec Jane (The Story of Jane); La Haine de la famille; Un brilliant avenir;  L’autre qu’on adorait (short-listed for the 2016 Prix Goncourt); and Life of David Hockney: A Novel. Her work has been translated into seventeen languages. 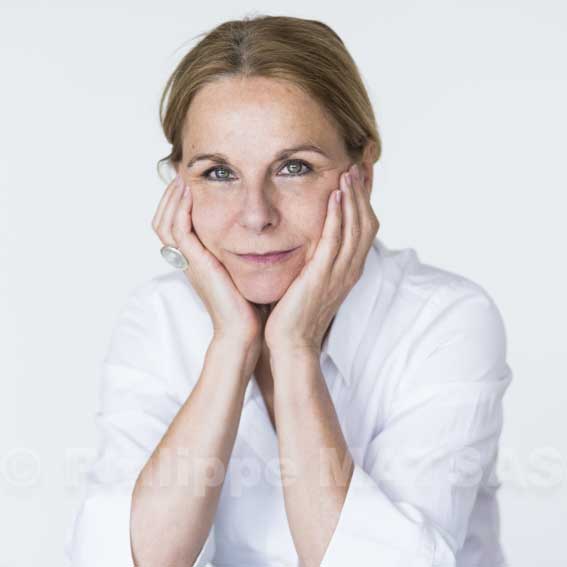 Camille Laurens is an award-winning French novelist and essayist, and a member of the Académie Goncourt.  Her books include Dans ces bras-là (In His Arms) (Prix Femina); L’Amour, roman; Ni toi ni moi; Romance nerveuse; Fille; and La petite danseuse de quatorze ans, the story behind Degas’s famous statue.  Celle que vous croyez (Who You Think I Am) has been adapted as a major motion picture. 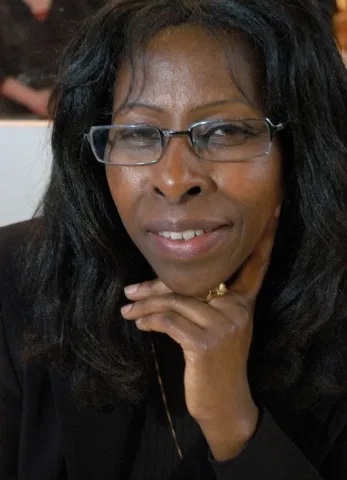 Scholastique Mukasonga belongs to a group of pioneering authors who have broken silence and share stories of survival. Genocide in Rwanda displaced Scholastique and her family, forcing them to flee their home, first to Burundi and later to France. She has shared these experiences in her memoirs, Inyenzi ou les Cafards (Cockroaches) and La femme aux pieds nus (Barefoot Woman), as well as her prize-winning novel, Our Lady of the Nile, adapted as a film by Atiq Rahimi. 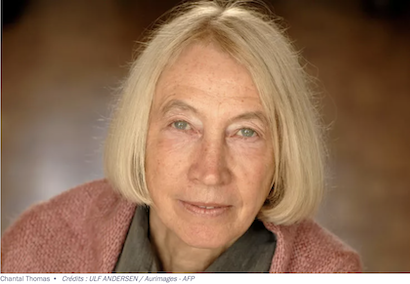 Chantal Thomas, recently elected to the Académie Française, is a novelist, screenwriter, and essayist. She received international acclaim for her novel Les Adieux à la reine (Prix Femina 2002), made into a film by Benoit Jacquot. A specialist of the 18th century, she has also written on contemporaries Roland Barthes and Thomas Bernhard, and has published a series of more personal volumes, including the recent East Village Blues and Café Vivre. 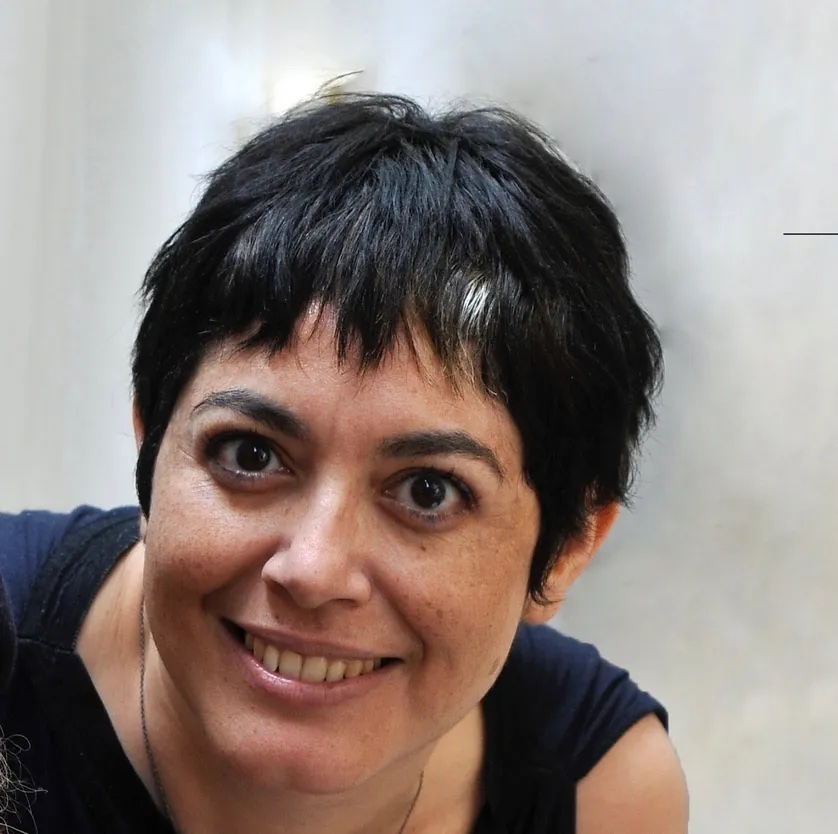 Valérie Zenatti is a French writer, translator, and screenwriter. She is the author of numerous children's books and of novels including Jacob, Jacob (Prix Livre Inter). Her latest book, Dans le faisceau des vivants (Ed. de l'Olivier, 2019, Prix France Télévisions, essay category), recounts her literary relationship and friendship with Aharon Appelfeld, of whom she is the translator in France. 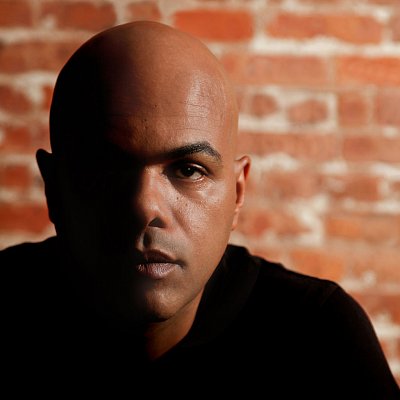 Based in Brooklyn, Olivier Glissant, originally from Martinique, is a composer, conductor, producer, and founder of Blacksalt Records. He created the Brooklyn Orchestra in 2015, a symphonic ensemble dedicated to new music and contemporary composers, working to fuse kinds of music that rarely meet on the classical stage. His influences are many, including South American, Caribbean and African music. He is currently working on new orchestral and chamber pieces, a solo piano record, and two operas, "Six Scenes from Paradise," which will premiere in the USA in 2020, and "Concert Baroque," based on the novel by Alejo Carpentier. 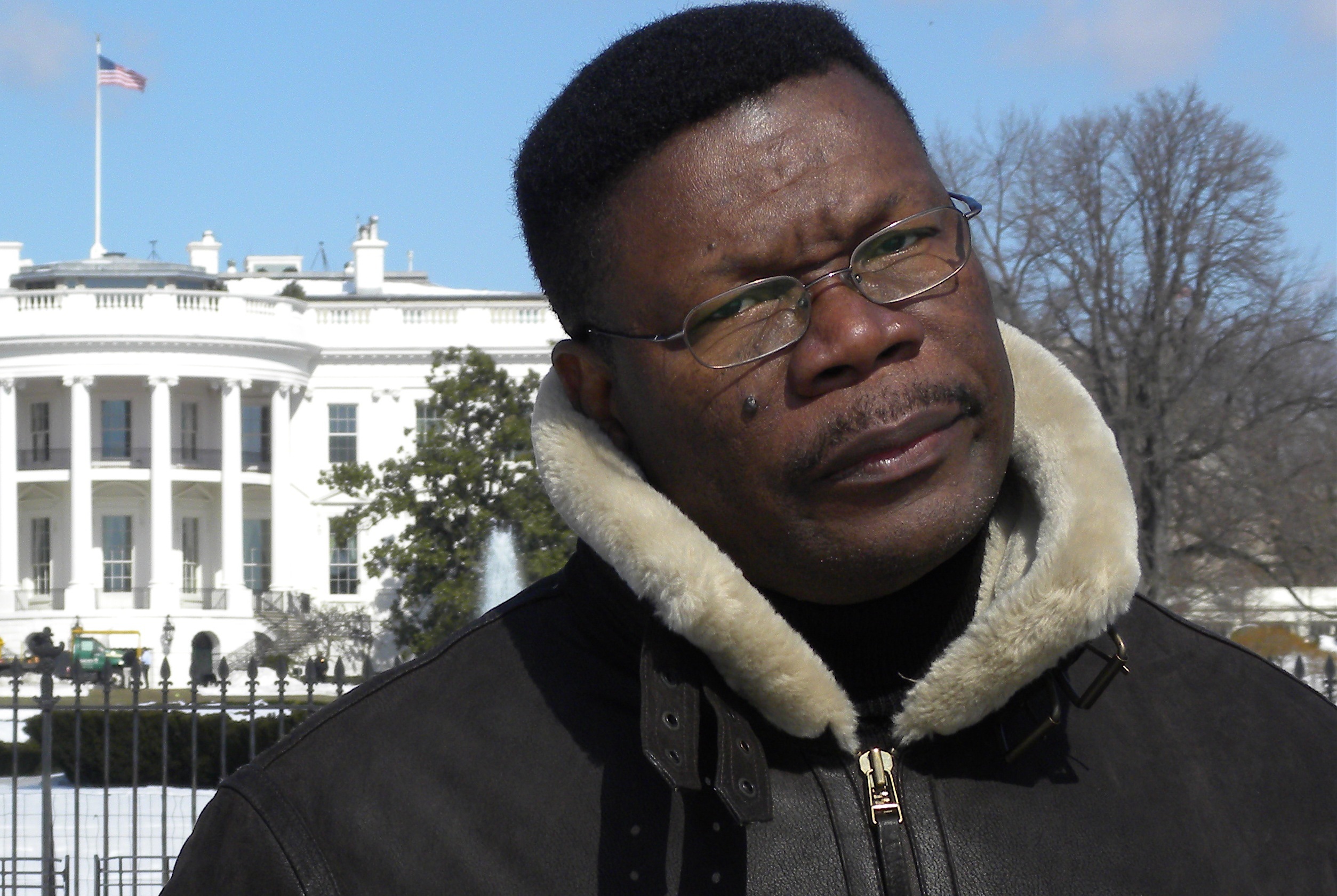 Ivoirian writer Koffi Kwahulé is one of Francophone Africa’s most accomplished playwrights. In 2006, he won the Prix Ahmadou Kourouma for his novel Babyface (Éditions Gallimard) and the Grand Prix Ivoirien des Lettres.  His work, translated into fifteen languages, is performed regularly throughout Europe, Africa, and the Americas. Author of more than thirty plays including Jazz and La Mélancholie des barbares, he delves into both the horror of civil war in Africa and the diasporic experience of peoples of African origin living in Europe and the “New World.” Kwahulé’s characters speak in riffs and refrains that resonate with the improvisational pulse of jazz music. 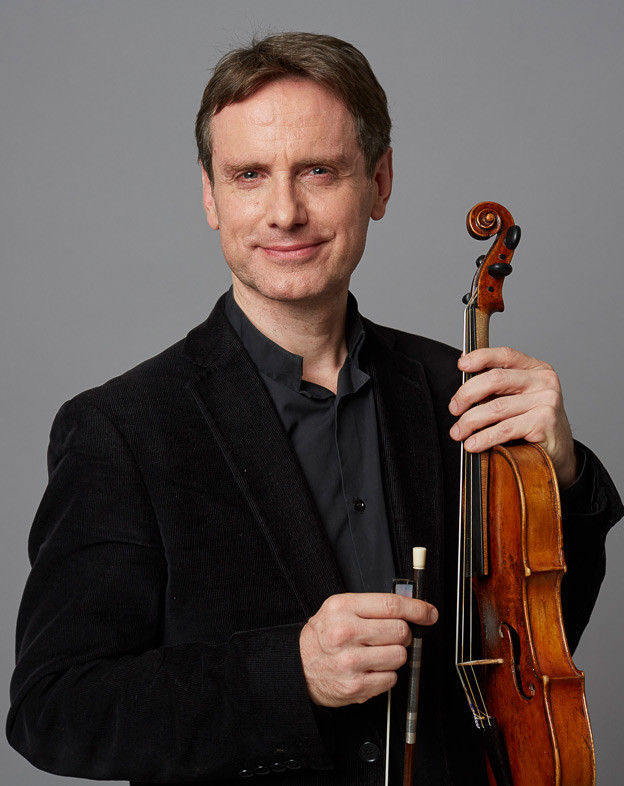 French violinist Gabriel Richard is first violin at the Paris Orchestra, as well as founder and member of the Thymos String Quartet. As a musician of the Paris Orchestra, he has played under the direction of conductors such as Daniel Barenboim, Christoph Eschenbach, Pierre Boulez, Bernard Haitink, and Marin Alsop. With the Thymos Quartet he regularly performs internationally at venues such as the Kennedy Center in Washington, La cité de la Musique (Paris), the Pleyel Auditorium, and the Orsay Museum.

For more information on the event