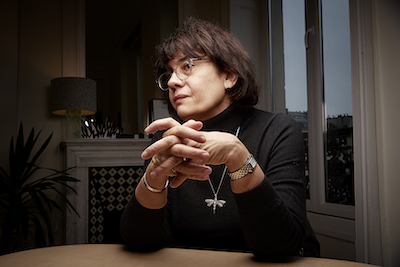 Catherine Malabou is a professor of philosophy at the Centre for Research in Modern European Philosophy, at Kingston University, UK, and a professor of Comparative Literature and European Languages and Studies at UC Irvine where she regularly teaches in the spring.