In conversation with Claudie Bernard

Balzac, more than anyone, invented the nineteenth-century novel, and Oscar Wilde went so far as to say that Balzac had invented the nineteenth century. But it was above all through the wonderful, unforgettable, extravagant characters that Balzac dreamed up and made flesh—entrepreneurs, bankers, inventors, industrialists, poets, artists, bohemians of both sexes, journalists, aristocrats, politicians, prostitutes—that he brought to life the dynamic forces of an era that ushered in our own. Peter Brooks’s Balzac’s Lives is a vivid and searching portrait of a great novelist as revealed through the fictional lives he imagined. 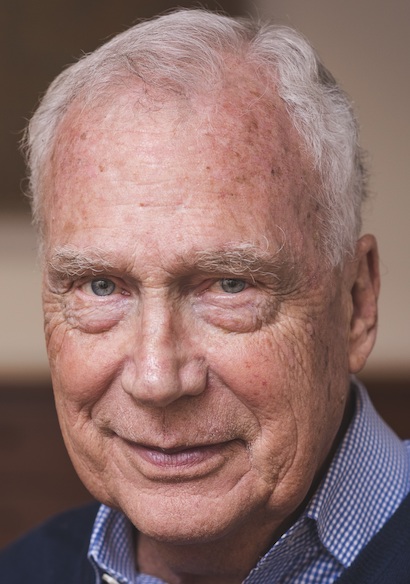 Peter Brooks is Sterling Professor of Comparative Literature Emeritus, Yale University; author of The Melodramatic Imagination, Reading for the Plot, Psychoanalysis and Storytelling, Troubling Confessions, Realist Vision, Henry James Goes to Paris, and Flaubert in the Ruins of Paris, as well as two novels, World Elsewhere and The Emperor’s Body, and of essays and book reviews. His newest work, Balzac’s Lives, is scheduled for publication by New York Review Books on October 6.