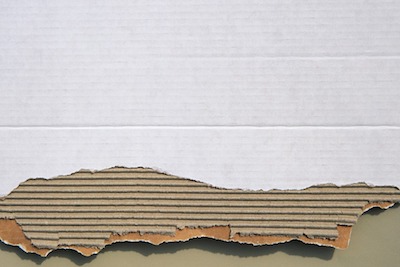 The decades-long friendship between Jacques Derrida and Hélène Cixous intensified around the time their archives were created in the 1990’s and 2000’s, when their exchanges dovetail around intimacy, survival, and legacy. This talk tracks the manuscripts of Voiles and Circonfession as they travel between Derrida, Cixous, and their archives, showing how the writers’ attempts to put the manuscripts back together can be seen as a form of reparative reading. Their practice of sharing manuscripts offers new perspectives on notions of provenance and life writing.

LAURA HUGHES, visiting assistant professor in the Department of French Literature, Thought, and Culture, NYU, specializes in contemporary French literature and thought and archive studies. Her first book manuscript Archival Afterlives: Cixous and Derrida beyond Matter shows the importance of friendship in both writers’ archive theories and practice. Her writing on manuscripts, literary partnerships, and survival has appeared or is forthcoming in New Literary History, Cixous after 2000, Continents Manuscrits, and Exemplaria.