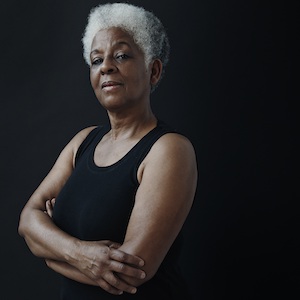 Guadeloupean novelist and theatre director Gerty Dambury will be in conversation about her novel Les Rétifs (Les Editions du Manguier, 2012) with Professor Judith Miller, of NYU's Department of French Literature, Thought and Culture. Based on an historical event, Les Rétifs follows a child as she waits for her father to return from the bloody construction worker's strike of 1967.  Dambury weaves a portrait of class, race, and political activism in the Francophone Caribbean through the family's story. Dambury and Miller will also read excerpts in French and in English, from Miller's recent translation of the novel (The Restless, The Feminist Press, 2018). 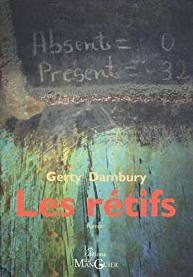