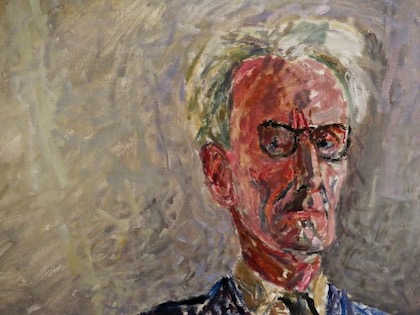 Józef Czapski (1896–1993) lived many lives during his ninety-six years: student in Saint Petersburg during the Russian Revolution, painter in Paris in the roaring twenties, Polish reserve officer fighting the invading Nazis at the onset of World War II. When taken prisoner of war in a Soviet camp, and with nothing but memory to go on, he brought Marcel Proust’s In Search of Lost Time to life for an audience of prison inmates. In a series of lectures, Czapski described the arc and import of Proust’s masterpiece, sketched major and minor characters in striking detail, and movingly evoked the work’s originality, depth, and beauty. Eric Karpeles has translated this remarkable feat of the critical imagination into English in addition to authoring the first biography of this towering figure. Anka Muhlstein joins Karpeles in a conversation about this singular project and astoundingly complex figure.

ERIC KARPELES
Painter, writer; author of Paintings in Proust; Almost Nothing: The 20th-Century Art and Life of Jósef Czapski; translator of Czapski’s Lost Time: Lectures on Proust in a Soviet Prison Camp 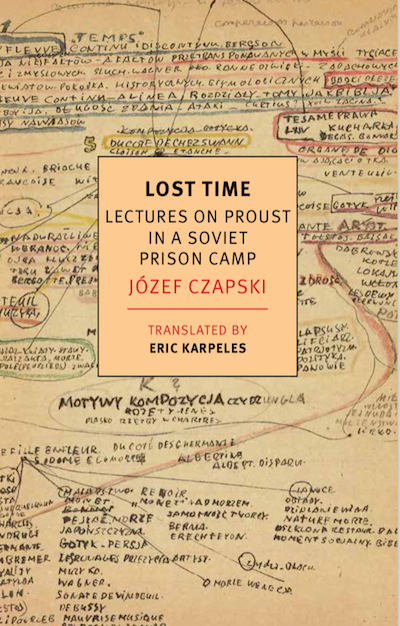 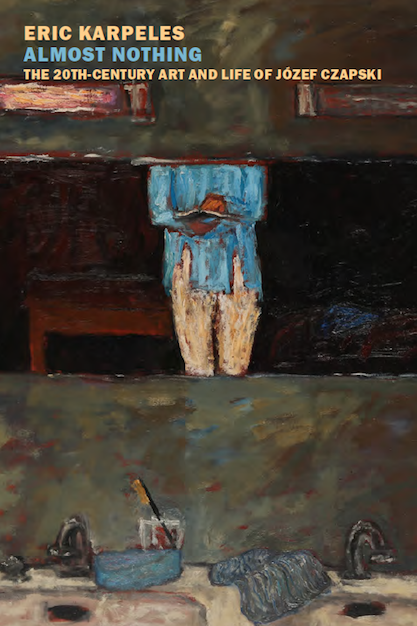