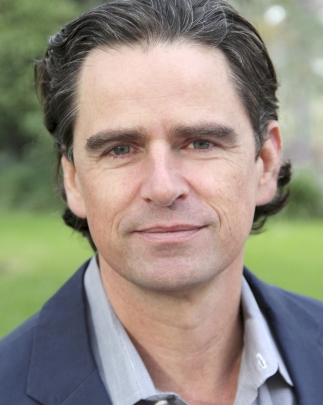 Is it a coincidence that the first city in Europe to publicly illuminate its streets was also a capital of the Enlightenment?   Is there, in fact, a relationship between actual illumination and enlightenment as a cultural and intellectual phenomenon?  This talk will explore those questions through an examination of public lighting in Paris in the siècle des lumières, seeking to show that the concerted effort to shed light on dark streets provides a vivid illustration of the Enlightenment in practice.

Darrin M. McMahon is the Mary Brinsmead Wheelock Professor at Dartmouth College and the author of Enemies of the Enlightenment (Oxford), Happiness: A History (Atlantic), and Divine Fury: A History of Genius (Basic). He is currently writing a history of notions of equality, under contract with Basic Books, and a study of illumination in the age of Enlightenment with the generous support of the Guggenheim Foundation.

Sponsored by the Department of History, the Urban Humanities Initiative, and the Institute of French Studies 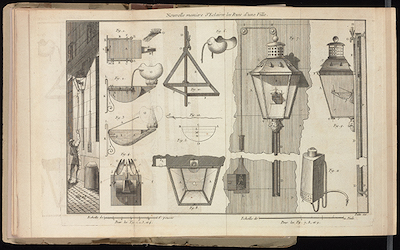