At the end of his long, prolific life, Titian was rumored to paint directly on the canvas with his bare hands. He would slide his fingers across bright ridges of oil paint, loosening the colors, blending, blurring, and then bringing them together again. With nothing more than the stroke of a thumb or the flick of a nail, Titian’s touch brought the world to life. The clinking of glasses, the clanging of swords, and the cry of a woman’s grief. The sensation of hair brushing up against naked flesh, the sudden blush of unplanned desire, and the dry taste of fear in a lost, shadowy place. Titian’s art was and is a synesthetic experience. To see is at once to hear, to smell, to taste, and to touch. But while Titian was fully attached to the world around him, he also held the universe in his hands. Like a magician, he could conjure appearances out of thin air. Like a philosopher, his exploration into the very nature of things channelled and challenged the controversial ideas of his day. But as a painter, he created the world anew. Dogs, babies, rubies and pearls. Falcons, flowers, gloves and stone. Shepherds, mothers, gods and men. Paint, canvas, blood, sweat and tears. 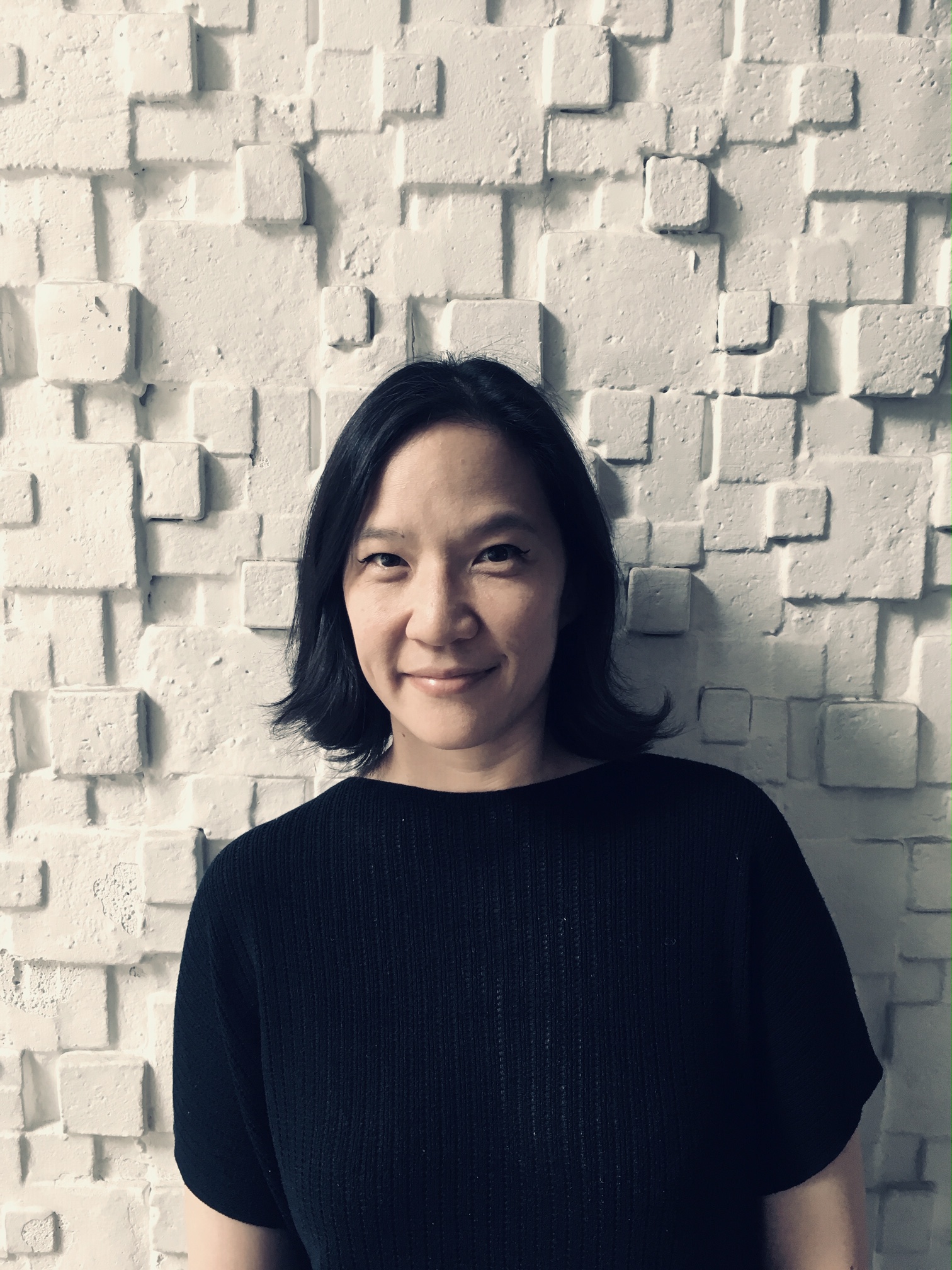 Maria H. Loh is professor of art history at CUNY Hunter College. Previously she taught in the Department of History of Art at University College London. She is the author of Titian Remade: Repetition and the Transformation of Early Modern Italian Art (2007) and Still Lives: Death, Desire, and the Portrait of the Old Master (2015). She lives and works in New York and London.

**This is a general RSVP. IT DOES NOT GUARANTEE A SEAT. The event is open to the general public on a first-come first-serve basis. For additional info, call: 212-998-8739