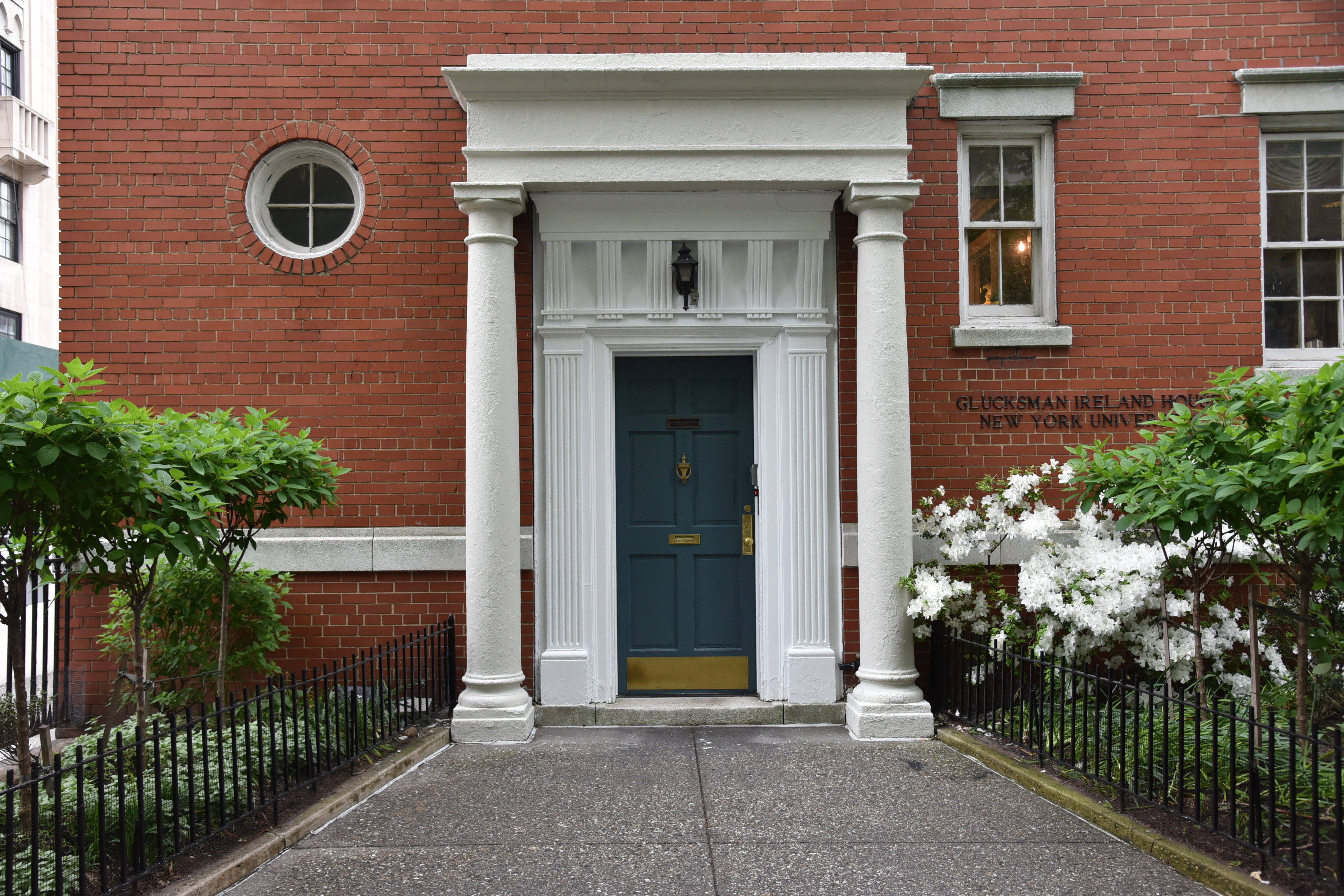 Join us on March 17th at 7pm for a discussion with Dr. Hasia Diner and Dr. Jeffrey Gurock as they question the long-accepted visions of Hibernians and Hebrews at constant loggerheads and look to complicate the historical narrative with examples of common ground and cooperation.  Dr. Diner will speak to the histories of American Jews and Irish American’s entwined with each other starting in 19th century. How they met informally on streets and in apartment buildings, but also how they connected in the labor movement, though politics, and schools.  In these encounters, Irish Americans, who had been in the United States longer and had established crucial power bases in the nation, served as mentors, models, and mediators for the Jews.  Dr. Gurock will take us into the 20th century describing the welcome Jews received at an Irish-Catholic University during the inter-war period, with a special emphasis on Jewish athletes becoming institutional standard bearers for St. John’s University.  Culminating in a tale of the unusual “get along” attitude obtained between the Irish and Jews in a post-war Bronx neighborhood.  We hope you can join us!