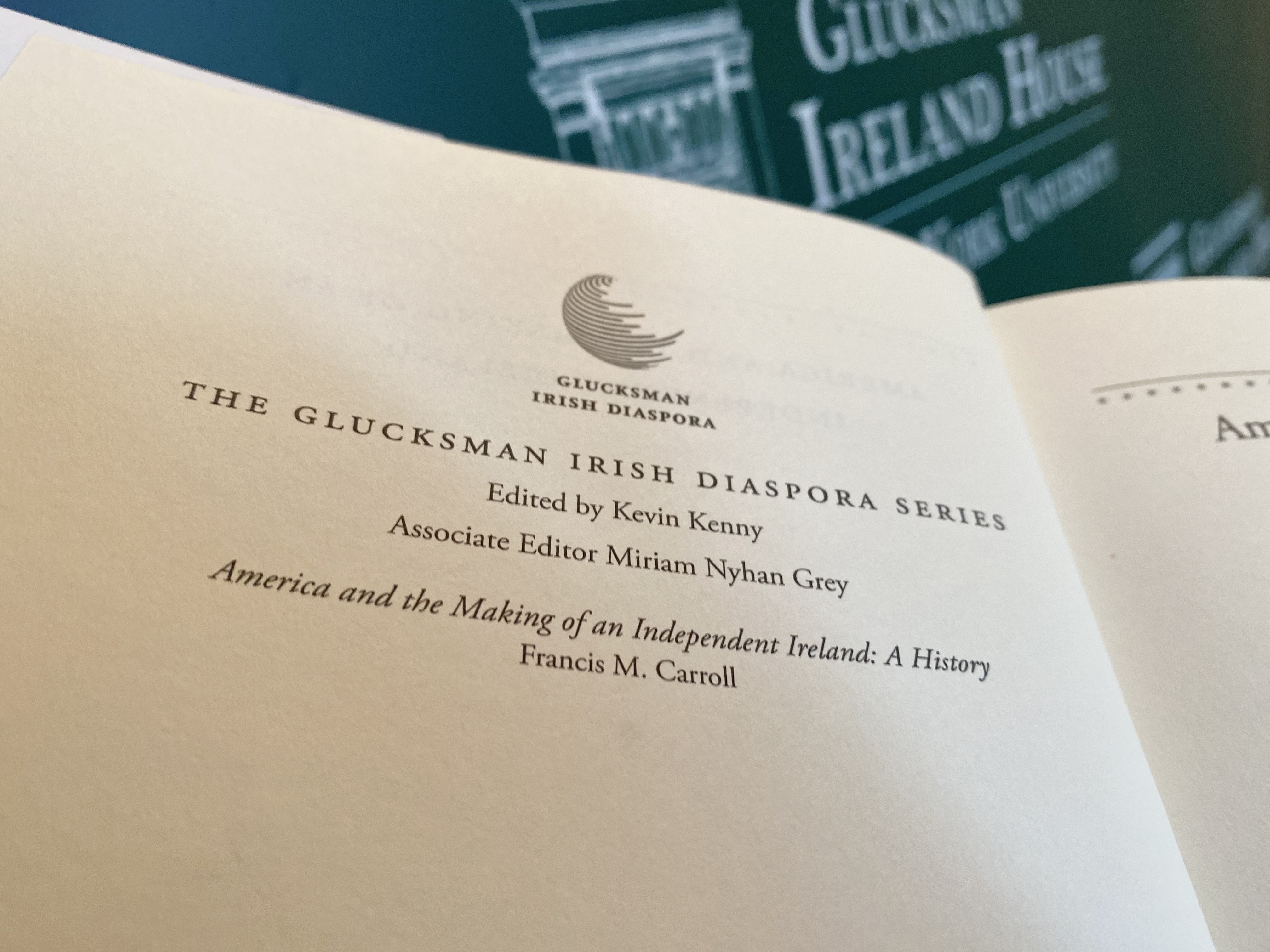 Join us in celebrating the launch of the NYU Press Glucksman Irish Diaspora Series. Focusing on Irish migrants in North America and around the world, the books in this innovative new series emphasize the global and imperial contexts and connections at the heart of diaspora history, with each monograph embedding strong historical analysis in a gripping narrative. This event will also serve as a launch the first two books in the series: Francis Carroll’s America and the Making of an Independent Ireland: A History and Cian McMahon’s, The Coffin Ship: Life and Death at Sea during the Great Irish Famine .

For details of the series see: https://nyupress.org/search-results/?series=the-glucksman-irish-diaspora-series

Cian McMahon, author of The Coffin Ship: Life and Death at Sea during the Great Irish Famine

Francis Carroll, author of America and the Making of Independent Ireland: A History