Peter Behrens' first novel The Law of Dreams won the Governor-General's Literary Award, Canada's oldest and most prestigious book prize and is published in nine languages. The New York Times Book Review called his second novel, The O'Briens, "a major achievement" and Megan O'Grady, writing in Vogue, calls Carry Me, his latest novel, “another meditation on history and destiny . . . that make[s] the past feel stunningly close at hand.” Carry Me recently won The Vine Award for Canadian Jewish Literature.

"Behrens is a master, at home in the broad sweep of history and the intimate detail of a character’s experience. This is a novel that could be, should be, read in a hundred years." —The Jury

A native of Montreal, Peter Behrens held a Wallace Stegner Fellowship at Stanford University and was a Fellow of Harvard University's Radcliffe Institute for Advanced Study. He lives in Cambridge, Massachusetts. 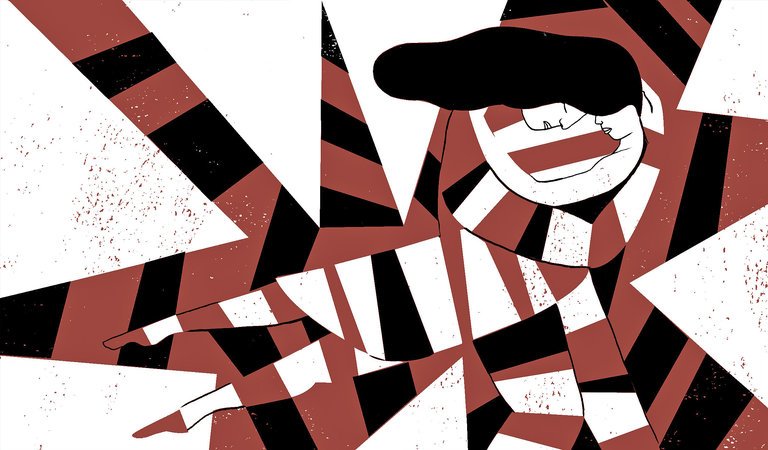 Presented in association with the Irish Arts Center.