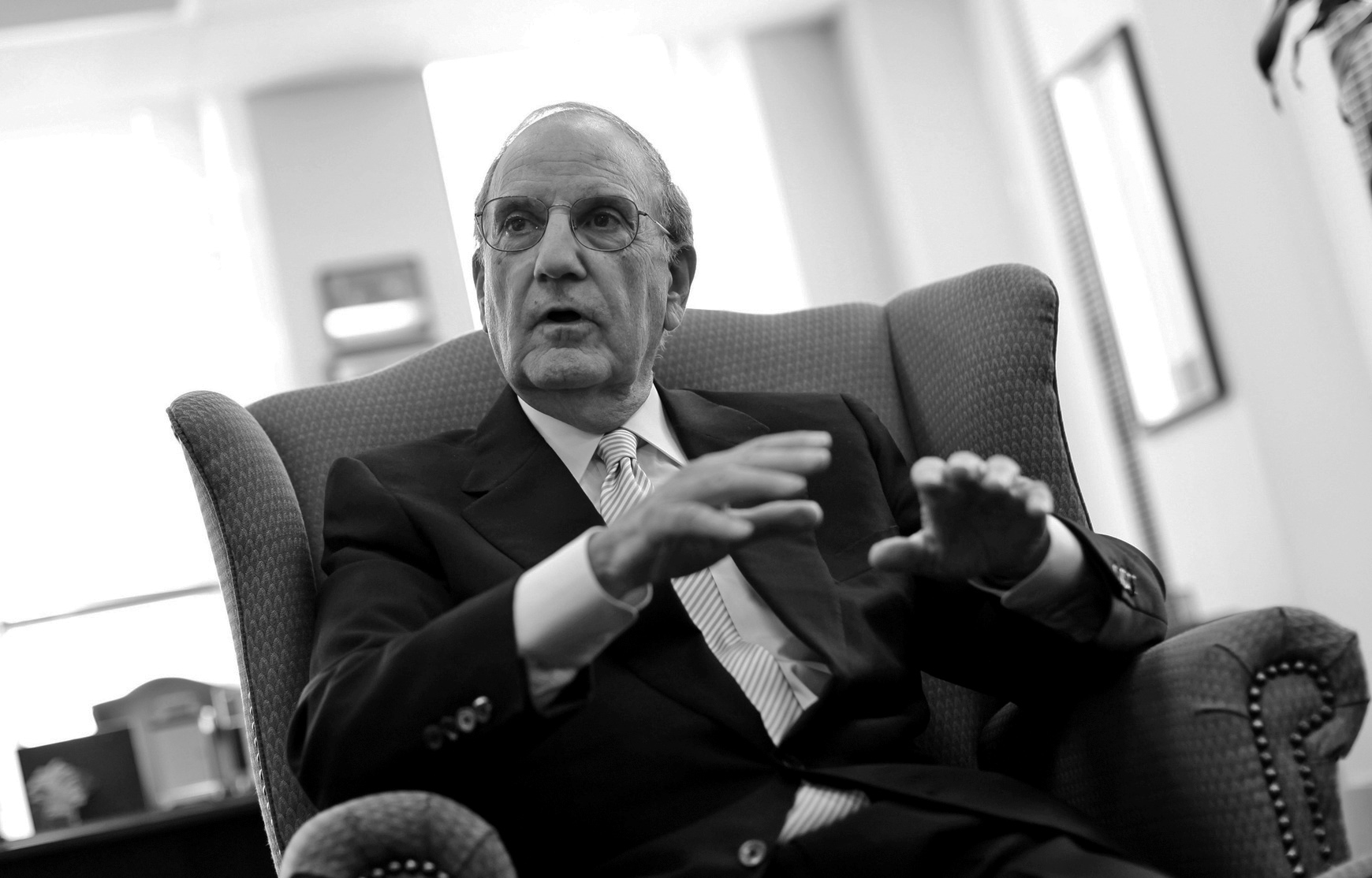 April 2018 marks the twentieth anniversary of Belfast's Good Friday Agreement. Senator George Mitchell, who played a pivotal role in this peace settlement, will reflect on how this historic milestone came to pass.

Presented by Glucksman Ireland House NYU in partnership with the NYU School of Professional Studies Center for Global Affairs Initiative for Peacebuilding through Education with generous support from the Irish Department of Foreign Affairs and Trade.