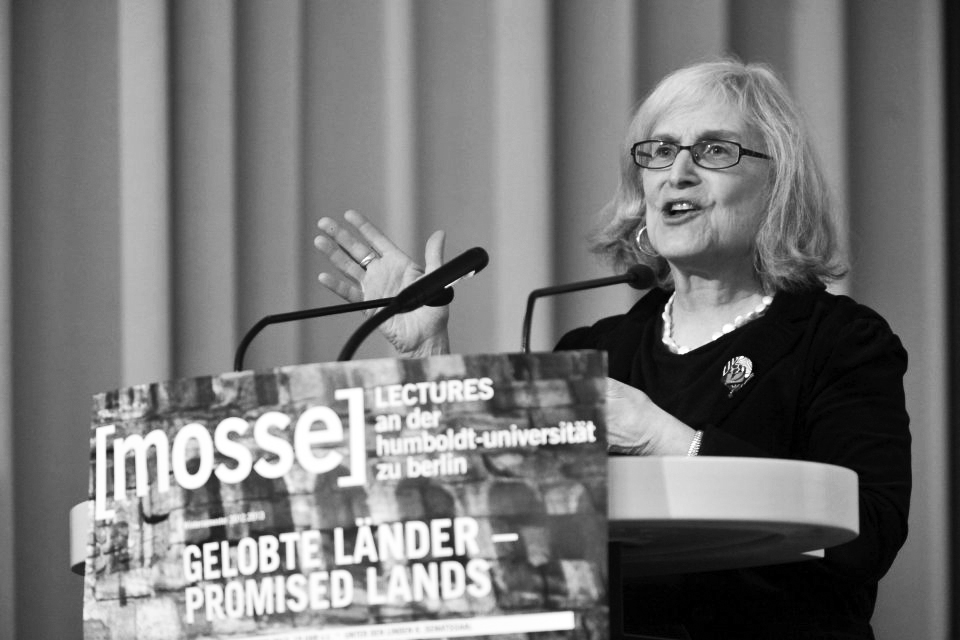 Jewish and Irish immigrants and their immediate descendants met each other in a number of important American venues. On city streets, in the halls of tenement buildings and in public schools. Both in the meeting rooms of urban political machines and in activities of labor unions, Jewish and Irish women and men experienced numerous times and opportunities to interact, whether as competitors or collaborators. This talk, a prelude to Glucksman Ireland House's 25 anniversary activities and in conjunction with the Goldstein-Goren Center for American Jewish History --both at New York University-- will explore the American encounters between these two groups.