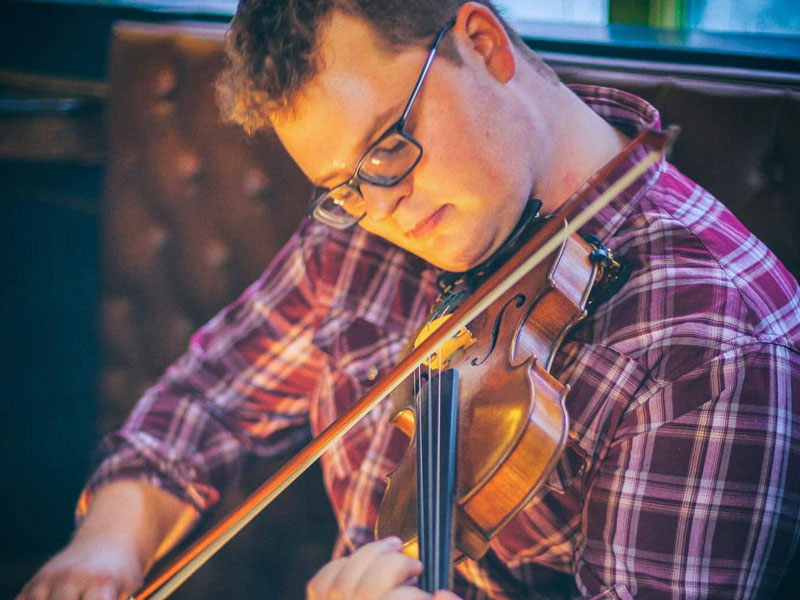 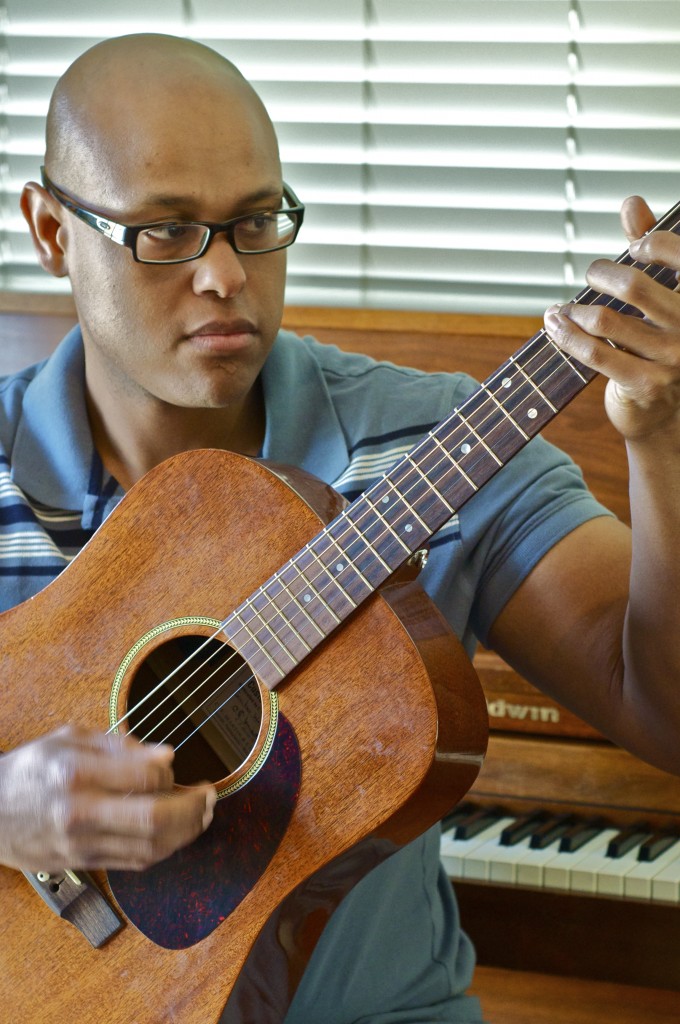 Four-time All-Ireland senior fiddle champion Dylan Foley lives in Highland, New York in the Hudson Valley. He credits flute player Mike McHale and concertina great Msgr. Charlie Coen as great influences, and received valuable instruction from New York Sligo-style fiddle maestro Brian Conway. But Dylan has gone on to perform and record in a virtuoso style all his own. One of his many musical partners is Washington, D.C.-area flute player Josh Dukes, who also plays guitar, bouzouki and bodhrán and is an All-Ireland champion accompanist in his own right. With Dylan, Josh recorded the well-received CD: The New York Connection.