“Tramp Press has dared to think outside the box…a new voice, and indeed a new breed of Irish novel has been launched aloft”—The Guardian 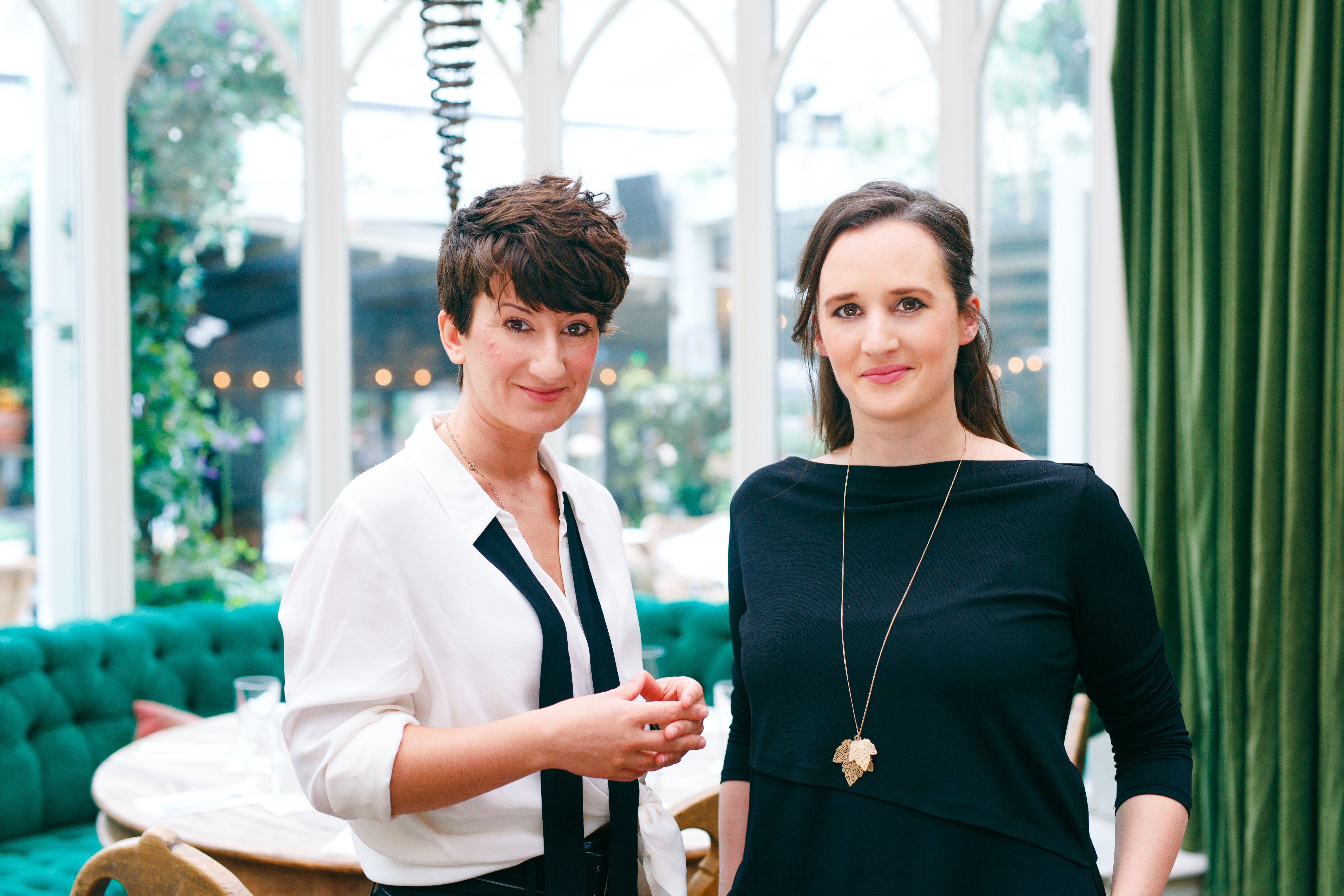 The award-winning Dublin independent publisher Tramp Press, founded by Sarah Davis-Goff and Lisa Coen in 2014, is publishing some of Ireland’s best and brightest new voices, like acclaimed authors Mike McCormack and Sarah Baume, while reintroducing some of Ireland’s marginalized writers through their Recovered Voices series. Join Irish Arts Center, along with Glucksman Ireland House NYU, to get to know these cutting edge publishers and writers they champion.

Recovered Voices: Maeve Kelly and Dorothy Macardle
5pm
New contexts can revive old plays; why can’t we do the same with books?
Once a year, Tramp Press reprint an Irish work that has been lost to the ages in an effort to champion neglected, forgotten, and muted voices. We’ll discover two Recovered Voices authors: Maeve Kelly, whose Orange Horses is a ferocious and witty collection of stories detailing the multilayered lives of Irish women rarely brought to the surface, and Dorothy Macardle, whose The Uninvited and The Unforeseen are masterful, bone chilling novels of the supernatural.

Maeve Higgins—author, comedian, and columnist—and Sam Underwood (Fear the Walking Dead, Fundamental Theatre Company) will read. Glucksman Ireland House's own Caroline Heafey will join Davis-Goff and Coen to discuss why these brilliant voices belong back in the canon.

A comedy star in her native Ireland, Maeve Higgins has performed all over the world, including in Edinburgh, Melbourne and, most recently, Erbil. Now based in New York, she’s made a name for herself there too. In a good way! She co-hosts Neil deGrasse Tyson’s StarTalk on National Geographic and has appeared in Comedy Central’s Inside Amy Schumer. Maeve hosts Butterboy, a live weekly show with Aparna Nancherla and Jo Firestone. Her podcast, “Maeve in America,” launched in 2016 and quickly became a critical and commercial success. She writes regularly for The New York Times and is contracted to write a new book of essays for Penguin, due for publication in August 2018.

Sam Underwood is the artistic director/founder of Fundamental Theater Project, a non-profit dedicated to supporting international artists. As an actor, he most recently starred in AMC’s Fear the Walking Dead. Other credits include Fox’s hit drama The Following opposite Kevin Bacon, in which he played twins Mark and Luke; Showtime’s Dexter and Homeland; and Power on STARZ. His stage work includes Peter Shaffer’s Equus opposite Alec Baldwin, Hamlet opposite Alec Baldwin and Kate Mulgrew, Candida at the Irish Rep, and the world premiere of Tennessee Williams’ In Masks Outrageous and Austere opposite Shirley Knight. Underwood is also the founder and creative director of production company Initiative | 26. 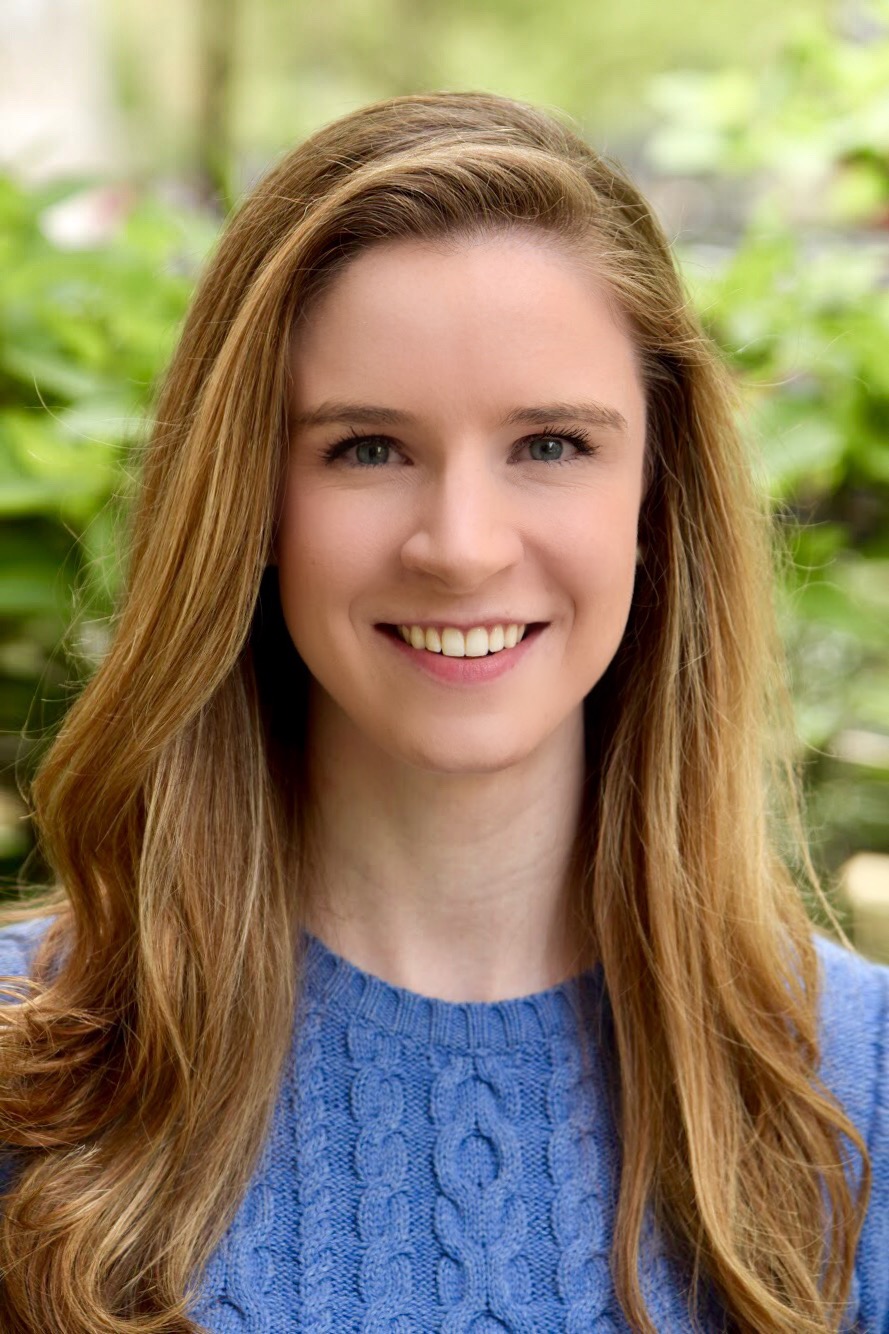 Caroline B. Heafey studied English and French Literature at Fordham University before pursuing her MA at Glucksman Ireland House NYU. She specializes in Irish literature, having focused on the prison writings of Dorothy Macardle in her MA thesis. She now works in administration in the Department of Irish and Irish-American Studies at NYU and continues to research and write about Irish women writers. Her research interests include transnationalism, modernism, trauma, and women's narratives from periods of social conflict. 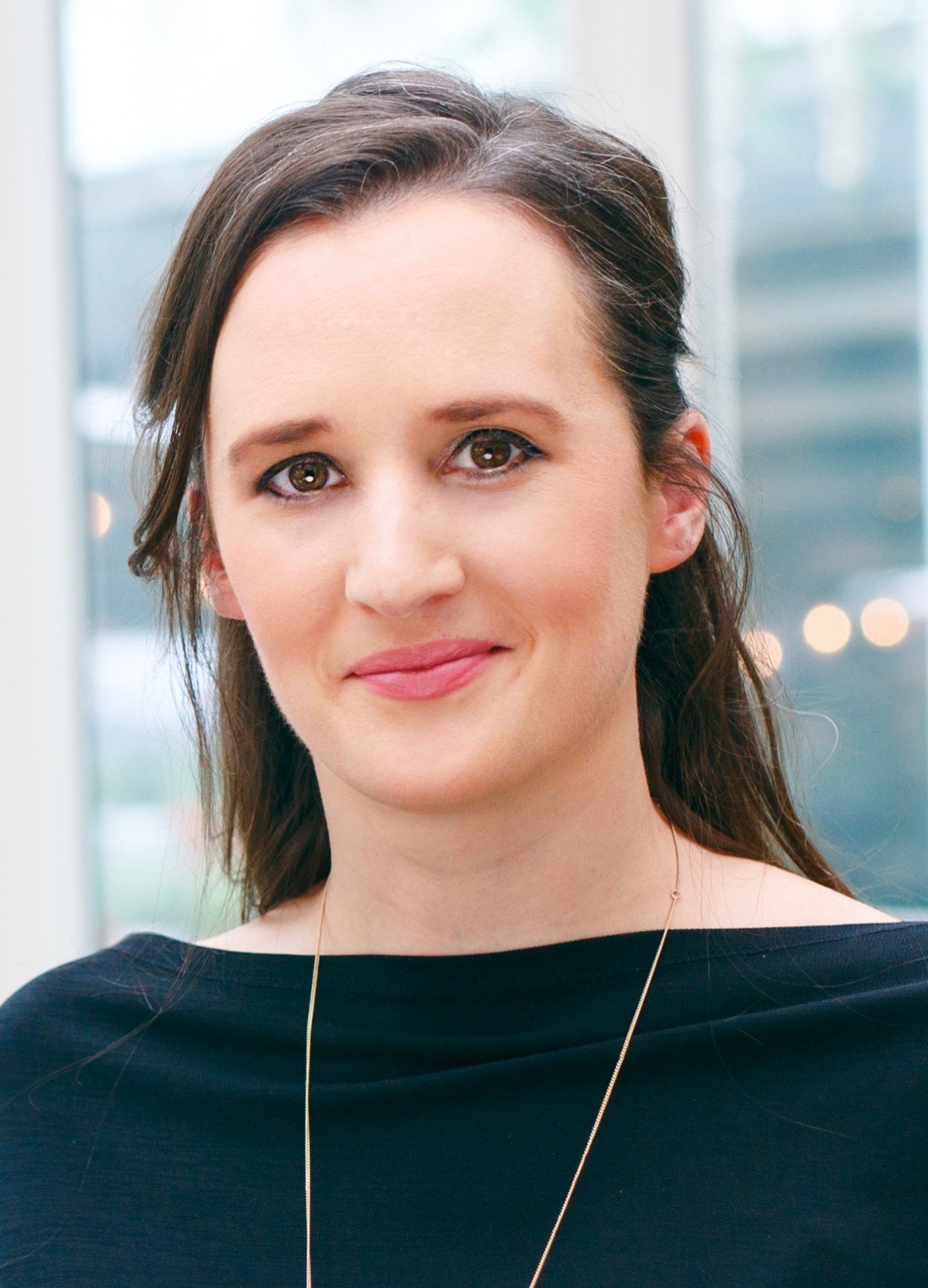 Lisa Coen is of Tramp Press. Before that, she worked for Hot Press magazine and The Lilliput Press. She wrote a PhD thesis in Trinity College Dublin on Irish and has contributed to The Oxford Handbook of Irish Theatre and the occasional journal. Lisa is from but remains an optimist. 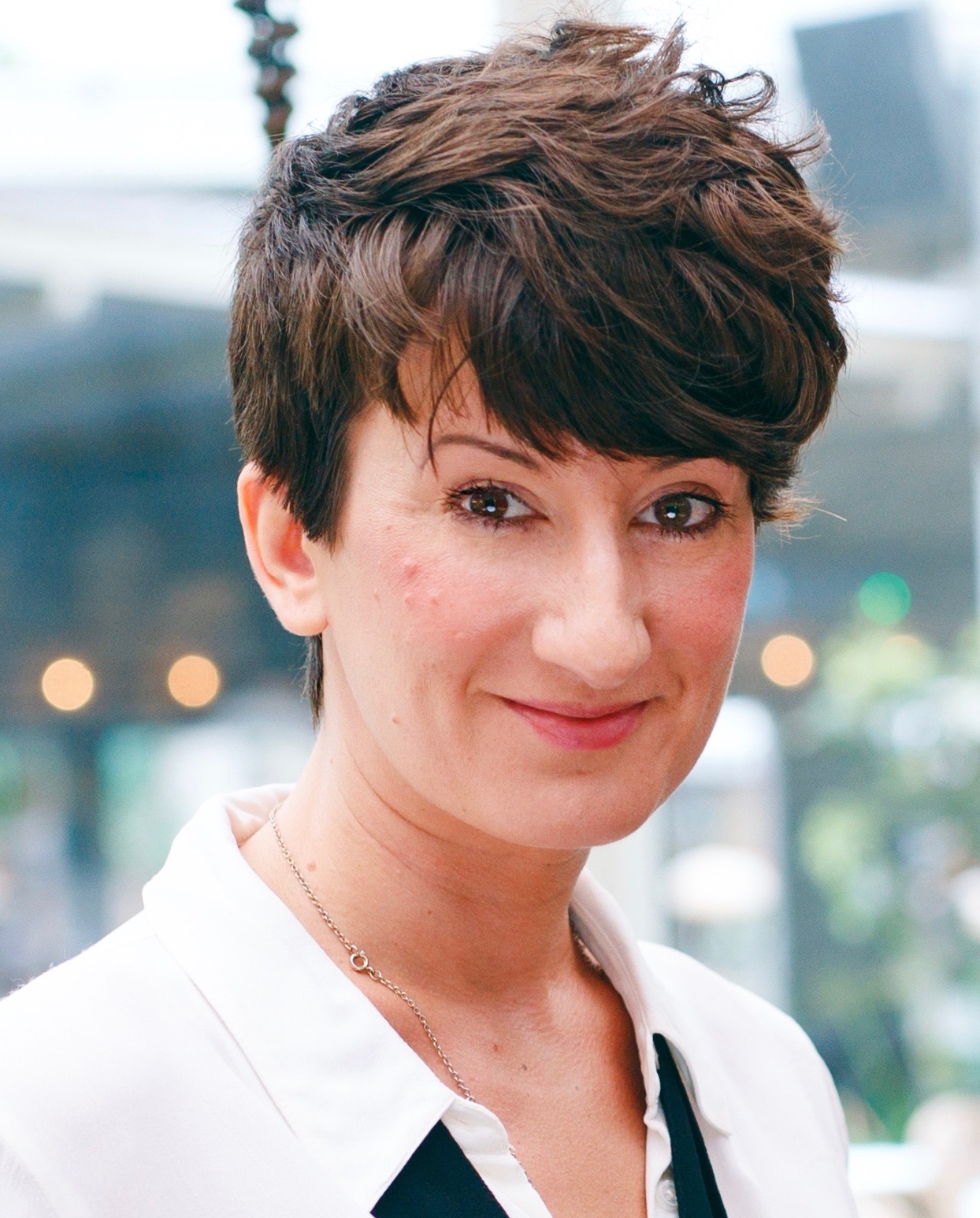 Sarah Davis-Goff co-founded Tramp Press with Lisa Coen in 2014. Before she worked with The Lilliput Press, Dalkey Archive Press. She has an MA in Publishing from Oxford Brookes University. Sarah has written about publishing, literature and gender issues for the Irish Times, the Guardian and , and has a novel coming out with Tinder Press in 2019. She lives in Dublin.