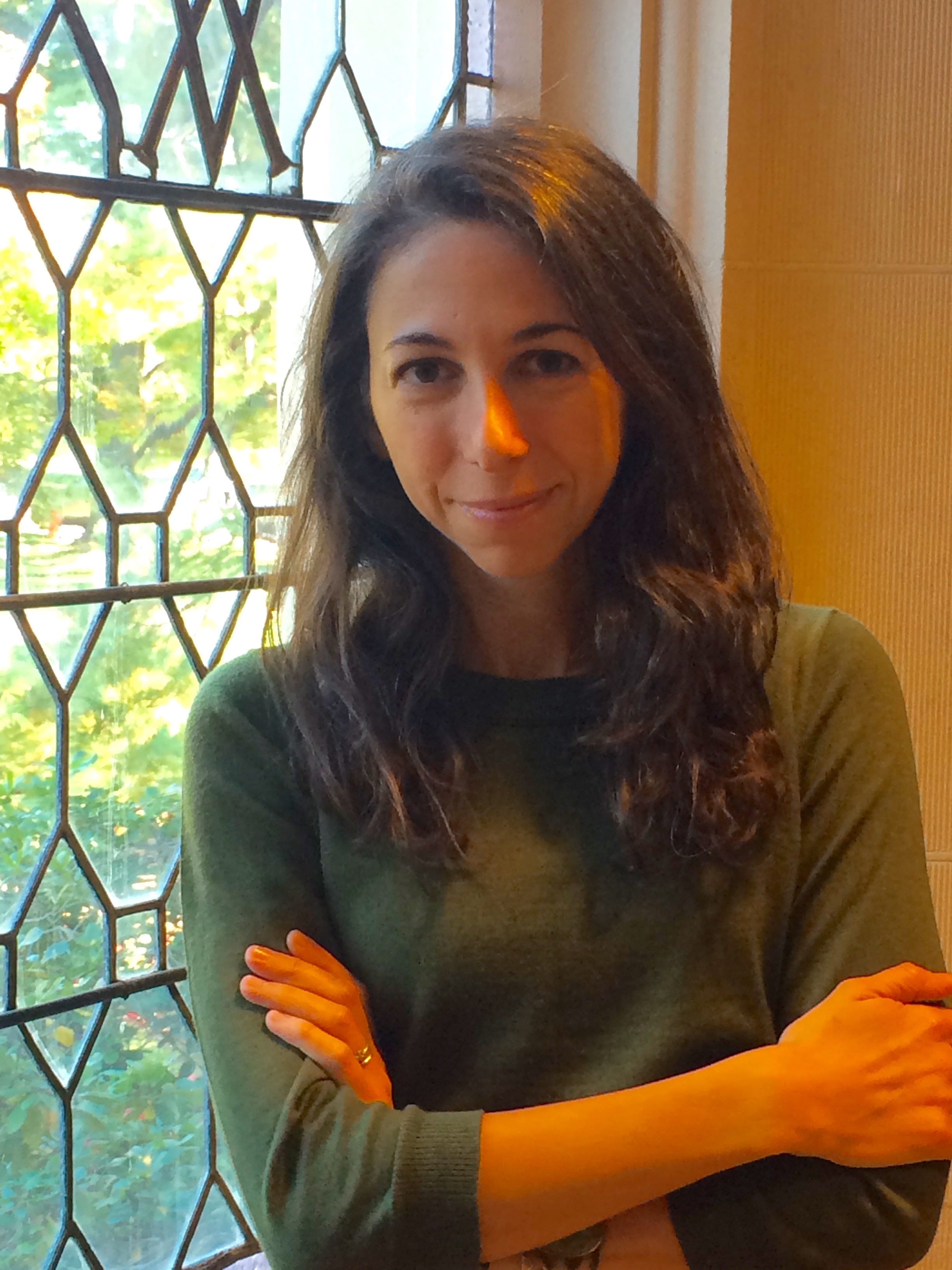 From poetry to politics, the widespread​ Irish ​​belief that the Irish and the Jews had suffered more than other people persisted into the first decade of the twentieth century​, when indeed, it was so common as to be cliché. This analogy, like so many other transcultural and transnational discourses of solidarity, has changed dramatically over the past century. Dr. Abby Bender examines this shifting history through two texts: Joyce's 1922 novel Ulysses and Ruth Gilligan's  2016 novel Nine Folds Makes a Paper Swan. These texts - read in the context of contemporary discourses of border-crossing, wall-building, and changing notions of citizenship - help us explore the possibilities, limits, and ironies of the Irish-Jewish analogy, and the tensions and richness of cross-cultural studies.

Abby Bender is the author of Israelites in Erin: Exodus, Revolution, and the Irish Revival (Syracuse UP, 2015).  She is Assistant Director of the Arthur O. Eve Higher Education Opportunity Program and Assistant Professor of the Practice in English at The College of Mount Saint Vincent; previously she taught Irish literature at Glucksman Ireland House from 2007-2016.  Her new book project looks at representations of breastfeeding in Irish literature and culture.