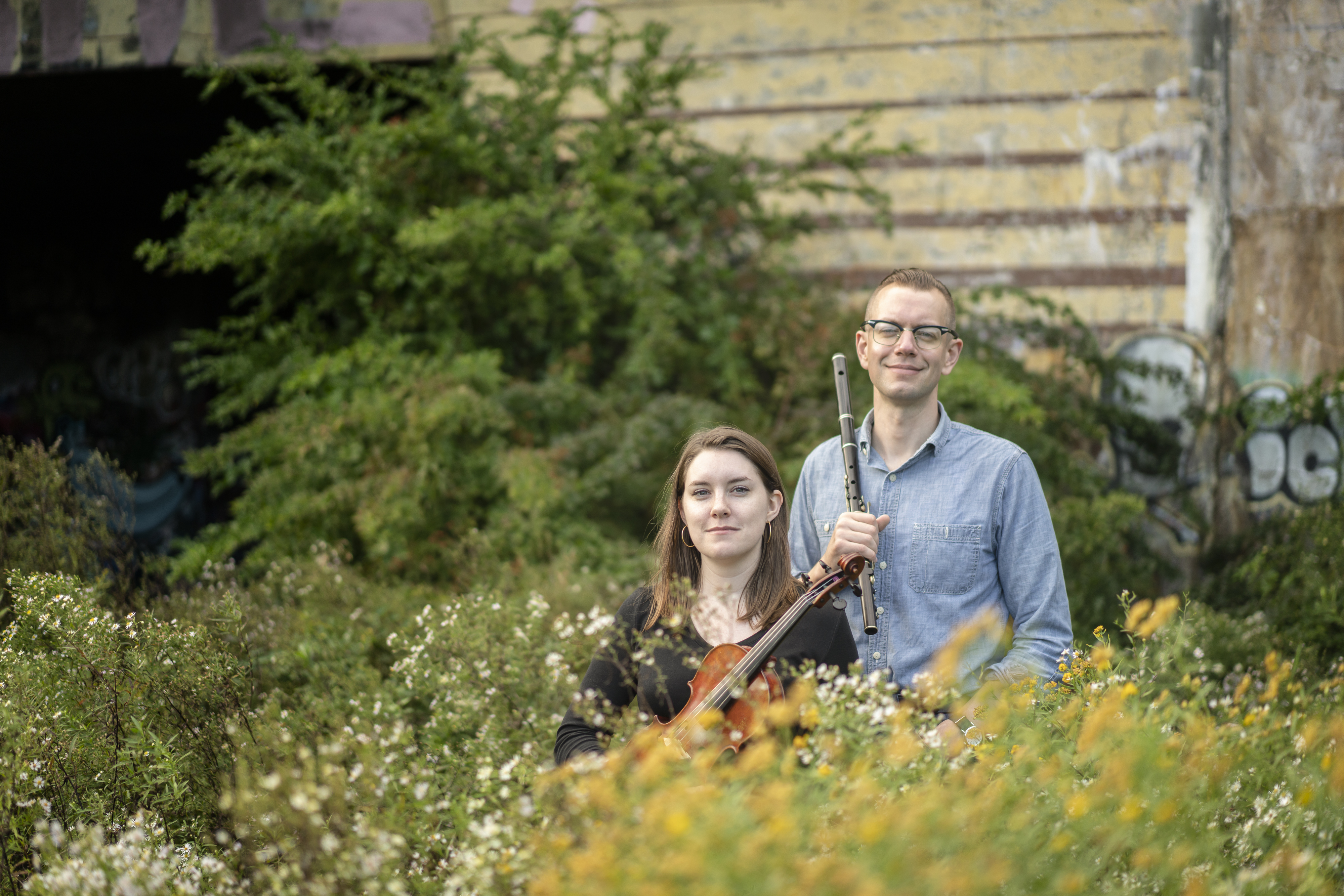 Fiddle player Caitlin Finley grew up in Philadelphia and later lived in New York City, where she gravitated toward the sophisticated Sligo style of fiddling played by Rose Flanagan and Brian Conway. Will Woodson has lived in New York, and in Glasgow, where he earned a master’s degree in traditional music at the Royal Conservatoire of Scotland. He is a drivingly rhythmic flute player in the north Connaught style, and a thoroughly accomplished uilleann piper.