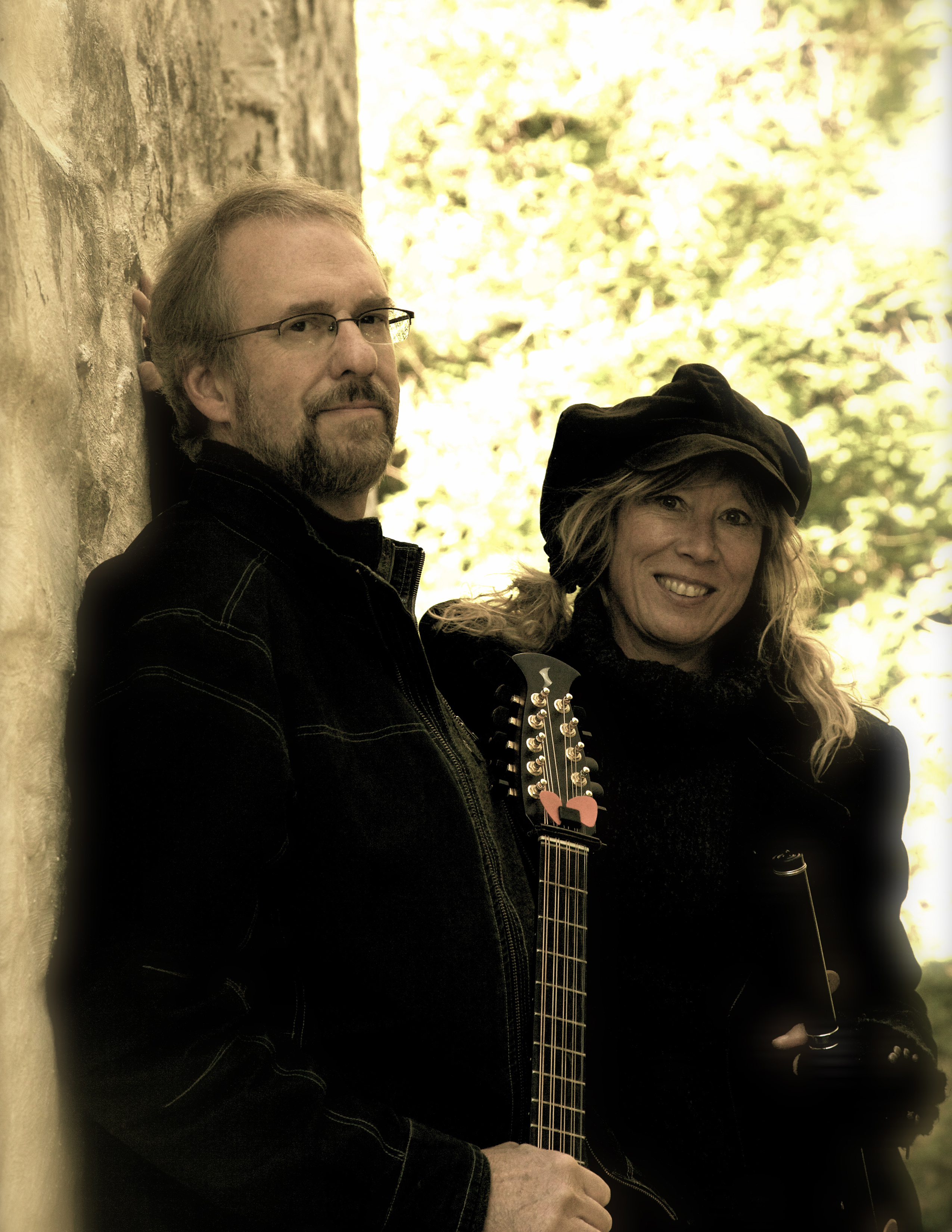 Lilt was formed by flute and tin whistle player Tina Eck and her partner Keith Carr, who doubles on tenor banjo and bouzouki. Both are mainstays of the Irish music scene in the Washington, D.C. / Baltimore area, where they have been performing together regularly for a decade. Their 10th anniversary was the occasion for a marvelous recording titled X, a disc that amply displays their deep understanding of Irish traditional style and dextrous musicality.