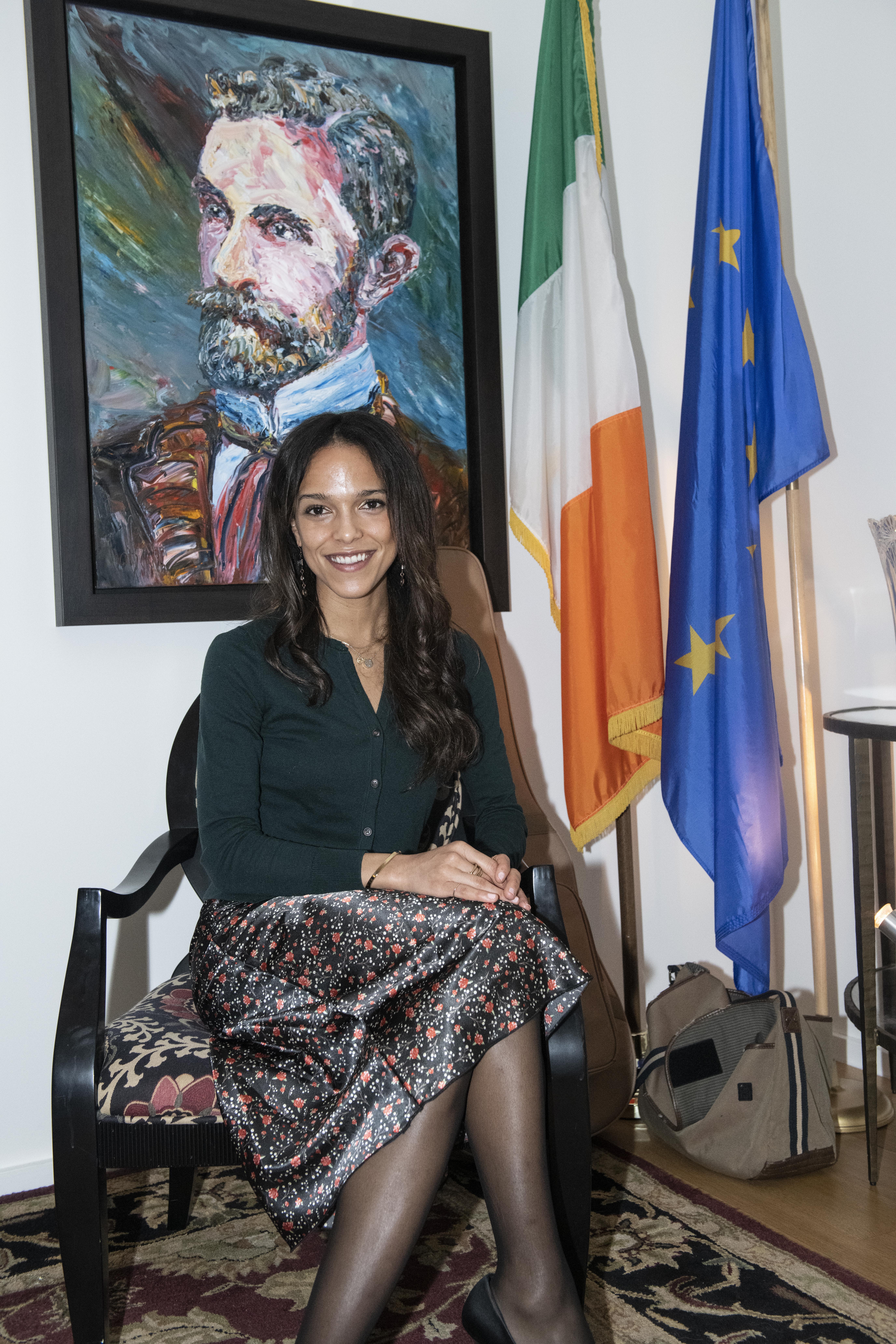 Join us on Zoom as we present conversations on the interactions between African Americans and Irish in the U.S. and beyond.

April 30, 1pm EST/6pm GMT: Lenwood Sloan, artist and scholar of dance and popular culture, will be interviewed by NYU's Dr. Miriam Nyhan Grey about his work on the interconnections between these groups.

May, 14, 1pm/6pm GMT: Dedria Humphries Barker, author of Mother of Orphans: The True and Curious Story of Irish Alice, A Colored Man’s Widow (2Leaf Press, 2020) will discuss on her journey to unpack her family history with NYU's Dr. Miriam Nyhan Grey.

The story of the anti-slavery movement in Ireland is little known, yet when Frederick Douglass visited the country in 1845, he described Irish abolitionists as the most ‘ardent’ that he had ever encountered. Moreover, their involvement proved to be an important factor in ending the slave trade, and later slavery, in both the British Empire and in America. This publication traces the stories of ten black abolitionists, including Douglass, who travelled to Ireland in the decades before the American Civil War, to win support for their cause. It opens with former slave, Olaudah Equiano, kidnapped as a boy from his home in Africa, and who was hosted by the United Irishmen in the 1790s; it closes with the redoubtable Sarah Parker Remond, who visited Ireland in 1859 and chose never to return to America.

Christine Kinealy gained her PhD in Trinity College, Dublin. In 2013, she was appointed the founding Director of Ireland’s Great Hunger Institute at Quinnipiac University. She has lectured and published extensively on various aspects of modern Irish history, most particularly on the Great Famine and the Irish abolition movement. Her previous publications include Frederick Douglass. In his own words (2 vols. Routledge, 2018). 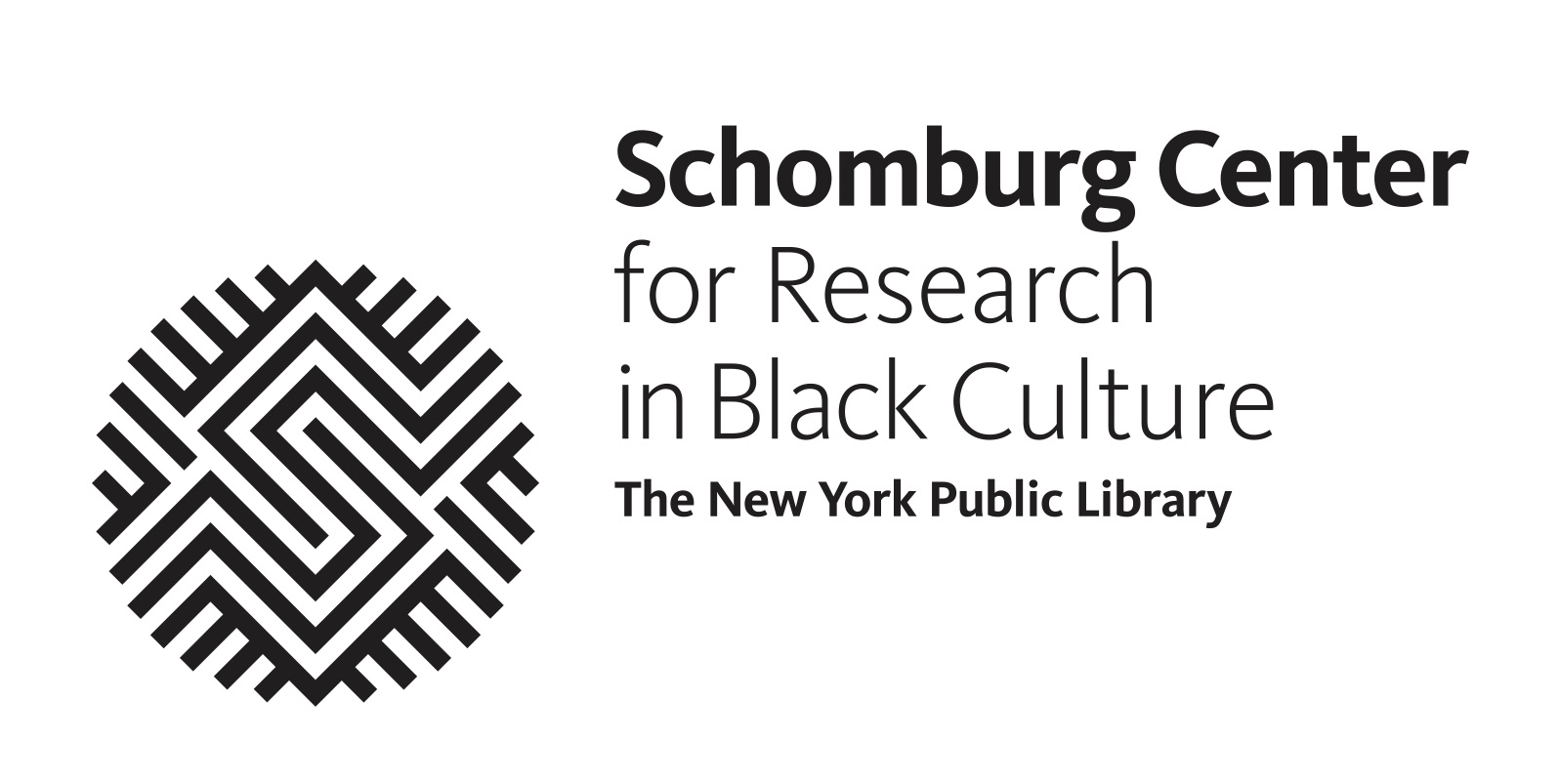